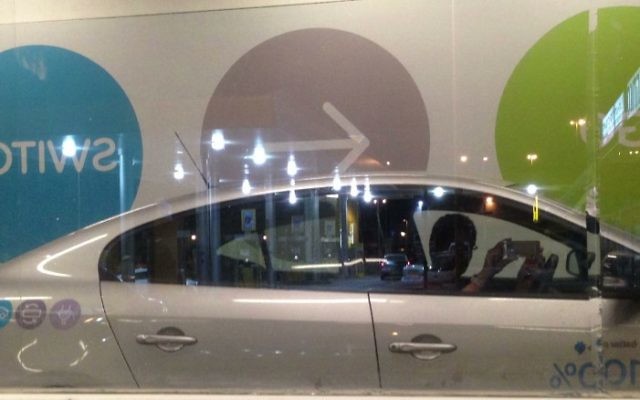 There hasn’t been a lot written publicly about Better Place in the last few weeks since the news of it being placed in receivership came out. Here is a very brief update.

I’m moderately constrained in what I can say because I have been participating in a process with the receiver that required me to sign a non disclosure agreement. I’ll stick to a straight explanation of where we are in the process.

For owners of Better Place electric cars (the Renault Fluence ZE) the service has been largely maintained. The receiver has closed 4 out of 37 battery switching stations but there is some duplication in the network so this is not critical.

Power has been cut and restored to some public charge points. This is in total contravention of the rules of bankruptcy and as soon as the receiver is notified, she and her firm let fly legal dogs of war that have resulted in restored power.

After the company declared itself bankrupt the receiver worked with remaining staff to release information to potential buyers. This “data room” is what I’ve had access to and is specifically covered by my NDA. This was opened around June 20th and bids were invited by July 1st.

Bids had to be accompanied by a 10% deposit of the value of the bid or at least ₪1,000,000. As far as I know the only group that has publicly stated they have made a bid is a group led by Yosef Abramowitz (Captain Sunshine) and the Electric Vehicle Owners Association (called The Amutah in Hebrew).

The Amutah held an open meeting on Friday attended by more than 100 owners. They didn’t disclose details of their bid but explained some of the background behind why running the network of switching stations is not financially or logistically easy based on the total number of cars in Israel (about 1500).

The next significant event is an appearance of the receiver before the court in Lod on the 10th July. This is currently the date up to which existing owners are assured service at switching stations and public charge spots. It seems likely  the process to find a credible buyer will continue a little longer but that is speculation.

Look for updates and some news after that date. I’m sorry news is so scarce, I hope to be able to give more details when we know more about concrete bids and when negotiations have developed further.