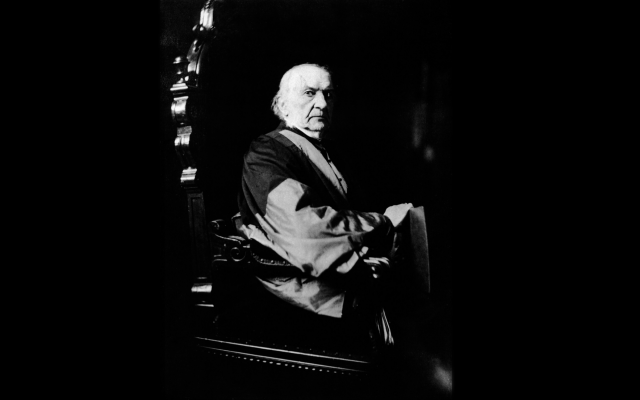 William Gladstone (Wikipedia/Author Rupert William Potter/ public domain/ /Source: Scanned from “Camera, National Portrait Gallery, People in Camera 1839-1914”, published for an exhibition at the National Portrait Gallery, 1 June-12 August 1979 by CJ Bucher Ltd and CAMERA, Switzerland, in association with Granada Television, 1979.)
Four thousand students at the University of Liverpool have voted on the question of whether the Gladstone Hall of Residence should be called by some other name. It has now been decided on the results of the vote, that it will in future be called the Dorothy Kuya Hall of Residence. Ms. Kuya is described as an anti-racist campaigner and communist advocate. I’m sure she’s an admirable lady.
Of course, it wasn’t that Gladstone had anything to do with owning slaves, but his father did. He owned a large number and was compensated when the Slave Compensation Act was passed in 1837.
As a vast amount of money  – a billion pounds today – had to be raised, the task was given to the Rothschilds. This surely justifies the new name for the hall being the Rothschild Hall of Residence.
Now a majority of those 4,000 students voted against Gladstone. If they had included the Irish inhabitants in Liverpool in the electorate, there would surely have been a very different result. During a very long career, nobody fought harder for Home Rule for Ireland than William Gladstone.
You could say that the Irish weren’t slaves, but we still let a million of them die of starvation during the potato famines.
Those same Liverpool Irish are not going to vote for the statue of Oliver Cromwell which stands in front of Parliament. The Protector deported 50,000 Irish to work as indentured labourers in the Empire, which is approximately slavery. In Drogheda, 3,500 were killed; men, women and children. Cromwell is known as the Curse of Ireland, but I presume we’re not taking down the statue, because we owe him for the creation of parliamentary democracy.
Liverpool was, of course, the slave trading capital of the Empire. A hundred and thirty slave ships had Liverpool as their home port. Lord Liverpool, who served as prime minister longer than Blair and Thatcher combined, was against Catholic emancipation and, initially, the abolition of the Slave Trade. There must be a case, if the Hall of Residence example is adopted, for dropping the name, Liverpool. Will anybody vote to rename the city, say, Manchester Two.
This whole movement to remove paintings, statues, and memorabilia of people we had been proud to include in the nation’s traditions, is a nonsense. The mistake is applying 21st century standards to years long gone by.
Only the most arrogant, self-centred people look back on their lives and can’t find anything to regret. Of course our heroes and heroines had faults, but many of the views we would denounce today, were popular with the public when they were alive. Gladstone served as prime minister four times and was given a state funeral.
Even Winston Churchill, voted the greatest Englishman, would not be popular in India. He was dead against giving the country its independence. The vehemence of his feelings nearly wrecked his political career.
For a country to move forward, it needs to build on the hard work of people in the past. There is no case for trying to rewrite the facts. You’ve probably never heard of Janet Horne. She was the last woman to be executed as a witch in 1727. She was accused of witchcraft by her neighbours in Sutherland and burnt to death.  The sheriff who passed the sentence was David Ross. Do we have a Ross in Liverpool University? Lots of them – Coomber, McGarry, Clare, White and Karen Ross. Should they change their names, because a Ross had acted so appallingly in 1727?
https://audioboom.com/posts/7864741-israel-on-the-brink-a-jewish-news-podcast-special
About the Author
Derek is an author & former editor of the Jewish Year Book
Comments 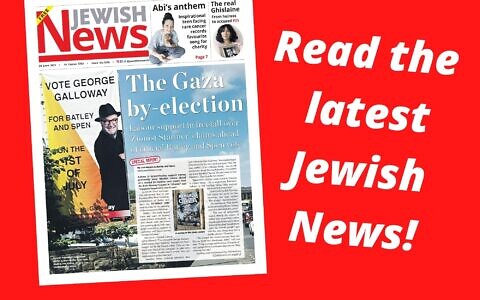