Time is ticking away before white supremacy becomes the standard of tyranny in our Land of the Free, with the same scientific and cultural sophistication as a country that clicked its heels “Uber alles!” less than a century ago.

It’s time, if not already too late, for people in minorities – color, creeds. tongues, faiths – to put aside petty differences and join with all citizens of goodwill and decency to rise up indignantly and defeat violence . . .

. . . before hateful speech becomes menacing bats and fire-filled marches, and then to subhuman detention and barbed wire cages.

Where have all the flowers gone?? 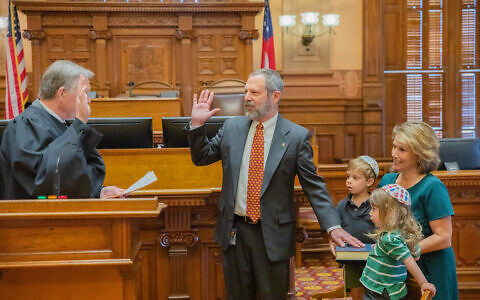 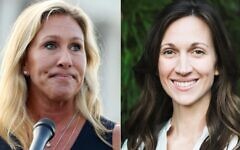 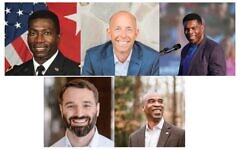 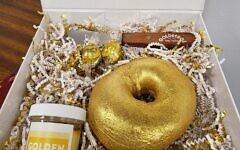