Lucy Meyer is fifteen year old. At birth she suffered from lack of oxygen for 5 dramatic minutes that have taken her life on a special path as a person with intellectual disability. 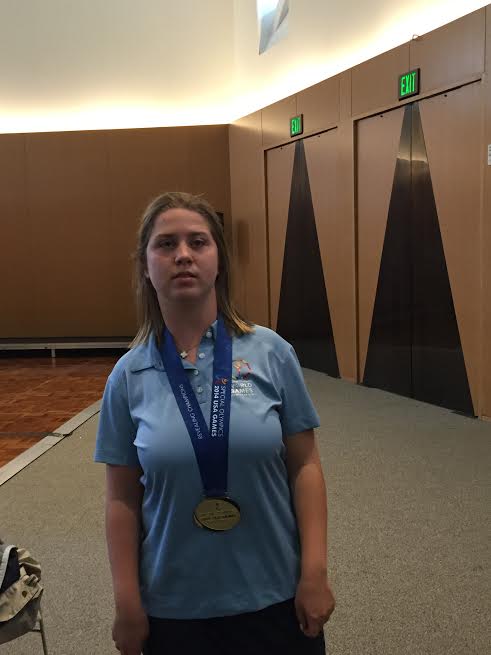 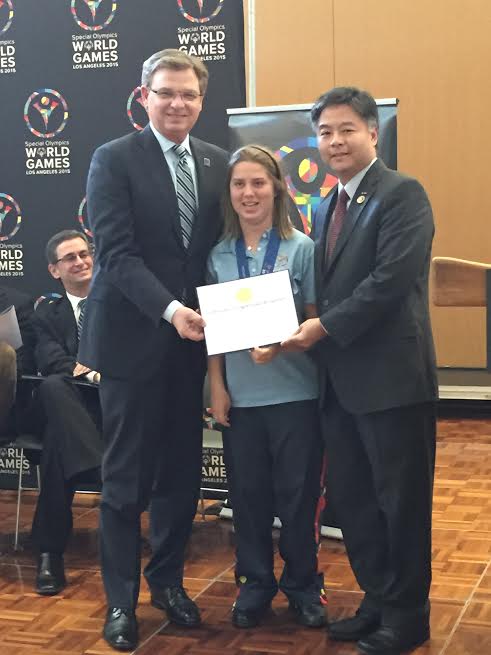 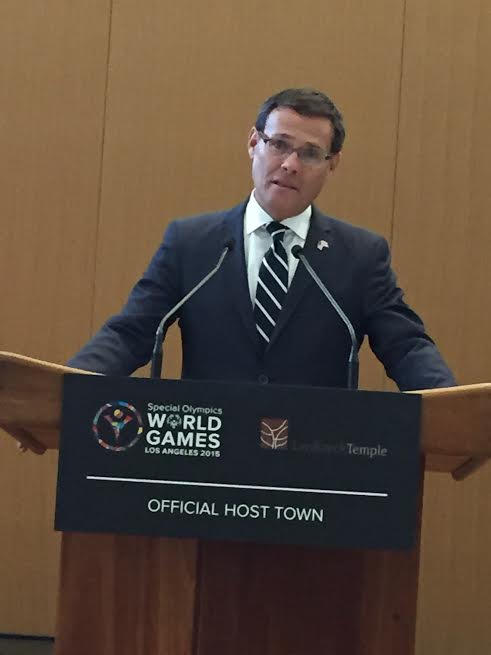 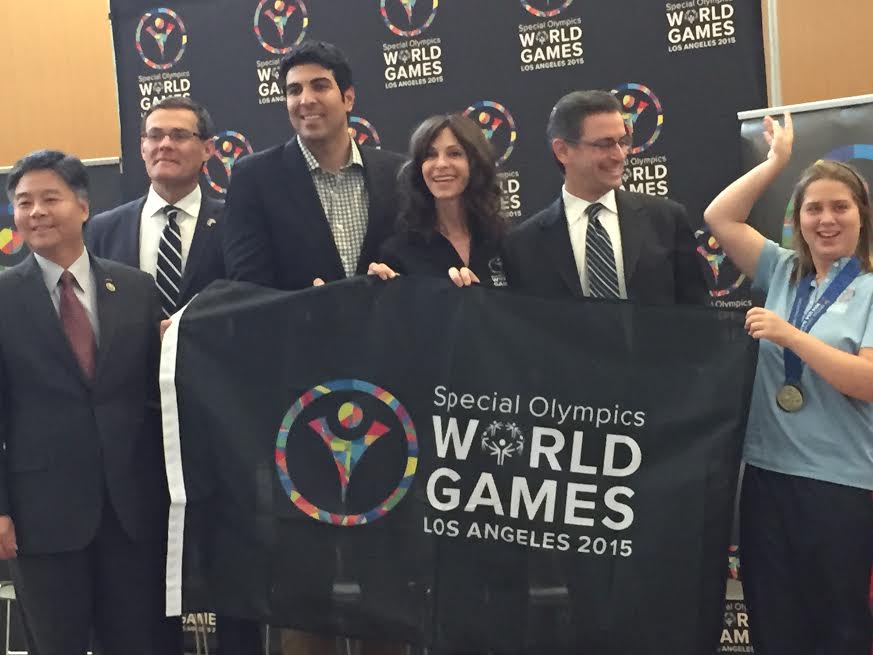 People with intellectual disability are often marginalized and misunderstood. Yet, there are 4.4 million such athletes in the world who compete with courage, determination and joy. They teach us patience, how to overcome adversities and achieve inclusions.

An Israeli athletes’ delegation to the Games, of approximately 70 members, will be hosted by the local Jewish community, led by the Santa Monica Mountains Host Town, that stood up and said, here we are (Hinenu). Last year, in Ireland, the Israeli team, of 80 members, took home 25 gold medals, 25 silver and ample bronze.

The games expect to bring to Los Angeles over 7,000 athletes, from 170 countries. It will be the largest sport event since the 1984 Olympics and the largest humanitarian-sporting event in the world this year.

In order to get the athletes acclimated and to give them a “taste” of Los Angeles, the athletes and their coaches will arrive on the night of July 21st and will be shuttled to different parts of the city where volunteers paid the costs to “host” them. Leo Baeck Temple is the host for the Special Olympics World Games Israeli Team.

If you want to help, to donate in support of Team Israel go to: https://support.la2015.org/checkout/donation?eid=43978;
To donate by check: please make payable to “Special Olympics World Summer Games LA2015” with the “Host Town Santa Monica Mountains” in the memo line.

The 2015 Special Olympics World Games open on July 25, till August 2nd, 2015, in Los Angeles. For more information, including volunteer opportunities, visit www.LA2015.org and on social media with @LA2015 and #ReachUpLA.

Special Olympics banner and logo
About the Author
Nurit is an advocate for Jews, Israel, the United States and the Free World in general and sees Israel and the United States, equally, as the last two forts of true democratic freedom. Since 2006, she has been writing about events in these two countries. From Southern California, Nurit believes that if you stand for nothing, you will fall for anything.
Comments