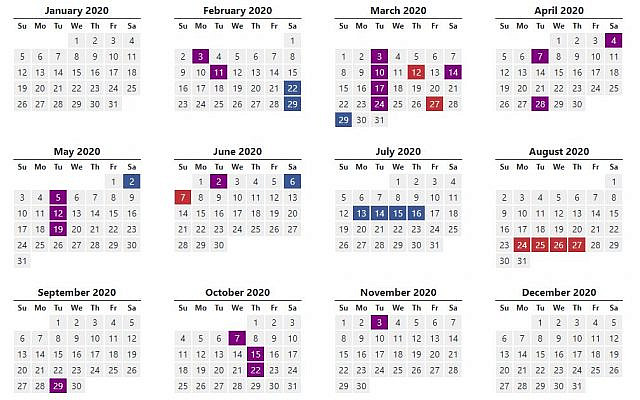 In the United States, primary season has begun. But in many circles, talk is focused on November. I’ve seen posts in a number of the groups I belong to on social media exhorting people to vote Democrat no matter who the candidate winds up being, since the main objective is the presidency. Tom Steyer emphatically made the point in the New Hampshire democratic debates this past week, and so did Bernie Sanders early on – the party is united around one goal and its candidates will support whomever the nominee is.

While I can understand the logic, I am also aware of the dilemma that progressive Zionists have with voting for Bernie Sanders should he become the nominee. His naming Linda Sarsour a “campaign surrogate,” among other things, makes him an impossible pill to swallow. Elizabeth Warren, too, has made some questionable choices,  in naming IfNotNow founder Max Berger on her staff (although her camp promised Democrats Majority for Israel that he would not be involved with Israel policy) and more recently, the way she did not acknowledge IfNotNow’s mischaracterization of AIPAC at a recent town hall where she was questioned.

I have also heard from others who would not vote for either Sanders or Warren for president if they are the Democratic nominee, for economic reasons…but would still go vote. This would be a problem.

How do you win? By getting out the vote. We know that this is all that matters. Politico’s interesting piece on why political scientist Rachel Bitecofer says there is no swing voter says so. And so does The Atlantic’s depressing piece on the GOP’s billion dollar campaign. Both sides agree.

Getting out the vote matters.

But why just in November? Why not apply this logic within one’s own party? We know that primary turnout is typically low. People figure that whoever the nominee is, it is. But if there are candidates that are anathema to you, this is your chance.

If voters can be pushed to the polls in November in order to vote against the party they disagree with, I say – why can’t we apply this strategy now? Why can’t we push those who have a problem with Sanders or Warren to commit to voting in the primaries?

That is, if you are in a state with a primary and you do not care for certain candidates in your party, vote for one you can live with. And if you don’t have a clear preference, check the polls in your state to see who among those you have no problem with is in the lead. Or learn some more. If you want to read about the Democratic candidates’ foreign policy positions, see New York Times‘ collection of responses to the same questions. Or perhaps watch these recent CNN town halls with the candidates. I watched the one with Andrew Yang and liked this kind of in-depth interview. The format offers an opportunity to learn more about a candidate. Do what you need to. And then go vote.

Do note, this advice isn’t just for Democrats. If you are a Republican who is dissatisfied with Trump and you live somewhere other than one of the seven states that has not cancelled its primary but is allowing others to run against him for the party’s nomination, then by all means, go vote in your primary too. Please.

This website shows you when each primary or caucus is scheduled and breaks out which states have primaries for both states. Check it out now and put the date you need on your calendar.

Here in Georgia, primaries will take place on March 24. And I will be voting. Will you?