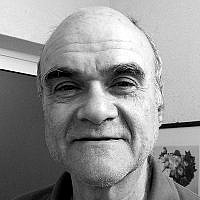 Seder? You’re asking me now? It’s not even Purim yet! Pesach is still more than a month away!

During my childhood, my mother would start preparing for Pesach right after Chanukah (December). She would prepare raisin wine and beet borsht and let it ferment for a few months.

In her later years, she would start worrying about Pesach right after Chanukah. How will I manage? How will I clean? How will it be?

And in the years that I was alone, I would start worrying about the Seder right after Chanukah – where will I be for the Seder? Will anybody invite me or will I be the only person in Israel to be alone on Seder night?

And my tension would grow with each passing day. Every time someone told me about their exciting plans for Pesach – their whole family is going to a hotel; dozens of relatives will be together with their grandparents; they are travelling abroad to be with their parents – I would cringe, waiting for the inevitable question: “…and where are you for the Seder?”

And when the question arrives, what do I answer?

Do I tell the truth, that I have no place to be other than at home, alone? I was ashamed to admit it and afraid that it would sound like I am asking for an invitation… would you please invite poor little lonely me?…

Knowing, at the same time, that with this answer I was cutting off the possibility of receiving an invitation…

So, no, I don’t think it’s too early to ask “where are you for the Seder…”

Not, that is, if you really want to invite someone… 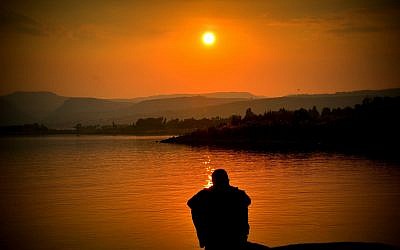 About the Author
David Wolf writes about his experience of being a second-time husband and father. He has a daughter from his first marriage, and, with his second wife, has accrued three daughters, two sons-in-law, one grandchild and twin 8-year-old sons. He is a social worker in a mental health department and in private practice in Raanana.
Related Topics
Related Posts
Comments