I have this thing. Whenever people are killed in a terror attack, their life-light abruptly extinguished davka when it was shining so bright, I imagine that they become new stars in the sky. 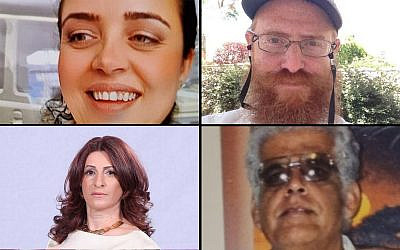 Victims of the Beer Sheva attack. (Courtesy of the Times of Israel/Social Media).

Up there, their lights will shine forever. That, although they are gone, and they have left a huge chasm in the hearts of their loved ones, their light, that shone and touched everyone they loved, lives on. And if we look up, and look for the brightest stars in the night sky, I imagine that we can see them – forever bright and forever present. 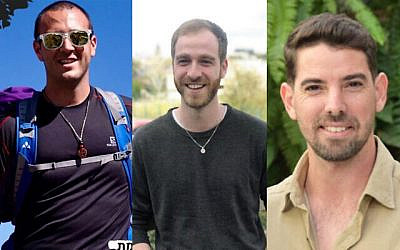 Victims of the Tel Aviv terrorist attack. (Images courtesy of the Times of Israel)

It helps me deal with the deep sorrow, the outrage I feel for our lives being violated, and the feelings of helplessness and despondency that would otherwise overwhelm me.

And now, there are 14 new stars in the sky. But when I looked up last night, their glimmer was hidden by the clouds, as if the Universe too was overcome with sadness, and was not yet ready to reveal to us their spectacular brightness. As if the addition of so many stars in such short a time would blind us with their intensity. 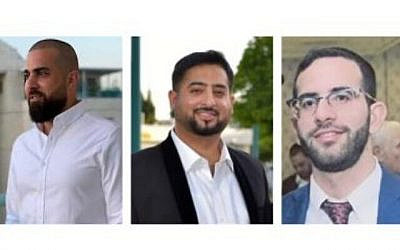 Victims of the Bnei Brak attack. (courtesy of the Times of Israel). 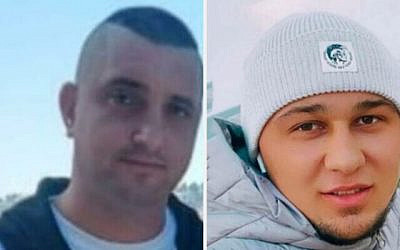 The Ukrainian victims of the Bnei Brak attack. (Courtesy of The Times of Israel. (Photos used in accordance with Clause 27a of the Copyright Law).

These are our new stars. May they shine bright and bring comfort to their loved ones when they look up to the heavens. Comfort, that although they are gone, up there they are still shining.

But I do wonder how there is still space in the sky? Surely, it is full by now? 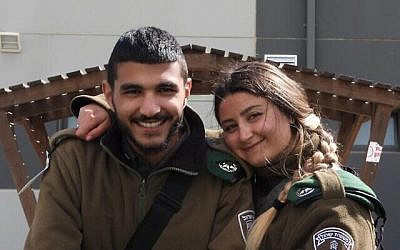 Victims of the Hadera attack. (Courtesy of the Times of Israel. Israel Police).
About the Author
Paul Mirbach (PEM), made Aliya from South Africa to kibbutz Tuval in 1982 with a garin of Habonim members. Together they built a new kibbutz, transforming rocks and mud into a green oasis in the Gallilee. Paul still lives on Tuval. He calls it his little corner of Paradise.
Related Topics
Related Posts
Comments