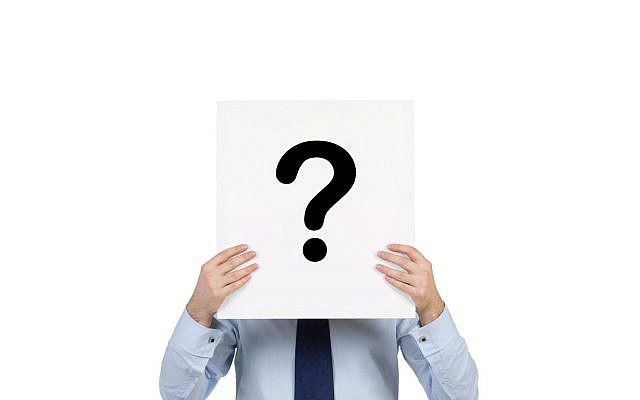 In her semi-autobiographical book, Postcards from the Edge, the late Carrie Fisher gives us a window into the punishing repercussions of drug addiction. Written in first person, we read: “I shot through my 20s like a luminous thread through a dark needle, blazing toward my destination: nowhere” (1987, p. 16).

Ironically, that metaphor captured her trajectory in life and death. Fisher’s heart gave out during air travel. In and out of facilities and treatment programs, she died with cocaine in her bloodstream. Sadly, Carrie Fisher’s lifelong battle with drugs illustrates what they taught us in social work school: Psychotherapy is no match for addiction. Given the difficulty treating these problems,  I am always eager to hear about an approach that eases the grip of addiction.

Imagine a handsome young man, well placed, professionally, looking for the next mountain to scale. He is introduced to a new age organization which teaches Tantric sex practices. He’s young, successful, newly divorced and up for adventure. He immerses himself in Eastern practices, meditation, Tantra and “non-attachment,” practices that open the door to promiscuity. Since sex is a spiritual practice, he feels justified putting all his energy and drive into that area of life. He immerses himself in that world, sells his apartment, moves in with people from the school. Paul Lloyd Robson reflects, ” Next, I saw my life dissolve into chaos.”

His business was faltering, his living arrangement fell apart. Paul’s life was shadowed by a sex addiction, that enabled by “spiritual bypassing.” Addicts grant themselves a pass for problematic behaviors by attaching those behaviors to spiritual agendas. As luck would have it, around the time of a dawning awareness that he was off-track, he encountered the work of Canadian psychologist Jordan Peterson. He started reading and listening.
Says Paul, Peterson’s description of marriage “blew my mind.” The Tantric community celebrated the polyamorous lifestyle and seemed populated by people who were not able to form stable loving relationships. In that world, having children was discouraged. Paul was coming to realize he wanted a relationship with someone he could grow old with. He wished he had come upon Peterson’s ideas when he was married. These ideas were opening new doors of thought for him. Paul then sat down and read the Bible.

Paul reflects, “I’d been running away from Christianity most of my life.” Ironically, he now came to the conclusion that his original faith provided a tried and tested way of living well. He started envisioning a life following the dictates of the Church. Now living with a girlfriend but inspired by teachings about sexuality in his Bible studies, he proposed a phase of celibacy. She agreed. They continued living together, but with this term in place. Paul deepened his understanding of the nature of human relating, intimacy and love through the writings of the early church fathers. Initially a one month exercise, they extended the plan. Celibacy was the new term, unless and until they married.

A year or so later, he needed to decide: Would he make a life commitment to this girl? He took a six month break, moving into the Bible College, teaching, collecting his thoughts. When he came back, he proposed.

Fast-forward: Paul has married his former girlfriend. They are building a family. He is active with the Orthodox Church.

Looking back on the Tantric school and the movement behind it, Paul reflects,

they pick and choose different parts of different belief systems, bits of psychology, spiritual clichés and create a personal patchwork belief system that they put together from different sources. . . . You construct a philosophy that basically rationalizes whatever selfish or hedonistic behavior you want to do.

Paul is now studying theology and patristics with a university in Cambridge, firmly grounded in his religious convictions and committed to the concept of personal responsibility.

He and some friends have built an organization for men to advance the conversation about healthy masculinity, providing a venue for collaboration about self-agency, discipline and leadership. Peterson’s ideas are foundational to this project, which has now developed into an annual European Men’s Gathering, and a network of online men’s groups, working to implement these values into men’s lives.

Indeed, Paul is not the first person who has told me about a problematic descent into new age practice, with Peterson’s ideas and teachings as the trigger for re-decision. Grace, not her real name, described her immersion in the world of yoga. For her, the Eastern focus on self-actualization took her, “into narcissistic territory.” She fell into what she called, “an existential crisis.” She reports, “I have reoriented with JP’s help.”

Says Grace, “There has to be an element of faith in my map [of life]. Without it, [life] is just a concept and not an embodied worthwhile experience. JP talks often about ‘living as if there is a G-d’ and having someone to ‘bend your knee to’ – without this element the map feels void of true value to me and life itself becomes futile.”

Lest one think Peterson’s teachings are specifically awakening the hearts and minds of Christians – only – I should state that his followers have documented revelations that have drawn them back to other faiths, or no faith at all. In some examples, people merely note that, inspired by his teachings, they are making important life changes, improving relationships, dealing better with difficult life circumstances and cleaning their rooms.

So back to the question at hand: Who is Jordan Peterson? A charlatan? A cult leader? An alt-right fascist?

How about this? A clinician putting some ideas into the world, someone who is helping, at least a few people, create a life of meaning, by their own reports.

As an Amazon Associate I earn from qualifying purchases.