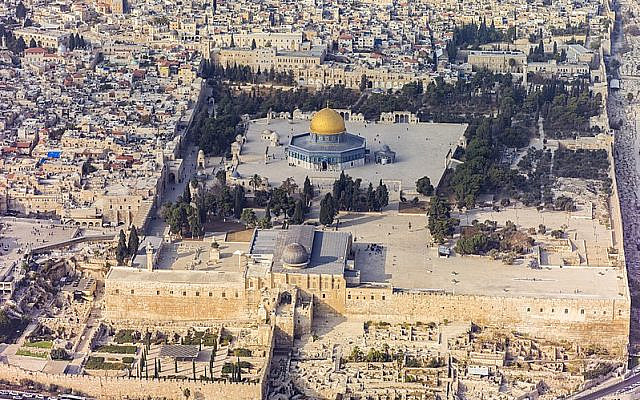 For the last three-quarters of a century most of the world’s nations have been obsessed with inserting themselves into the internal affairs of one of the most diminutive states in existence: the .00004 of the planet’s land area that comprises the sovereign state of Israel. Many of these intermeddler countries are beset with the greatest of their own desperate problems—poverty, hunger, corruption, pollution, squalor, crime, genocide, oppression, civil strife—yet manage to refocus limited energy and resources to cast a vote at the United Nations condemning Israel. The UN has officially censured Israel almost as many times as all the rest of the world’s states combined.

Among the almost 200 countries no other nation is pilloried in like fashion. There has been no decades-long feverish debate about whether Australia belongs to the Australians or Zambia to the Zambians, but every day—and for the last 72 years—some politico somewhere has placed reproaching Israel on the global public forum.

And central to those denunciations, either accused overtly or through insinuation, is that the Israelis have no right to Israel. They supposedly lost that claim in antiquity when the Romans deprived them of their homeland and annexed the Levant. Fortunately for Israel’s antagonists, the legalistic hocus-pocus that ostensibly erases the Jewish people’s title to their territory isn’t employed to scrutinize the land deeds of the home countries of their accusers.

The concept of Israeli sovereignty being extinguished due to illegitimate strictures enforced on the Jewish people at sword point during the Pax Romana can be described with another Latin term—non compos mentis. So Israeli-bashers make do with an ancillary argument. The Jewish people, they lament, should have acted sooner to reclaim their birthright; sadly, it’s now too late. If only the Israelis had moved five years earlier, in 1943 instead of 1948, then everything would have been kosher. That’s the timeline that works splendidly for the Lebanese, for example, with the world having no problem at all recognizing Israel’s neighbor.

Lebanon wasn’t only wiped off the map by the Romans; it’s been erased so many times by so many powers that only specialists in history can follow the thread. The roll call of conquerors having set up shop in Lebanon comprises a record to challenge the lengthy tally above: Hittites, Egyptians, Assyrians, Babylonians, Persians, Macedonians, Romans, Byzantines, Abbasids, Crusaders, Mongols, Ottoman Turks, French, etc. Yet, after all that, since the Lebanese declared their independence during World War II and the Israelis three years after that same war, the first event was universally validated with the second causing the world’s diplomats to gnash their teeth and pull their hair ever since.

So who is in fact the rightful claimant of Jerusalem? Perhaps Konigsberg and other once-German cities give a proper perspective. It was savaged by the Red Army in the last days of World War II and annexed by Russia and renamed Kaliningrad. It’s still Russian territory, even though Russia’s borders have retreated three hundred miles to the East, leaving Kaliningrad an island of Russian sovereignty. Too many other cities to count have similar histories. Constantinople used to be Byzantine Greek and Orthodox Catholic; it’s now called Istanbul and is Turkish and Muslim. And similar destinies are found in the New World as well. San Antonio, Los Angeles and San Diego were once Mexican cities; they’re now great American metropolises.

Israel too fought some recent wars concerning the ownership of her territory—and prevailed. When all is said and done, and aside from diasporas of the Jewish people over the centuries, blustering propaganda from the United Nations and anything else, Jerusalem is the capital of Israel because the Israelis, through force of arms, declare it to be, and by reason that the most powerful nation on the planet, the USA, concurs.