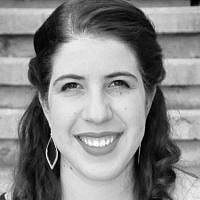 The Blogs
Avigayil Benstein
Apply for a Blog
Advertisement
Please note that the posts on The Blogs are contributed by third parties. The opinions, facts and any media content in them are presented solely by the authors, and neither The Times of Israel nor its partners assume any responsibility for them. Please contact us in case of abuse. In case of abuse,
Report this post.

The 21st century, and the past few years in particular, have seen a rise of hatred, prejudice, and antisemitism all over the globe.

As students on campus, it can be particularly difficult to combat antisemitism, because antisemites often don’t identify as antisemitic. They claim their beliefs are unbiased, or that their antisemitism is “anti-Zionism”, and therefore acceptable.

We cannot allow the perpetrators of hateful attitudes to decide whether they are hateful. We need to reclaim the definition of antisemitism so that we can properly identify antisemitic incidents when they happen, and address them accordingly.

In May 2016, the International Holocaust Rememberence Alliance, or IHRA, released a non-legally binding working definition of antisemitism:

“Antisemitism is a certain perception of Jews, which may be expressed as hatred toward Jews. Rhetorical and physical manifestations of antisemitism are directed toward Jewish or non-Jewish individuals and/or their property, toward Jewish community institutions and religious facilities.”

This definition goes on to describe and illustrate different types and examples of antisemitic behavior.

IHRA is an intentional academic research center run by 31 member countries. It unites governments and experts to advance Holocaust education, research and remembrance. Its working definition has been endorsed by Israel, the European Parliament and 8 countries, including the UK, Austria, Germany, and most recently Macedonia, among others. This is also the definition used by the US State Department.

That so many national governments have adopted this definition is a great start, but it’s not enough. This definition needs to become the global standard.

A globally recognized definition of antisemitism will be an incredibly valuable educational tool. Among other things, it will enable schools, justice systems and law enforcement to identify antisemitic incidents when they occur, and address them appropriately.

In order to promote this cause, WUJS, joined by our Jewish Student Unions all over the world, have inaugurated March as “Antisemitism Awareness Month”.

We’ve launched our International Antisemitism Awareness Month campaign (#IAAM), and we welcome you all to join us. The idea is simple: If you’ve experienced antisemitism, tell us about it, and use the hashtag #IAAM and #DefineItToFightIt.

This is both a social media and a policy oriented campaign, so you can tweet at politicians, Jewish organizations, human rights organizations, university staff, countries, or anyone you think is relevant, asking them to endorse the IHRA definition. We want the definition adopted on every level.

Standardization of the definition is the first step to truly fighting antisemitism.

For example, let us imagine that university X officially adopted the definition, and then BDS activists organized an event on campus. We could use the IHRA definition to appeal to the university, as it states that “denying the Jewish people their right to self-determination, e.g., by claiming that the existence of a State of Israel is a racist endeavor” is antisemitic.

So, educate yourselves about this definition, and use it to fight antisemitism when you encounter it. Anyone and everyone is welcome to join the #IAAM campaign, and you can contact us directly on our Facebook page or at info@wujs.org.il for any questions or suggestions.

We need to work together to change policy and raise awareness of this issue. We need to make this definition of antisemitism standard everywhere. 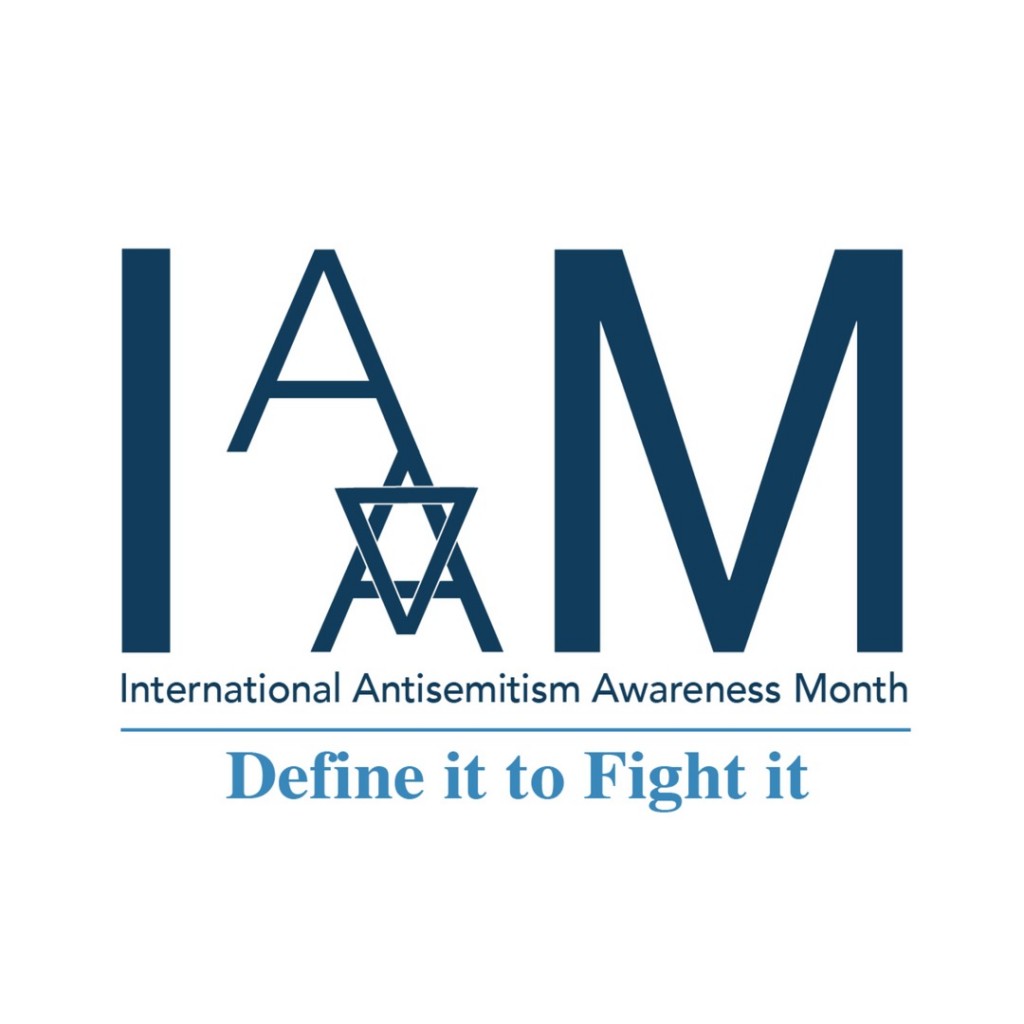 About the Author
Avigayil, is President of the World Union of Jewish Students. WUJS is the international, pluralistic, non-partisan, democratically elected umbrella organisation supporting national independent Jewish student associations all over the world. She is also an incurable optimist who believes in the power of individuals to change society and the world around them for the better.
Related Topics
Related Posts
Avigayil Benstein
Comments