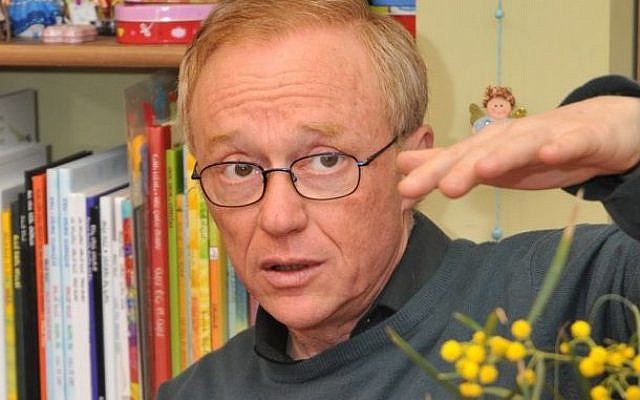 If you hate the novelist’s opinions, you should come and listen to him on Sunday 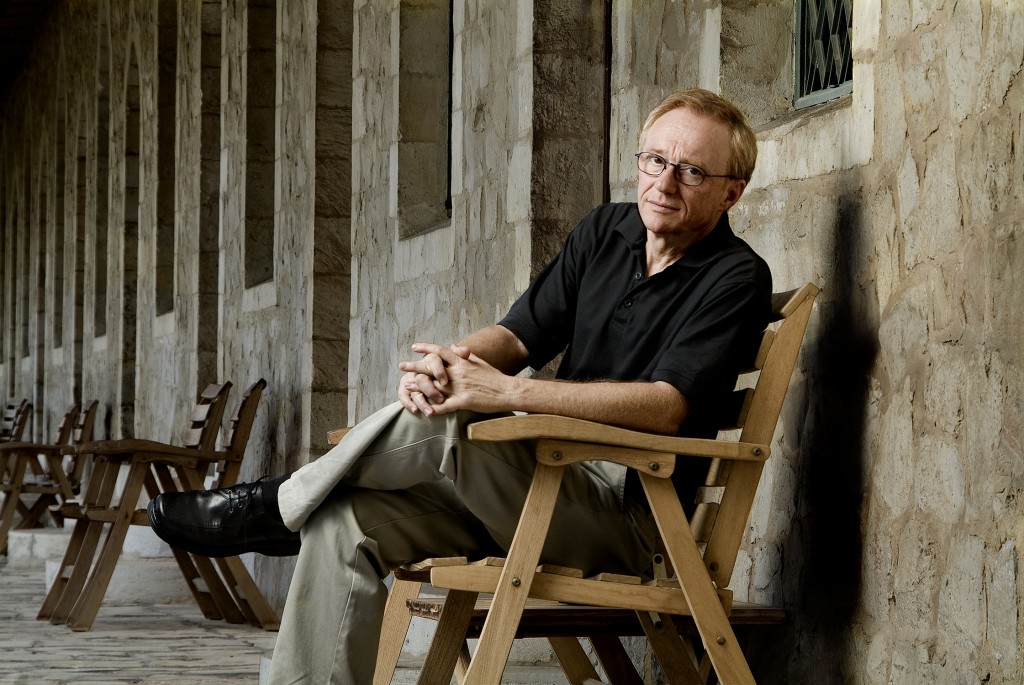 Yesterday, Times of Israel editor David Horovitz sent an invitation to readers to join us for Sunday’s finale to our current season of events in the Times of Israel Presents series – a rare chance to hear author David Grossman in conversation live on stage.

The response from one reader was short, sharp and unprintable: “F*** him.”

Have we become so embedded in our closed echo chambers of political prejudice that we would blithely and offensively dismiss Israel’s most successful living novelist because we disagree with some of his opinions?

Wouldn’t we at least give David Grossman, the bereaved father of an Israeli combat soldier who fell in battle, the simple courtesy of not using foul language in deciding not to attend an event where he is speaking?

One reviewer hailed his latest novel, “A Horse Walks Into a Bar” as “a work of sombre brilliance and disquieting rage” a book “suffused with compassion, acutely attuned to the complexity of individual lives and the solutions people find to the challenge of that complexity.”

The book has been hailed as an “unexpected delight” and a masterclass in the relationship between suffering and art. It doesn’t take much knowledge of Grossman’s own tragic biography to want to know how he is able to turn such searing personal pain into world class literature. 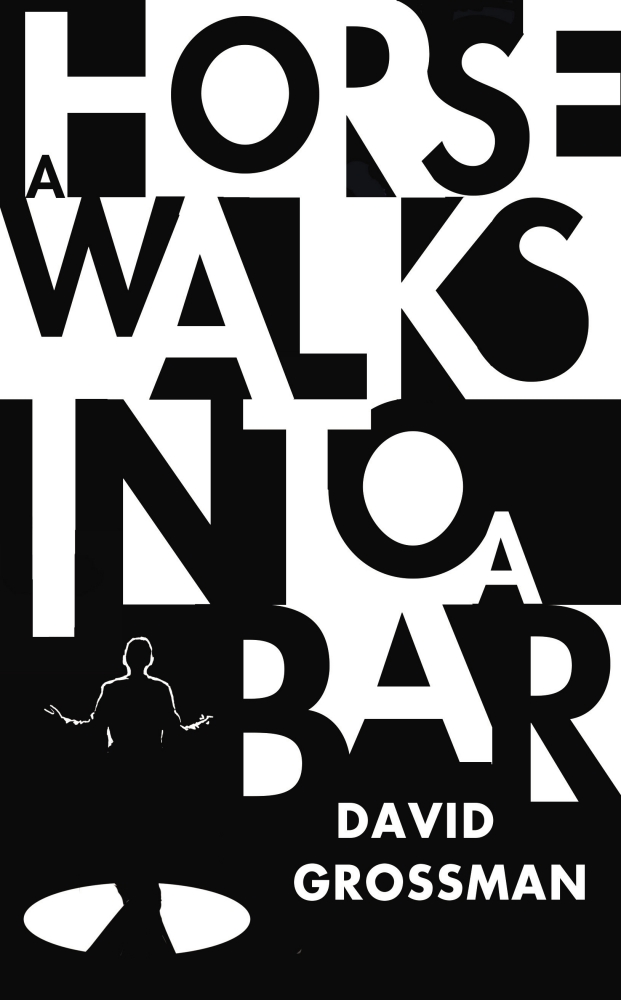 Wouldn’t you like to meet the man who wrote that, whatever his political opinions? Would you have passed, foul-mouthed, on the chance to meet Philip Roth or Shai Agnon because you disagreed with their views on tax reform or climate change?

Whatever our opinions or beliefs, like muscles they can only develop if they are challenged and stretched. Left alone within the tiny echo chamber of our own prejudice, ideas are starved of the oxygen of dissent and discussion. They atrophy into mindless mantras instead of growing into fully-formed ideas, honed and sharpened in the nurturing exercise of intelligent debate.

We are offering readers the chance to meet people they wouldn’t normally encounter. Times of Israel Presents is an opportunity to get up close and personal with the leading personalities of Israel’s public life — across the political and artistic spectrum and regardless of their views. We don’t care if people are right, left, green or blue — they just have to be interesting. We want you to go leave feeling you’ve encountered something you otherwise might never have experienced.

So far, I think we’ve fulfilled that simple ambition — if only because Israel has such a rich and varied range of talent within its tiny borders. Our audiences seem to agree. That’s why they keep returning in such large numbers, and why the people in Tel Aviv keep asking us when we’re launching there. (Answer: April 4).

Last Sunday, I interviewed Melanie Phillips for Times of Israel Presents before an audience of more than 300 people. I agree with Melanie on some issues and disagree with her on others. But that’s irrelevant. My job was to allow her to express her ideas — unfiltered and uncensored — to the general public, while probing them with the kind of questions that anyone would have asked. I’m glad I did. Those who agree with her will feel they got an authentic insight into how she came to her beliefs. Those who disagree and thought they knew her beliefs already have been given food for thought.

David Horovitz did something similar with ex-Mossad chief Efraim Halevy at the start of the series, probing the world view of a legendary spymaster so that those who were encountering him in person for the first time would get an idea of what makes him tick. Did everyone agree with everything he said? I doubt it. But at least they came away feeling they had met one of Israel’s most prominent public figures.

On Sunday, Benjamin Balint will help us gain the same insights into the world of David Grossman. Not only is he Israel’s best-selling living author, he commands wide respect throughout the world for his pungent commentary on the country’s political situation. It may be that if you largely agreed with Melanie Phillips’s politics, you might disagree with David Grossman’s.

But just as I am fascinated by the chance to hear directly from one of Israel’s most noted diplomats and intelligence chiefs, and grateful for the opportunity to encounter one of the world’s most talked-about political commentators, so I value the chance to listen to one of Israel’s greatest living writers.

If we are to live with each other, we must listen to each other — whatever our difference of opinion — and learn to engage in civilized conversation.