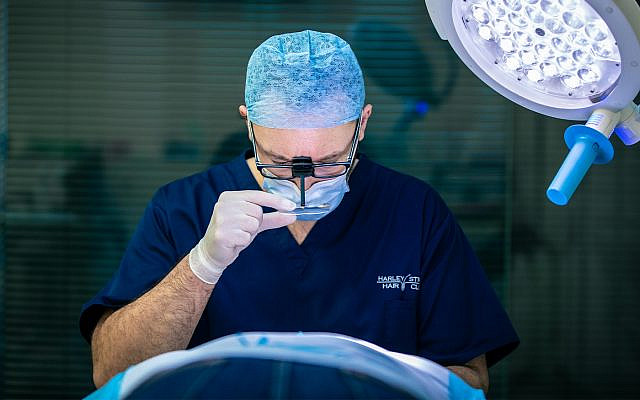 Every few years there seems to be a fresh wave of excitement as another potential cure for baldness appears in the scientific community. This time, it’s the turn of Dr. Takashi Tsuji’s hair multiplication research, which promises to usher in a new era of reliable hair regrowth. Early signs are definitely encouraging with reports of up to 80% hair regeneration within 80 days. But, just how reliable is this early research and what does it mean for countless hair loss sufferers worldwide?

How should we interpret these results?

Joe Tillman, internationally recognized hair loss expert, recounts the rocky, and often disappointing, history of potential hair loss treatments. As a sufferer of alopecia – at a young age – Joe Tillman knows only too well the bitter disappointment that he experienced in his journey to hair regrowth. His well-documented attempts to use traditional treatments all resulted in failure. Even when he went for surgery, he did not initially encounter success. It wasn’t until he tried again, in 2002, that he was able to achieve the results that he desired.

So, understandably, Tillman meets all fresh research with a healthy dose of skepticism. That’s why the Japanese research, which is causing a buzz in some quarters, does not get him unduly excited. He is quick to point out that previous researchers have met with mixed results, some even going so far as misleading the public. One such team was a group of researchers who theorized that stem cell technology made it possible to regrow many follicles from only one strand of hair. At the time, this was heralded as a remarkable innovation, as most treatments required harvesting, or shaving, a clump of hair, which only exacerbated the patient’s problem: a classic case of the cure being worse than the disease. Despite the incredible claims, the procedure was not able to produce thick locks. It later transpired that there was no use of ‘stem cells’. The Doctor was simply transplanting individual strands. His erroneous claims resulted in him having to file for bankruptcy a few years later.

Why do promising trials sometimes fail?

One of the main reasons that these scientific trials seem to run aground is the fact that they base their results on experiments with mice. Tillman explains that the physiology of a mouse is fundamentally different from that of a human. While positive results may be indicative of future success, they can in no way guarantee a breakthrough. So, how should we treat these findings? Tillman is quick to warn that we shouldn’t dismiss the recent findings, but we should watch closely for signs of further success. There are a number of important issues at play. One of the key indicators is whether they can actually make it to human trials. For, it is only at this point, that they can actually get FDA approval. As we all know, no treatment can make it to market without the certification. Secondly, funding is necessary to push the researchers across the finish line. Presently, it looks like Covid has halted their plans, and it remains to be seen whether they can transfer their success, in the lab, to the real world. 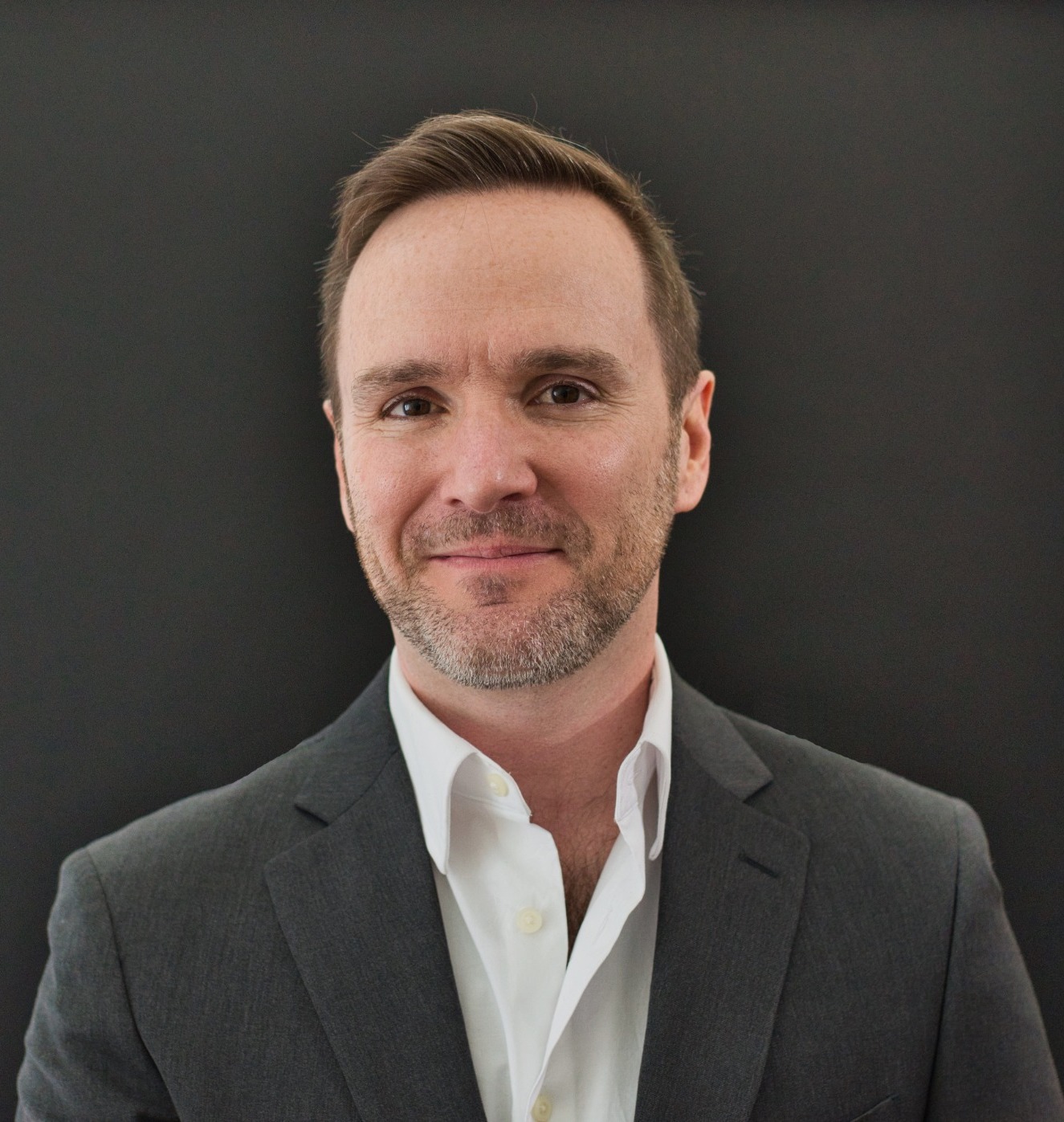 The other important factor to bear in mind is that there are often corporate forces at work. In the initial stages, when companies are investing heavily in R&D, they are keen to demonstrate to the shareholders that they have a viable product. Therefore, you will sometimes see articles with headlines such as, ‘Research is five years away from finding a cure’, or ‘Scientists believe they can provide a hair loss cure within five years’. There is nothing wrong with this, per se. However, it’s aimed more at placating wealthy investors than it is at providing an accurate timeline for those who dearly need the treatment.

Is there hope on the horizon?

Nonetheless, the Japanese are not the only ones getting in on this fast-moving area of research. The Times of Israel reports promising stem cell research that’s taking place in Tel Aviv. Researchers there were able to restore hearing in mice, by administering an advanced form of gene therapy. Their aim is to be able to help sufferers of a rare genetic disorder, which renders them profoundly deaf from birth. The therapy counteracts a genetic mutation that attacks the cochlea – micro-hairs that enable us to hear by picking up vibrations in the air – of Iraqi Jews. It’s not inconceivable to think that researchers might one day perfect their techniques and be able to grow human hair. After all, stem cell technology can conceivably regenerate any part of the human body.

Let’s live in the here and now

Tillman is ultimately a pragmatist, and, whilst he certainly keeps one eye on developing remedies, he advocates not falling into the trap of putting your faith in untested treatments. He’s seen many come and go over the years; instead, he advises that those suffering with alopecia follow a methodical regimen of proven, OTC treatments.

Surprisingly, Tillman “does not recommend surgery as a first step”.

Given that he underwent many surgeries and has countless affiliated transplant centers – featured on his YouTube channel and website – his candid approach is refreshing. It is precisely this type of candor that has attracted a worldwide following. Tillman actually counsels people on the downsides of hair transplant surgery. Having encountered a traumatic surgery, which left him in a worse situation, he knows too well the damage that can occur if one makes an uninformed decision. That’s why he offers an ‘online consultation’, presenting real-life cases on his channel so that those opting for surgery might be better informed and understand the realities of their decisions. Ultimately, Tillman believes that no one can make the right decision without knowing all the facts. In that sense, he’s a champion not only of those who’ve suffered hair loss, but he is a champion for truth.

About the Author
Michael Peres is a radio host, founder of various tech startups and pioneer behind the Breaking 9 To 5 business model. Peres covers topics pertaining to entrepreneurship, middle-eastern politics and daily events.
Comments