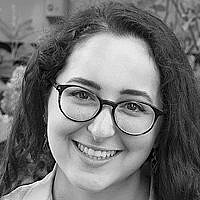 The Blogs
Sara Linder
Apply for a Blog
Advertisement
Please note that the posts on The Blogs are contributed by third parties. The opinions, facts and any media content in them are presented solely by the authors, and neither The Times of Israel nor its partners assume any responsibility for them. Please contact us in case of abuse. In case of abuse,
Report this post.

As I bring my college career to a close and take the next step into the real world, it’s easy to say, “Have faith, it’ll all work out.” Big transitions aren’t always that simple, but I know that I’m graduating with more than just a degree. I’m walking away with a stronger faith that will guide me in choices to come. 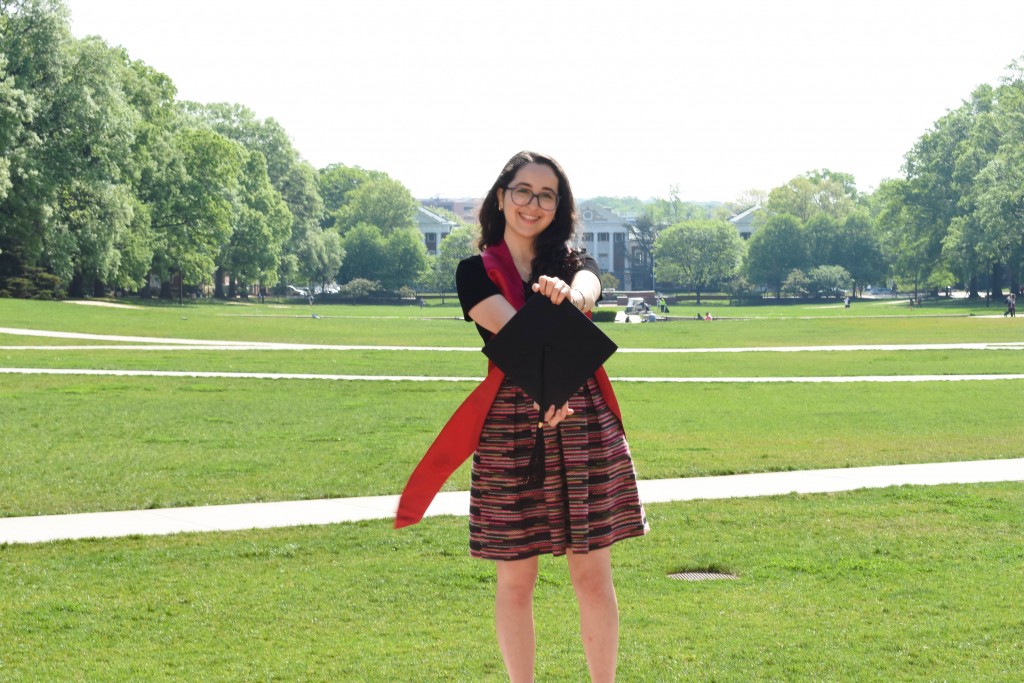 Today is the 47th day. One more day until I move out of Maryland. Two more days until the class of 2018 walks in the graduation ceremony without me, while I am celebrating Shavuot, the Jewish holiday for receiving the Torah from God at Mount Sinai, because they fall out on the same day.

It’s been almost a full seven weeks since the night I started counting, playing by the rules of the game for the first time in years and never missing a night. Because this time I wasn’t only crossing off days until the holiday. I was ticking off the days until I would graduate college, a milestone I’m reaching one year earlier than planned but won’t be around for.

You’re probably wondering why. After all, couldn’t I have stayed on campus a few more days? What’s 72 hours in the grand scheme of things? I asked myself the same thing, trying to come up with creative solutions. Yet no matter what I told myself, deep down I knew it wouldn’t feel right.

I know that I’ve been lucky. Life rarely made me choose between my faith and something else. I grew up in a town full of other Jewish kids, went to Jewish schools and camp. Kosher food was always within a 10 minute walk from my front porch. It wasn’t until I arrived at UMD freshman orientation, fresh out of a year dedicated to studying my faith and beliefs, that I got an inkling of how my Jewish bubble was going to burst.

Except the dramatic culture shock I kinda sorta half expected never came. Professors didn’t give me a hard time about rescheduling exams because of holidays, not even when I missed a month’s worth of class. I learned to juggle heavy workloads with one day less to study each week. Every day I met countless people through the Hillel, made new friends and reconnected with old ones. 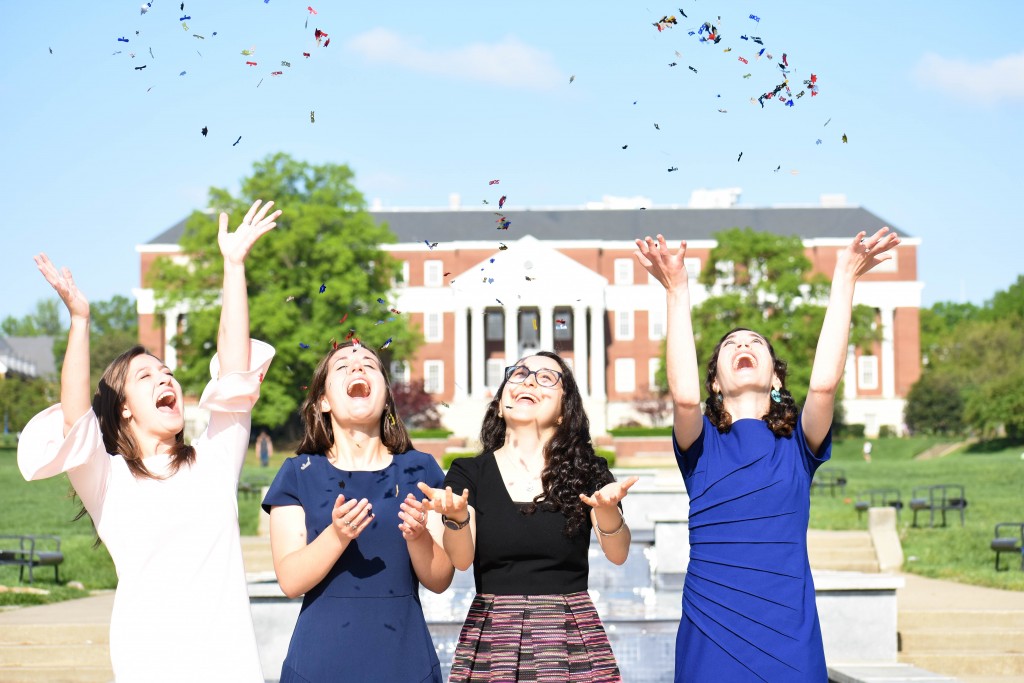 Transitioning to college turned out to be a breeze because of a beautiful part of being Jewish that I never fully appreciated. No matter where I go, there’s a community waiting for me with open arms. It doesn’t matter where we’re from or where we’re going. Not even language seems to matter much. Local Jews in Spain invited me, a complete stranger, to join them for Shabbat dinner simply because we shared a faith, despite only a few knowing enough English to hold broken conversation at the table.

Then, in my sophomore year, the bubble began to wear thin. I joined a Design and Innovation Fellowship, discovering a path I love and an unexpected group of friends. People I probably wouldn’t have connected with otherwise, yet spent countless hours with working and goofing off.

That year, I also launched Lenses and Lentils, entering the world of foodies sharing the deets on their eats. As I devoted more energy and grew more invested, the clash became more apparent. Bloggers I admire getting together in my area? Hold on, I can’t go, it’s on Saturday, my Shabbat. Found a food that everyone has been raving about? Brands reaching out to me to try their product? Sorry, I can’t eat it, it’s not kosher. Time and again I was faced with a choice– growing my passion for cooking or upholding my faith.

Next, junior year came and went in the span of three days, as I decided to jump ahead to senior year, the one  when my bubble stretched the most taut against me. On a trip to New York I went out to eat with my fellowship friends, claiming I “wasn’t hungry” (since nothing was kosher) and just there to hang out. It was the first time I saw people eat pork in real life. The next day, while everyone else leisurely wandered the city together before returning to Maryland on Friday, I left early so that I could rush to my brother’s in time for Shabbat.

Group meetings never happened on Saturdays. Friends from class sent me texts that went unanswered until it was too late to take them up on the chance to hang out. I turned down a date because “getting along well” couldn’t erase the fact that he wasn’t a “nice Jewish boy.” 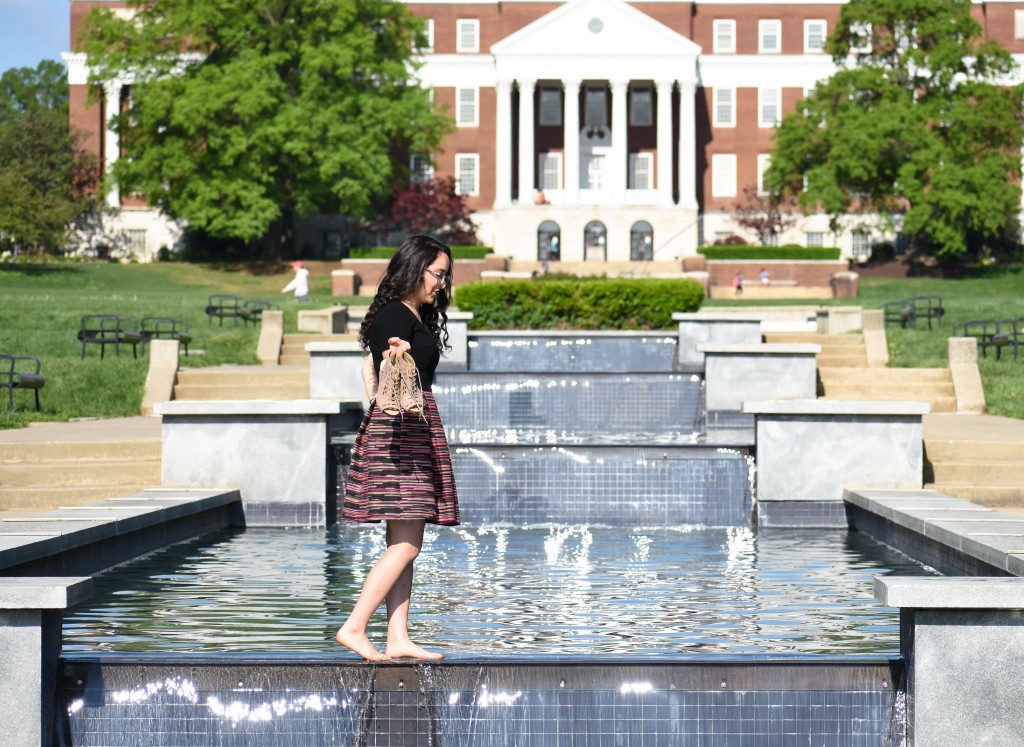 Now, after 12 years of Jewish education, three years of exploring my limits, and seven weeks of counting, I feel like it all boils down to this. My identity is complex. I’m a food-loving, design-oriented, word nerd taking an unorthodox route through a Jewish lens. I will always be confronted with choices between this or that when I’d rather circle “all of the above.”

But I’m done with exams and I made my decision. Tonight I’ll walk in an alternate ceremony put together by the campus Jewish community. Tomorrow I’ll move out. Then, while the class of 2018 officially finishes their college careers, I’ll celebrate the faith that guided me through it.

About the Author
Sara Linder is the four-eyed foodie taking an unorthodox approach to kosher food while she whips up chaos in the kitchen. In between climbing furniture to get the perfect photo angle and writing reams about chocolate and peanut butter, she reads Victorian-era literature and explores design in marketing.
Related Topics
Related Posts
Comments