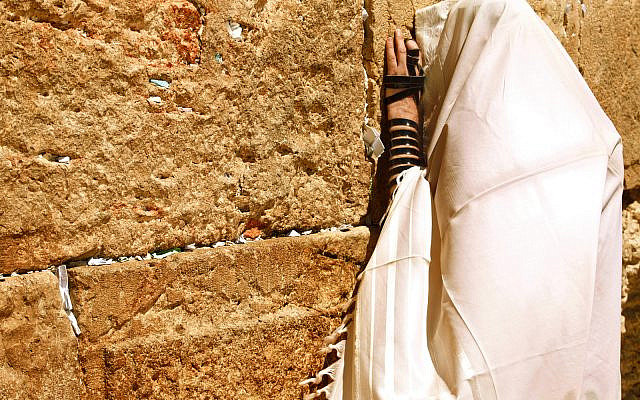 Zionism is an indigenous rights movement. This axiomatic statement, once seldom acknowledged, is now gaining traction. And justifiably so.

Despite unrelenting and nigh omnipresent propaganda to the contrary, Zionism is perchance the only movement in history where an exiled native people regained control over their ancestral homeland. It brought about an astonishing reversal of a nearly 2 millennia-old colonial status quo, so groundbreaking and inspiring that countless subsequent indigenous leaders have sought to emulate it. Recognition of Zionism as a key victory in the struggle against imperialism has, for this reason, become a cornerstone of “pro-Israel” advocacy.

Because it does not matter how democratic Israel is, or how many computer chips it has produced, or how many UN laws can be marshaled in its favor. A progressive who believes Israel was “founded on a colonial injustice” won’t care about any of that. Why would they? If anything, they’re more likely to just shrug it off and say “yeah, that’s nice. But Palestinians still deserve justice, and the Israelis still need to leave Palestine and go back to where they came from”.

Without our indigenous status, we have no answer to such arguments. We have nothing. If we’re not native to Israel, then Zionism really is nothing more than a colonial movement. An understandable colonial movement, given our long history of persecution, but a colonial movement nonetheless. Thus, naturally, the floodgates for Israel’s delegitimization are thrown wide open.

Even the argument that Israel provides a “safe haven” from persecution, or that most of Israel’s Jewish population are refugees from Arab lands, ring hollow in the face of these claims. They do nothing to challenge the core anti-Zionist view that a bunch of “Europeans” just showed up one day, with a Bible in one hand and a gun in the other, and started kicking people out of their homes.

And that brings me to the raison d’etre of this post.

Although it is commonly understood (at least among Zionists) that all Jews are indigenous to Israel, this understanding does not always come across in our work. For example, our “default” response to “Israel is a colonial state built by white-European fake Semites” typically amounts to little more than “lol, most of Israel is Mizrahi”.

This is a lazy, ineffective, insensitive, and ultimately damaging response that does absolutely nothing to help Israel, or Jews more broadly. What it does is endanger us, and makes some Jewish groups (in reality, at least half of the world’s Jewish population) out to be “less legitimate” than the rest.

It comes off as “lol, yeah, those Ashkies are a bunch of fakers from Europe, but hey! They’re the minority now. So we can just forget all that earlier colonial business, yeah”?

That’s how it reads to me, at least. And I’m a guy who used to be a far-left anti-Zionist. If you had presented that argument to me way back when, I would’ve laughed in your face.

Our response to these antisemitic arguments should be: “Ashkenazim are NOT frauds. They do have roots in this land. They are NOT “white-Europeans”. All Jews are equally indigenous to the Middle East, irrespective of where we wound up in exile”.

That our ancestors were carried West, instead of East, when our country was destroyed does not change the fact that we are native Levantines (or Middle Easterners, if you will). It’s just a fact. A fact that we’ve suffered almost all manner of horrors for over a span of at least 1,000 years, if not longer.

That’s why it infuriates me to see so many Zionists promote such a cavalier and sometimes even mocking attitude toward Ashkenazi indigeneity. It is an erect middle finger to one of the most continuously and viciously abused populations in human history. It also rests on some seriously flawed logic, most notably the assumption that once Mizrahim and Sephardim are recognized as indigenous, we will no longer have to worry about delegitimization. That, of course, is nonsense. 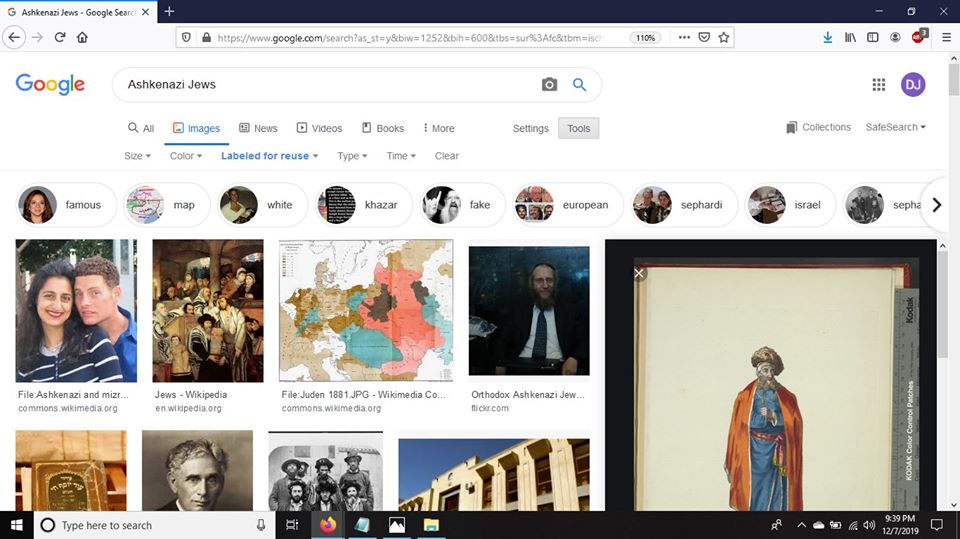 Because if Ashkenazim are not indigenous to Israel, it’d be impossible to make a case for the indigeneity of other Jewish groups (barring a small handful of Old Yishuvim which, surprise surprise, includes many Ashkenazim).

Ashkenazim are “too mixed”? On the contrary, Ashkenazim were more endogamous throughout history than virtually any other diaspora Jewish group. In fact, Ashkenazim are often cited as an example of highly endogamous groups, given the array of genetic diseases Ashkenazim carry (e.g. Tay Sachs). And it’s not as though other Jewish groups are some mirror replica of ancient Judeans. Sephardim have the same Greco-Roman mix that Ashkenazim do, in addition to later Amazigh admixture. Mizrahim mixed substantively with Assyrians, Persians, and other groups. And so on and so forth.

Ashkenazim are the “white people” of the Jewish nation? Well, no. 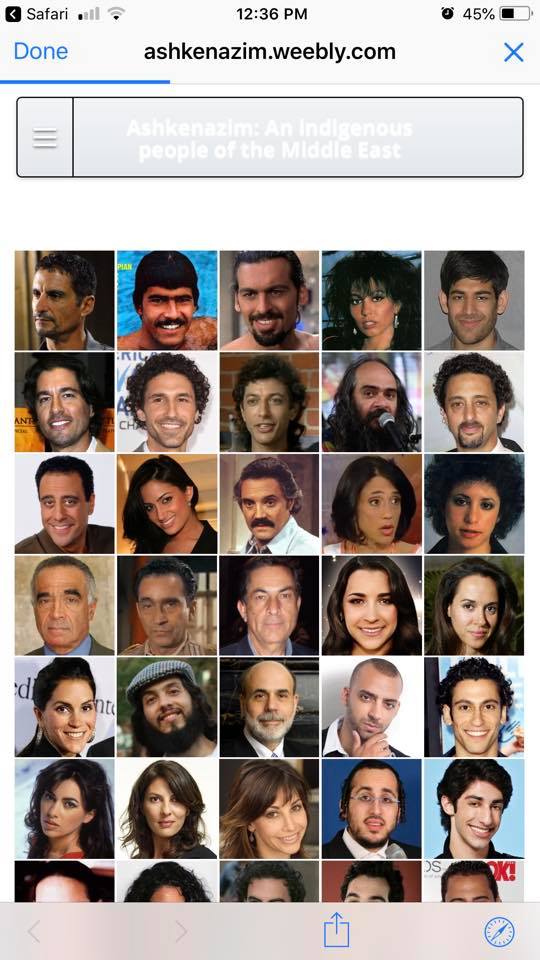 Ashkenazim are more “culturally mixed” than other Jews? Well again, no.

Some have even made arguments like “oh, but Ashkenazim left the Middle East generations ago”. First of all, we didn’t leave the Middle East. We were carried off, in chains, as slaves. We were displaced from our country, against our will, by colonial invaders. We did not “leave”.

Second, the fact that we were exiled from our land does not cancel out or lessen our indigenous status. That’s utter insanity.

People often allege that we should focus less on Ashkenazim, since they already have much of the spotlight. And it’s true, we absolutely should shift more focus to other Jewish groups. But that doesn’t mean we should completely withdraw focus from Ashkenazi history, let alone ignore or excuse blatant antisemitism against them. This isn’t a zero sum game.

If you believe antisemitic attacks on Ashkenazi indigeneity can be ignored, deflected, or shrugged off for whatever reason, you’re not serious about fighting antisemitism. Antisemitism that only targets Ashkenazim is still antisemitism.