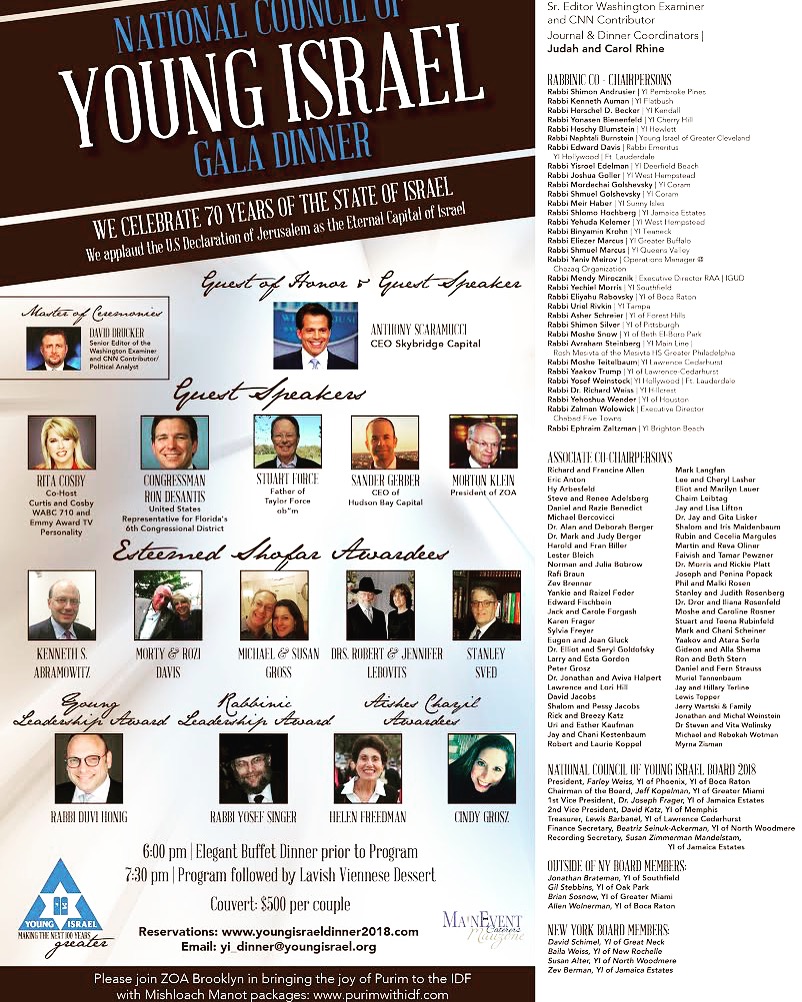 Caitlyn Jenner was the Champion of Israel and Human Rights Award Winner at the Sixth Annual World Values Network Champions of Jewish Values Awards Gala in New York City. Jenner opened her remarks by thanking recalling her first ties to understanding the strength of the Jewish people. Her father was a soldier during World War II. He entered the German Nazi concentration camp, Buchenwald, where he saw firsthand Jewish survivors. He told the story and shared pictures with a young Bruce.

“I have had been touched by the Jewish community on a few occasions throughout my life, that has had a really big impact on me and the person I think that I am today.” 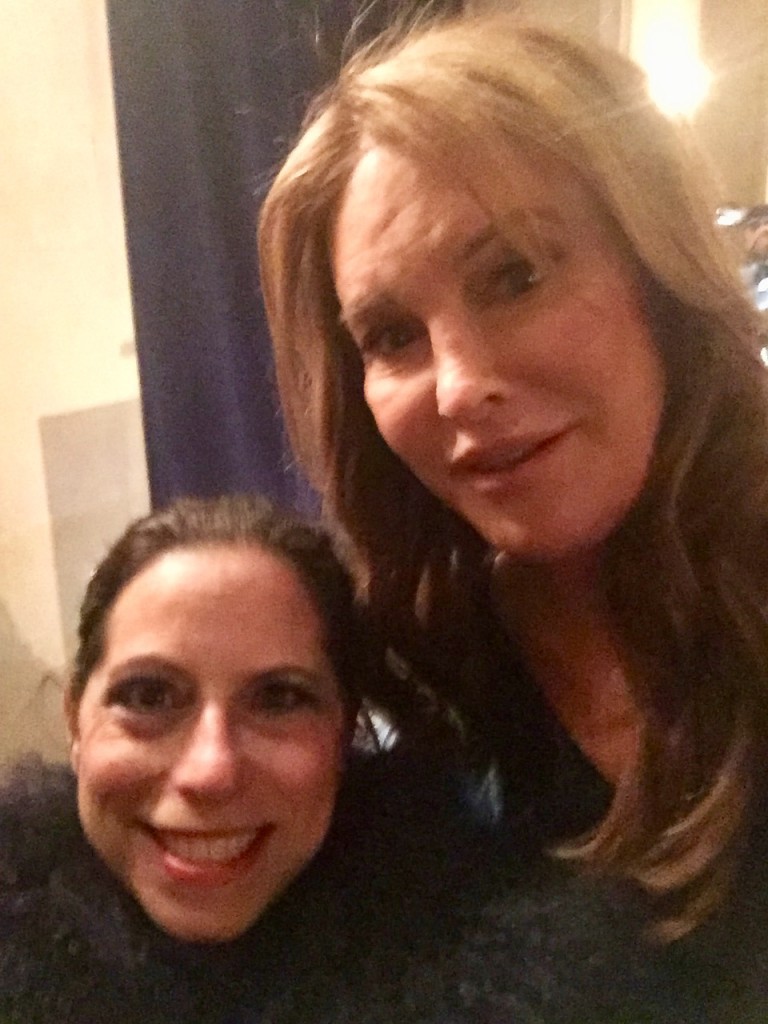 Then another event brought her closer to the Jewish community.

“I went to the 1972 Munich, Germany, Olympic Games, my first Olympics. I was 22, nobody ever expected me to make it on the team, I certainly never even expected to but there I was,” she began.

She recalled finding out about the Munich Massacre from fellow athlete Steve Prefontaine, who told her terrorists had taken 11 Israeli athletes hostage. “So, I was with a group of guys and they said, ‘You know, there’s a place where you can see what is going on,’” Jenner said. “We went up and crawled on our knees to the porch and I looked across the walkway and there standing in the doorway was that very famous picture of that guy in the hat holding a rifle.”

Jenner singled out the “strong connection” between the LGBTQIA and Jewish communities. She thanked the Israeli people and singled out its military in deep gratitude. She also said she attends many Jewish weddings and Bar Mitzvahs and that they are the best parties in Hollywood.

Anthony Scaramucci will be the Guest of Honor and Guest Speaker at the National Council of Young Israel’s Gala Dinner on March 15th. The gathering will celebrate the 70th anniversary of Israel and the Trump administration’s decision to move the American Embassy to Jerusalem.

Scaramucci ties to the Jewish people stem from his friendships as a kid on Long Island, through is Ivy League collegiate days in Harvard and as colleagues at Goldman Sachs, Oscar Capital Management and most recently SkyBridge Capital.

As a student of history, he understands the historical, religious and emotional ties of the Jewish people to Israel. As a businessman, he appreciates the opportunities the United States has when investing in Israeli technology and products. As a political activist and current advisor to the President and his administration, he advocates for a strong, active relationship between Israel and the United States. He has visited the areas of Judea and Samaria, and parts of Jerusalem that are part of the Moslem quarter. He is an advocate against the Boycott, Divest and Sanctions Movement, and supports companies like the award-winning Psagot Wineries, that are targeted by anti-Semitic organizations. 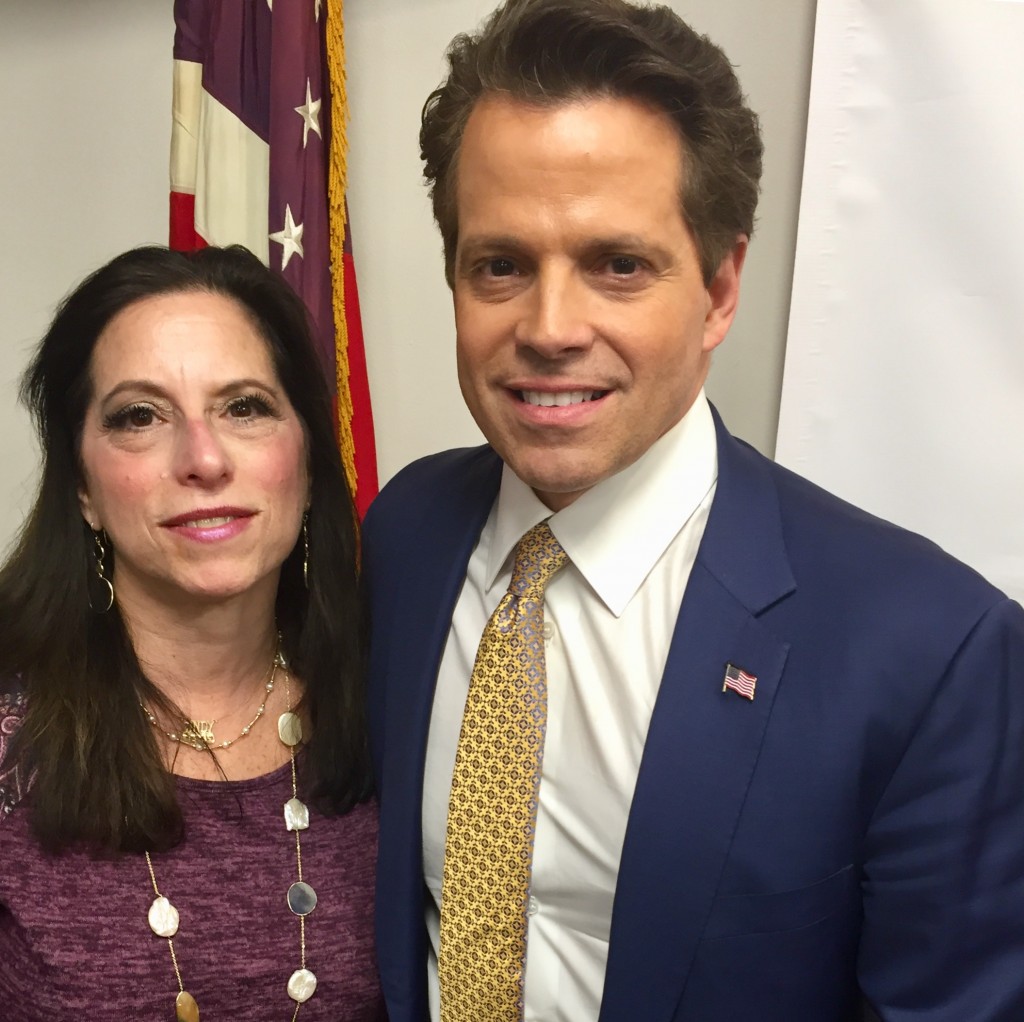 Full Disclosure: I am receiving the Aishes Chayil Award that night. I have met Mr. Scaramucci on several occasions and heard him speak in front of Jewish audiences. I also returned from a recent mission to Israel that Scaramucci also participated in last November. “People came here once for freedom from persecution, where they could practice Judaism and study the Torah, a gift from Hashem Himself,” and added, “But I have to tell you at Yad Vashem, I was incredibly moved by that experience. If you love liberty and you love the sanctity of a human being, you cannot walk through the halls of that museum and not be moved emotionally to tears about what happened and what that atrocity was.

“So I know that this is G-d’s land for G-d’s Chosen People. I know that the State of Israel will exist today and forever in the future, and it’s important for anybody who believes in the concept of liberty and anybody in the West who believes in the individual spirit, to protect the State of Israel. Because we know that with the protection of the Jewish people is literally the wall to protect all other minorities in a civilization. And so for me–I speak as a Goy [non-Jew] in saying this, and I speak as a person that is a Zionist as a result of individual philosophy, and not personal religion. This is something I feel that we have to do for all people of the world, to protect the State of Israel.”

Scaramucci supports many American Jewish organizations. He recently was the keynote speaker at the annual Republican Jewish Coalition convention.

Rabbi Shmuley Boteach, head of the World Values Network and Dr. Joseph Frager, Vice President and Dinner Chairman of the National Council of Young Israel should be commended on recognizing the sincerity and support both Caitlyn Jenner Anthony Scaramucci.

About the Author
Cindy Grosz is The Jewess Patriot, Today’s Premiere Jewish Activist syndicated through Conservative Television of America, Real Talk Radio and the Black and White Network. The show streams through RokuTV, Amazon FireTV, iHeart, Spotify and Deezer and out of Israel through Jewish Podcasts. She is the chair of Jewish Vote GOP and a Jewish advisor for many 2022 candidates. Her lawsuit against the NYCDOE exposes scandals and corruption within public schools and discrimination against Jews. She also writes about entertainment, food, culture and social issues.
Related Topics
Related Posts
Cindy Grosz
Comments