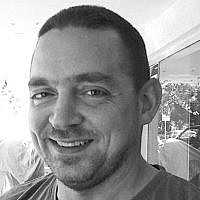 The Blogs
Yasha Harari
Artistic Internet visionary, marketing pioneer, crypto editorial cartoonist
Apply for a Blog
Please note that the posts on The Blogs are contributed by third parties. The opinions, facts and any media content in them are presented solely by the authors, and neither The Times of Israel nor its partners assume any responsibility for them. Please contact us in case of abuse. In case of abuse,
Report this post. 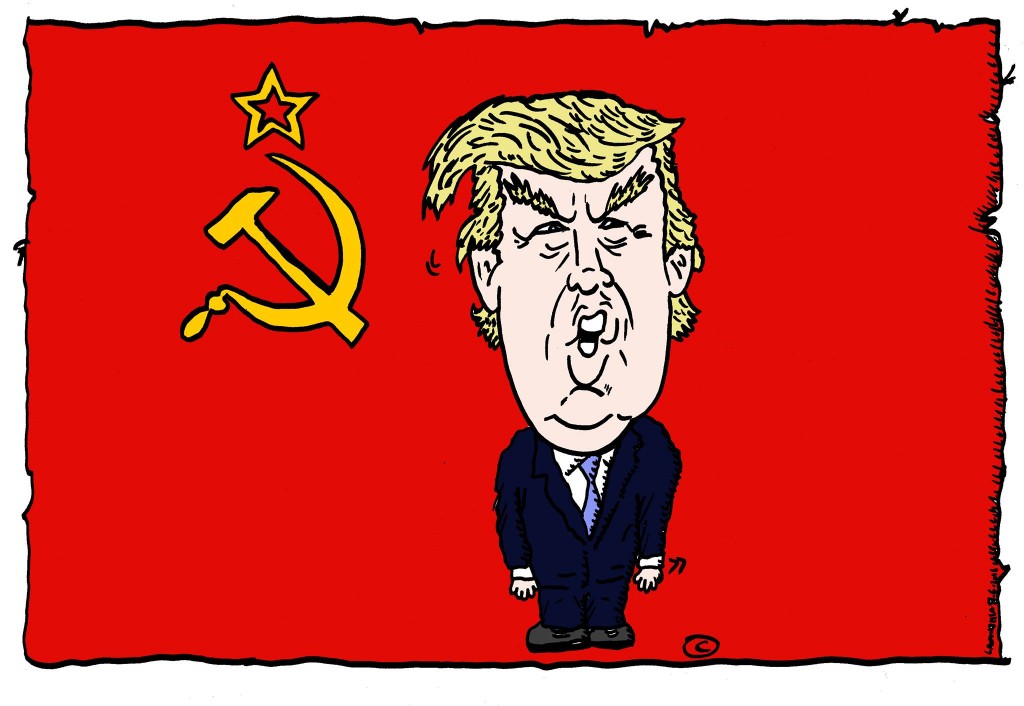 One may think that the POTUS is as unpopular overseas as he is at home. And one would be right.

But there are a few outstanding nations that love The Don as much or more than the average American.

Here’s what amounts to my observations about why Mr. Trump is well-liked in such powerful nations and distinguished autocracies as Russia, China and Israel, among others.

Russia has a population which, largely, likes having an autocratic leader to deal with, especially if he has an arsenal of nuclear weapons at his fingertips, thinks highly of himself, played dirty tricks in the 2016 U.S. Presidential elections, and is fond of being surrounded by shady characters, and reminds them of their own leader, President Vladimir Putin, or one of his arrogant, naive puppets.

China has a population which tends to support a two-tongued dealmaker who says one thing and does another, likes to hang around other powerful and wealthy friends, has spent decades building his own personal legacy, thinks he’s the greatest leader their nation has had since its first leader, talks a lot about trade and the economy, and reminds them of their own leader, Xi Jinping.

Israel has a population which tends to support a leader that knows how to manipulate the system for personal game, bend the rules to win elections, has Jewish offspring and grandchildren, is willing to deal with and relate to Jarred Kushner on MidEast affairs, and studied at an East Coast Ivy League University, and reminds them of their own leader, Binyamin Netanyahu.

Other scoundrels, tyrants and dictators and their willing subjects apparently like Trump because he’s the last bastion of getting away with being a male chauvinist pig, even during a time of great rejection of such behavior in places of power and influence around the civilized world.

And then there are the Democrats who love Trump because, for all his self-aggrandizement and bully pulpit bluster, his administration has effectively preserved the national healthcare law known as Obamacare, and has yet to actually score any significant legislative victories of any consequence. He has ruled primarily by fiat, and he’s so focused on what people say about him, that he has little time to actually do his job, which will at least not help the GOP during the mid-term elections of 2018. Their problem is that despite all of Trump’s flaws, they are too concerned with infighting right now, and have yet to field a viable group of potential contenders, let alone a worthy candidate to take him on in 2020.

The funny thing about Trump’s election victory in 2016, a year ago this past week, is that it was not such a surprise when you look back on it. In fact, I remember having discussions with friends and colleagues, as far back as 2009, that due to Obama’s administration, the most likely thing would be that America would not go forward and elect a woman, but would in fact elect yet another older white man. Because better the devil you know … even if he’s that guy who can’t stop praising himself and attacking everyone else.

Trump is loved by many stereotypical jocks and their ilk, especially the older former jocks of yesteryear, despite his ridiculous spat with certain ones, namely in the NFL, who took a knee during the National Anthem. Trump’s supporters include many smart people who are quite successful and elitist in one way or another. And Trump’s supporters also include as many who feel their lives are negatively impacted by the geeks and nerds who they used to pick on in high school and now run the industries and companies they work for.

Twitter loves Trump because without him, you would likely have forgotten about Twitter in 2016. Arguably, he has single-handedly saved the company, giving them more authority and a perception of importance than they ever enjoyed before.

And despite the radical shifts in protocols which he has implemented by default and by executive privilege, Trump has yet to do anything that truly unites the country, let alone will Make America Great Again. Which is why political campaign managers and strategists love Trump, because having him in office ensures that they will have lots of work, at least until he’s out of office.

About the Author
Yasha Harari is an editorial cartoonist and entrepreneur with decades of experience spanning a broad variety of business expertise, including political lobbying, startups, internet technologies, publishing, marketing and the arts. Yasha made aliyah from the U.S. in 1998. His comics and caricatures have been featured in books, websites, accessories, and worn by runway models in fashion shows from Milan to St. Petersburg.
Related Topics
Related Posts
Comments
Advertisement