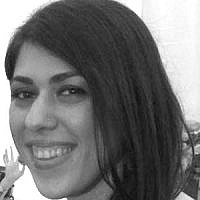 The Blogs
Ale Klachko
Apply for a Blog
Advertisement
Please note that the posts on The Blogs are contributed by third parties. The opinions, facts and any media content in them are presented solely by the authors, and neither The Times of Israel nor its partners assume any responsibility for them. Please contact us in case of abuse. In case of abuse,
Report this post. 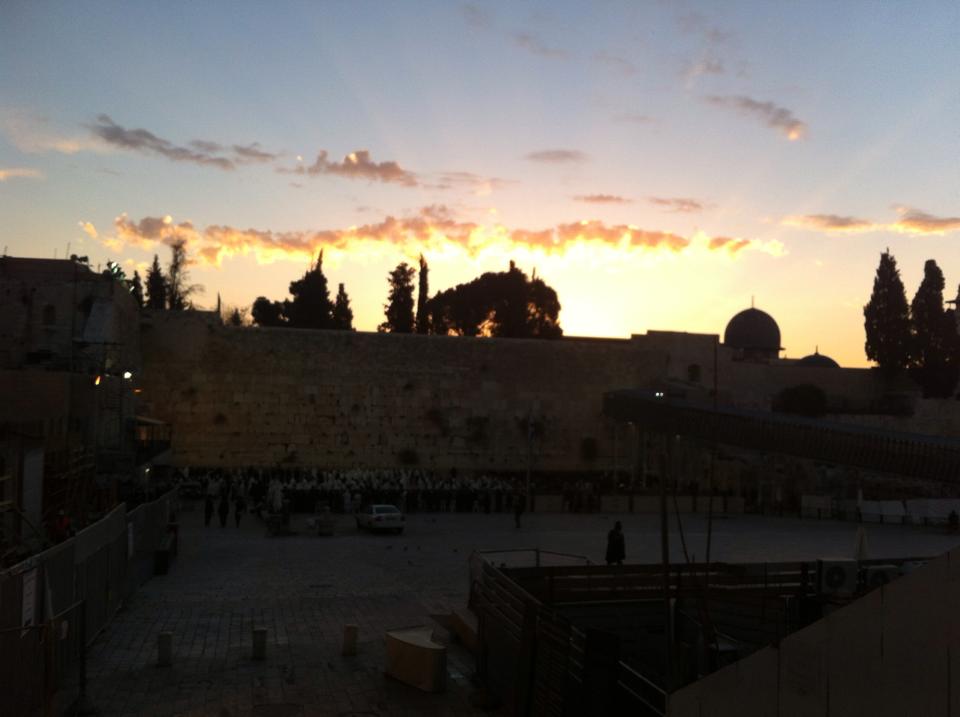 Netz descending over the Kotel

I have been praying at the Kotel on Rosh Chodesh for a year. In that time I have noticed a new phenomenon: a group of women, Women of the Wall, who gather and use us “dancing girls” to promote their own skewed agenda.

The first time I attended the minyan (and every time after that) I was completely on a spiritual high. I arrived at the Kotel before the sun did, but instantly my exhaustion was gone. As Netz descended upon us and we stepped into Shmoneh Esreh, the communal connection to Hashem was nothing short of palpable. There was such joy among each individual to be starting the morning with our creator, that when the leader of the minyan began Halel, our voices rose in unison in the best expression we had of our love of Hashem.

It’s a service with so much love, so much singing (and, yes, dancing) that it ends up being incredibly long. So long, that we are usually about an hour and a half in (though still mid-Halel) when Women of the Wall arrive. It was at this point, over a year ago, where I was confronted with Women of the Wall for the first time. I’d heard of them before, of course, and my opinion towards them had always been “it’s not for me, but whatever works for them.” That morning, however, my opinion of them drastically changed.

My eyes are often closed while I pray, so I was incredibly shocked when I opened them to see that our numbers had doubled and there were five cameras pointed at us from different angles. Two men were standing on chairs, leaning over the mechitzah with a video camera and a regular one, another video camera was protruding from the back wall, and a woman was circling the women’s side while snapping endless pictures. I watched as the female photographer indicated to the women wearing tfilin to move closer to us and she continued taking pictures. I moved to get out of the shot. I was very uncomfortable. It was clear that these women were using our presence to make themselves look larger in number, and that made me both sad and angry.

Angry because my incredibly spiritual moment had been shattered. All of the sudden I had cameras on me and people singing in my ear something different than the minyan I was following. When Torah reading began, I couldn’t hear anything, not because of the mechitzah, but because of Women of the Wall trying to overpower our minyan while standing right on top of us. On a two-day Rosh Chodesh, when the minyan I attend and Women of the Wall fall on different days, I can always hear just fine.

I had always thought that Women of the Wall was about the women’s relationship with Hashem, and that’s why I was sad that day. The cameras, which I have seen every time I’ve seen Women of the Wall for the past year, the attempt to make their numbers seem larger, the fact that these people had absolutely no interest in the fact that they were disrupting my davening made me realize that it wasn’t a pure cause, but an attempt to make noise. It upsets me to hear people take credit for the fact that women at my minyan are singing and dancing. We do that along with the minyan instead of disrupting it, which is why no one is getting upset at the so-called “dancing girls.” We are not “dancing girls.” We are women who use everything we have to connect to Hashem. We are not interested in spectacle or in publicity. We are interested in being part of a group that connects to Hashem and nothing more. The reason Women of the Wall upsets me (because I can only speak for myself) is not because the way they pray is important to them and they want to be respected, it’s because my praying means nothing to them, and they don’t care to respect me.

Before you get angry and call me a victim of the patriarchy, understand: my problem is not with what Women of the Wall are doing, but how they’re doing it. They ask for respect, and so do I. I will never tell a woman not to put on tfilin or a talit, or not to read from the Torah. It may not be what feels right to me, but I respect the decision of those that do. I only ask that those women respect my desire to be a part of my minyan, the minyan that I look forward to all month. Women of the Wall’s goal of respect is a legitimate one to want to obtain. Turns out we have the same goal.

About the Author
Originally from Miami, Ale Klachko made aliyah after high school to join the army where she was a shooting instructor. She is now getting a degree in Theatre Education with the intention of continuing on to a Master's in Psychodrama.
Related Topics
Related Posts
Comments