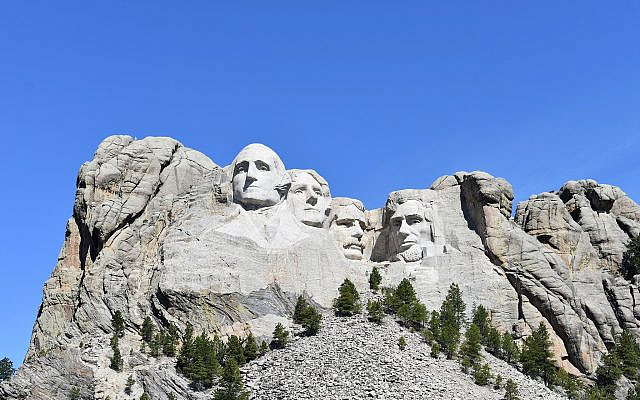 No Shortage of Presidents Here (Free to Use by Thomas Shockley from Pexels.com)

President Biden, bidding for his place in history, seems to be biding his time. Without much thought, he has pledged an additional $200 million to UNRWA, the United Relief and Works Agency.

Readers with long memories will recall the UNRWA corruption scandal that broke out a few years back. Sexual misconduct, nepotism, retaliation against whistle-blowers and flights in business-class, were common among the not so dedicated aid workers. We are sure that they will have no problem making $200 million disappear.

While we might have some sympathy for the so-called Palestinians, waiting to go back to lands that they never owned, it is very unlikely that UNRWA will help them. They would be better employed emulating the early Jewish pioneers and turning the Gaza Strip into a viable living place.

At a time when we Jews were known as Palestinians by the occupying British forces, the long-neglected land was brought back to life – not by resolutions, not by magic, but by sheer hard work. The damage caused by centuries of occupation by forces without a thought for the land, from the Romans to the Ottomans to the British, was slowly repaired. Looking at our green and pleasant land today, it is impossible to imagine the sights that greeted the incoming Jews, returning to their own land after centuries of wandering in exile.

The President went on to show his misunderstanding of history by recognizing the Hashemite Kingdom of Jordan’s “crucial role as custodian of the holy sites in Jerusalem.” Perhaps he did not know that Jews were barred from entering the Old City for the 19 years that Jordan had control. Jews were not able to pray at the Western Wall or any other “holy sites”. A few minutes on the internet might have helped the President.

I would like to quote Biden again but to save space will just say – ibid.
But enough Blog for today – I bid my readers farewell.