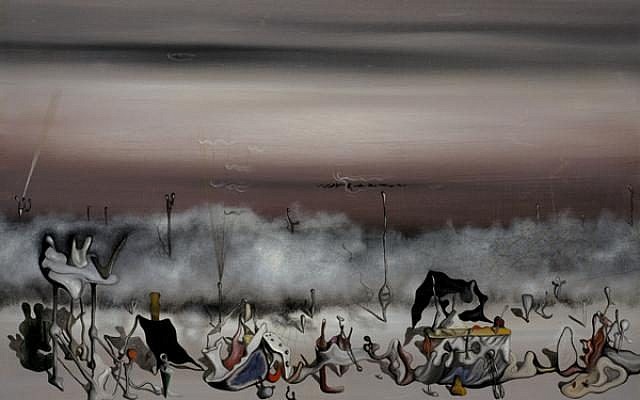 We should be excited about the prospect of political change in the next elections.  But somehow, I am not convinced.  Perhaps it is the weather, the clouds, the coolness of temperature, the absence of constant sunshine.  We should perhaps relish this winter departure from the norm, but I for one do not. I find myself in the doldrums, thick, sloth-like and lugubrious.  Nothing seems to want to start; there so much sadness in the air.  Even the normally chirpy birds’ seem to be calling to us in slow motion.  The sounds of distant cranes and machines are the unfortunate constant, like shades of grey smoky skies.

Perhaps I am on overload?  I have spent years researching the phenomenon of “supersaturation”; my research concerned sound and music but it is also applicable to a wide range of visual and sensory stimuli.  According to my inquiries there is a point when the brain becomes overloaded (“supersaturated”), and it can take no longer absorb information.  At such a point, systems (including the brain) may collapse, temporarily or permanently.  The analogy is the point of saturation of a solid in liquid, such as salt in water: when there is too much salt to be absorbed in the water, it will simply “collapse” and create solid residue.

My research also showed that the passage into this “supersaturated state” can slow psychological time down, almost to a standstill. This phenomenon of “time dilation” might contribute to how we might feel in such times of doldrums.  The problem is that at this point in our early 21st century lives, is that it’s happening more frequently.  It might very well be the core of a mass hypnotic state, lulling us into inaction.

How much can we hear the cacophony of our daily news, with stories endlessly repeating, looping, and being exaggerated?  How much can we hear about Bibi’s possible pending indictment?  Or Labor’s danger of extermination?  Or Gantz’ silence?  Or extreme right wing politicians’ quiet but deadly strategies.  How many deaths can we emotionally bear (the last was particularly painful).

So today I found myself “cluing out”, clinging to only a few fragments of my life, daily strategies that keep me sane.  This blog, believe it or not, is one of them. Steaming vegetables is another.  Writing a new melody or two helps, or even simply staring at the shapes in the clouds.  I also find myself paralyzed, slowed down, and wanting to float myself to some other exotic land, where nothing is required from me other than the angle of my pillow, the beach I want to relax on, and the juice I want to imbibe.  Yes, my decadent self emerges, stuck, hopeless, paralyzed.

I may be alone in feeling what I do, but I sense at least a few readers out there might resonate with me.  If so, you also have my sympathies.  It seems to be the sign of the times.  Someone out there wants us anesthetized, i.e. to feel powerless.  Of course, as Eric Fromm stated in his epic book  Escape from Freedom, this very feeling is the fertile soil of Neo-Fascist thought, where new leaders are ready to swoop down and capture their unaware prey. Today the lingo NOW includes “controlling the narrative” or “make America great’  or “security first” or “war is peace”.

And so, like Kafka’s cockroach or like Eliot’s “patient ether-ized on a table”, of late I find myself just floating through life.  I want this sensation to be over, but I if I were in Las Vegas, I wouldn’t bet on it.  I hope steady sun might add enough energy to light a firecracker under me, or to ripen enough oranges, pears and fresh ginger, so that I can mix a rousing drink.  When victims of sensory overload, how can we protect our capacity to act and even our basic humanity, things that so many of us take for granted?  This, fellow readers, is now our primary challenge, in this very strange, changing and foreboding time, circa 2019.