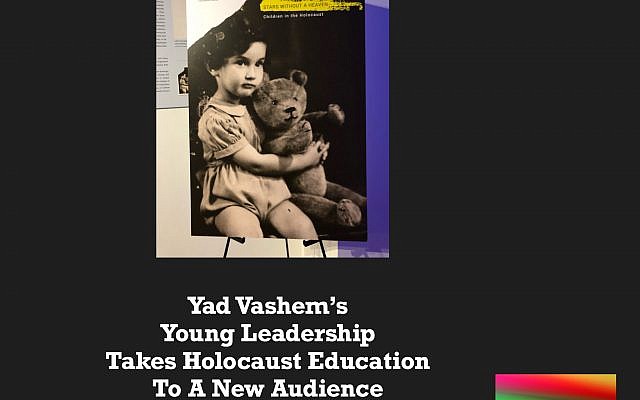 On Sunday, February 24th, at the 91st Academy Awards, the world heard four words that few expected to hear, yet those words changed the tone of the evening; Grandson of Holocaust Survivors!

Israeli director Guy Nattiv won an Oscar for the best live action short film at the 91st Academy Awards in Los Angeles on Sunday night. Nattiv took home the prize for his film Skin, along with his Jewish wife, Jaime Ray Newman. This was rare win for an Israeli. The only other time an Israeli won was in 1977. The filmmaker was Moshe Mizrachi, when Madame Rosa won Best Foreign Language Film at the prestigious awards gala. Coincidentally, the film is about a Holocaust survivor.

“I moved here five years ago from Israel,” Nattiv began his acceptance speech on Sunday evening, before adding in Hebrew: “Good night, Israel.”

“My grandparents are Holocaust survivors, you know, the bigotry that they experienced in the Holocaust, we see that everywhere today, in America, in Europe,” Nattiv continued his speech. “This film is about education, about teaching your kids a better way.” 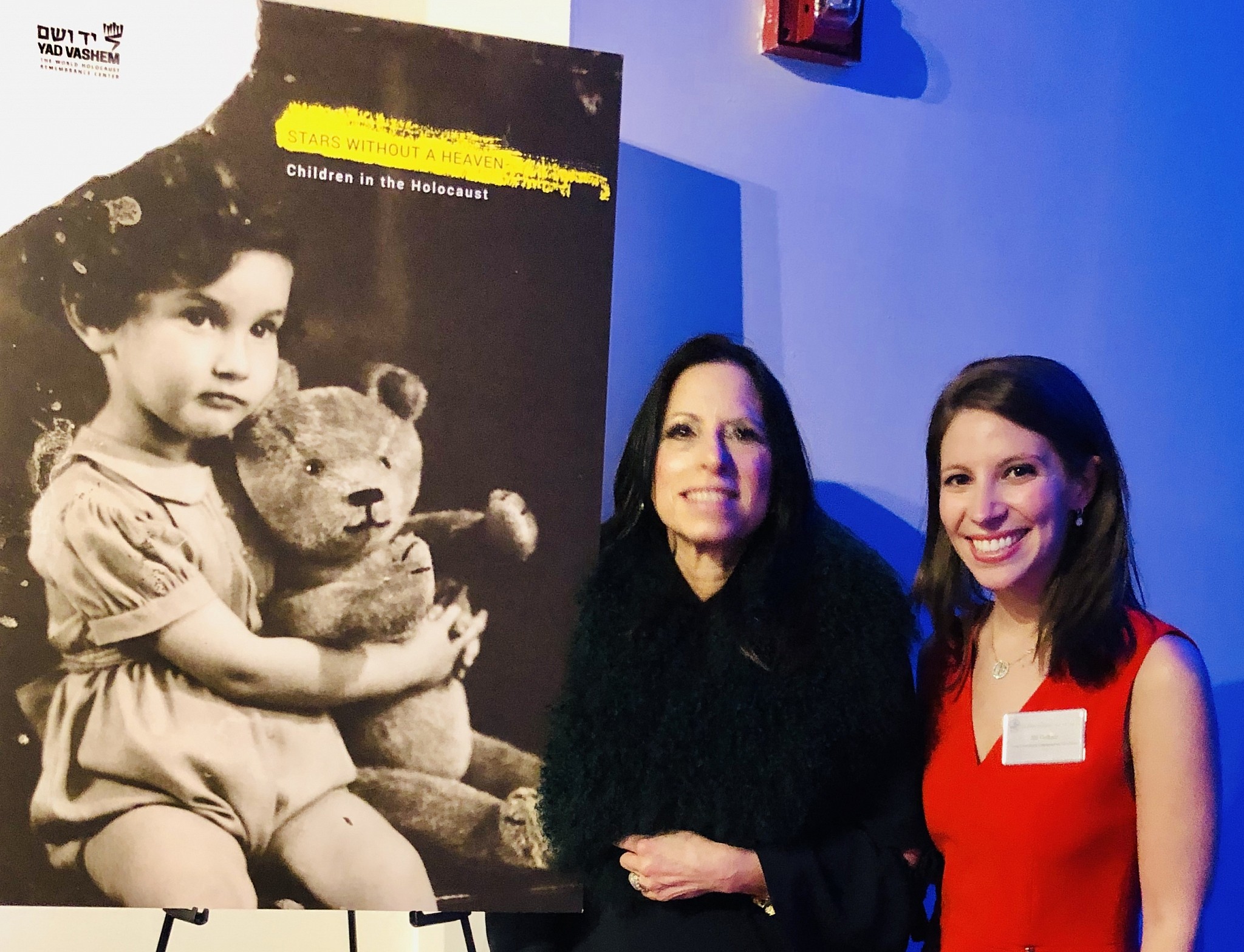 The organization is a American community of young professionals dedicated to promoting Holocaust education and remembrance worldwide. Inaugurated in 1997, this dedicated group has undertaken the task of developing an ongoing program to promote Holocaust awareness and connect our generation to Yad Vashem’s mission. They hold social and educational events throughout the year for younger members of the community, helping to support ongoing activities in Holocaust education. I must admit, among the crowd I was with, many were successful, attractive singles looking for their shidduchs.

Many of them are Third Generation and were raised hearing our grandparents’ stories of survival. They are dedicated to preserving their legacy and carrying it forward as future leaders. The Young Leadership Associates Chairpersons are Rachel Shnay and Josh Gelnick. Many young “celebrity bloggers” like Humans Of Judaism and Jewish Chick attended. Reality star, best-selling author and Jewish activist, Siggy Flicker, was a VIP. Flicker’s father was a survivor and worked at Yad Vashem for decades. 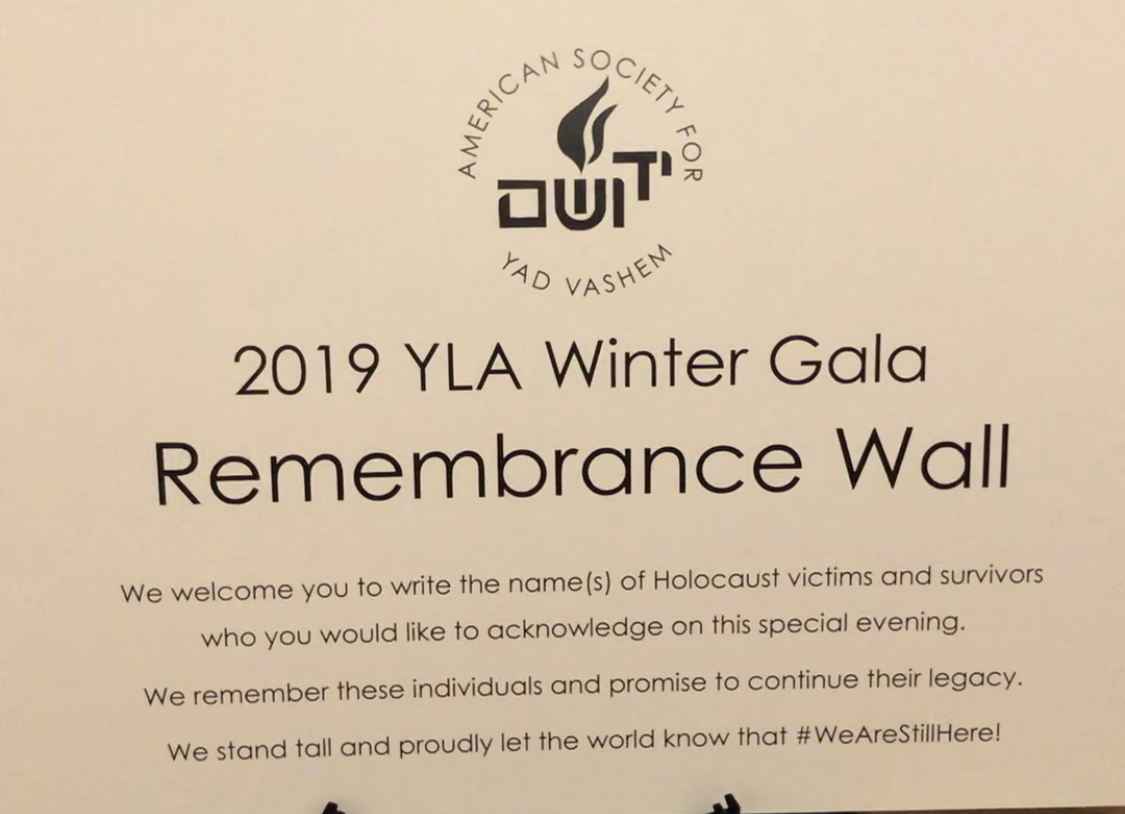 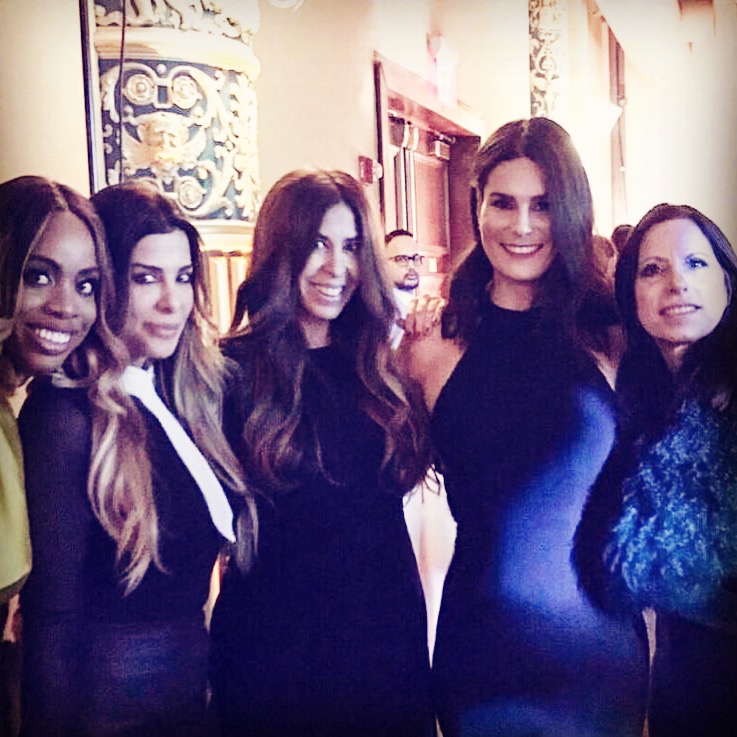 One unique piece of the gala was a Page of Testimony, a special form created by Yad Vashem to restore the personal identities and record the life stories of the millions of Jews murdered by the Nazis and their accomplices. To date, the Database commemorates 4.8 million names of Jews murdered during the Holocaust and we are constantly working to collect more.

At this year’s gala, we had a large “Remembrance Wall” by the entrance, where guests were encouraged to write the name of this individual from the Page of Testimony they were emailed to research beforehand. We were asked will take this opportunity to remember our own family and family friends by writing their names on the wall, as well. I was given the name Ksil Grossman. I also added both my husband’s grandfathers. What amazed me were the lists people brought with names of aunts, uncles and cousins, and how fast the wall was covered with names.

Whether or not your family has a personal connection to the Holocaust, the American Society for Yad Vashem touches everyone because we must never forget history. We must recognize the importance of ensuring that no victim of the Shoah is ever forgotten. Every single man, woman, and child who perished had a name and a story. The Nazis attempted to eradicate the Jewish People and erase all memory of their existence.

Many today are trying to rewrite history and teach that the Holocaust never happened. Others say that with the rise in anti-Semitism and the Boycott, Divestment and Sanctions movement and hate for Israel, we are reliving pre-Holocaust Europe.

Thanks to people like Guy Nattiv and Yad Vashem’s Young Leadership Associates the Holocaust will not be forgotten.