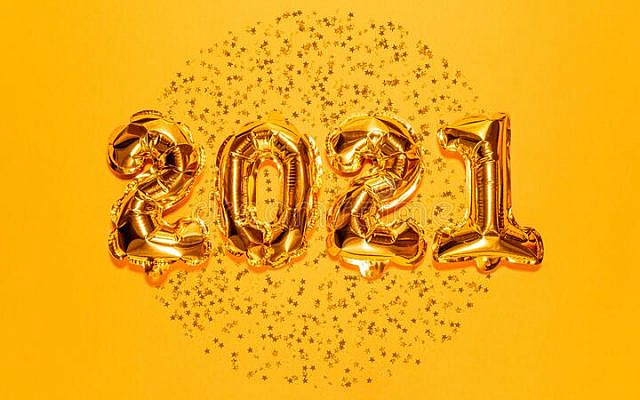 I’m not a sports fan.

Especially not soccer, not even Israeli soccer, though I tend to at least glance at the headlines of any story that has to do with the Jewish state.

But in the run up to New Year’s a piece in the WSJ grabbed my attention. It was a column by
Ben Avni on Sheik Hamad bin Khalifa al Nahyan’s $92 million purchase of a 50 percent stake in the Israeli soccer team Beitar Jerusalem.

Or actually “Yalla, Beitar!” using the Arabic word that has long been incorporated into everyday Hebrew and is translated roughly, let’s go!

Ever the optimist, my thoughts were first of what the deal might mean in finding a new playing field for advancing this elusive game for peace in the Middle East.

Of course, the Sheik, too, jumped on the opportunity to position the lucrative deal between Abu Dhabi and Jerusalem as “mapping a new path toward bringing the hearts of people together in sport.”

Perhaps sport, with its universal appeal, had been the one missing player in moving towards the goal of coexistence on that tiny piece of real estate, Israel.

Maybe it was the answer that had been there all along, after too many years trying to find a solution to the seeming insoluble conflict between Arabs and Israelis.

And coming now, perhaps it was time, as we are all hunkered down fighting off COVID, the common deadly enemy that threatens our health and well being. And especially just as this season of light and hope ends, when the vaccine appears like the miracle we’ve been waiting for, and the Heruclean world wide effort to find one a human triumph.

Too, the Beitar deal comes on the heels of the recent Abraham Accords, also cause for optimism, as diplomatic relations with Israel’s surrounding Arab neighbors hopefully move the ball a little further down field.

All evidence of the strength of the human spirit, of its capacity for resilience, for forbearance, for persistence, for hope. And maybe, too, of the illusive divine might that can also help to move us in the right direction towards all those things we crave, peace on earth, good will toward men.

So I may not be a Beitar fan, but the news surely brightened my day, and my thoughts, as the earth turns, as does the calendar, as the glittery ball drops and 2020 becomes past and 2021 present.

And I may not be a soccer fanatic, but, hey, I can take a page from their play book.