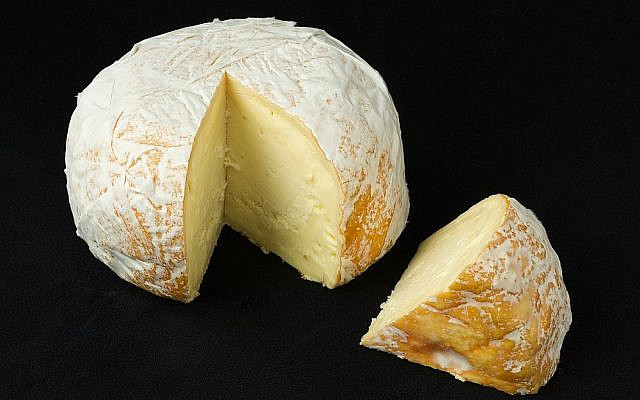 Not that long ago, in October 1970 to be precise, just a few days after arriving in Israel as a new immigrant, I went to the local supermarket. It wasn’t a very large shop but served the inhabitants of Neve Monosson with all our needs. At the time, I was renting a small house in this communal settlement when ‘settlement’ was just another word for village and had no negative connotations.

I approached the shop’s owner and asked where I could find the cheese. Cheese, he said, no problem, do you want yellow cheese or white cheese?

Those were the days. A simple decision and off home with my cheese carefully wrapped in an old newspaper – not the Times of Israel, that was some 40 years in the future.

This morning, with no end to the lock-down in sight, I went online to visit my virtual supermarket. A click here and a click there brought me to the cheese section. No more simple choices – I am presented with a list of some two hundred and ten cheeses. Not all are local, of course.

We Israelis are an ungovernable nation but not as Charles de Gaulle once said about France:

“How can anyone govern a nation that has two hundred and forty-six different kinds of cheese?”

He would be relieved to hear that, as of 2014, Britain moved to the top of the international league table of cheese producers. The UK was producing 700 varieties of cheese, 100 more than France. Interestingly, the UK is also proving hard to govern. Perhaps we should look for a governability index based on a country’s cheese production.

When I hear complaints from the younger generation about the difficulties of living in Israel I wonder if they realise the enormous changes that have moved us to equal, if not overtake, many other first-world countries. And not only in cheese.

Israel has become one of the world leaders in hi-tech. In recent years, this industry grown from its early beginnings and has attracted some of the world’s leading technology companies. Israel’s start-ups exploit the skills of its population to establish research and development centres throughout the country.

The United Nations, not usually known as a lover of Zion, gives Israel a Human Development Index (HDI) of 0.89, which ranks Israel 18th in the world. HDI is a combined index that includes life expectancy, education, and per capita income.
The International Monetary Fund (IMF) ranks Israel as 23rd in the world with its per capita GDP of $42,820.

But we should not take this for granted. It is in the hands of the younger generation to build on the foundations they have inherited. After all, Cheesy come, Cheesy go. 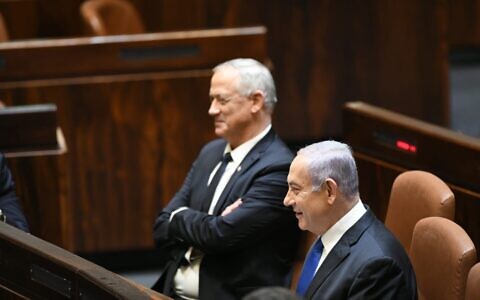 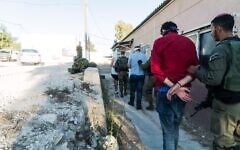