With the release of a preliminary budget “blueprint” for the first fiscal year of his new administration, President Trump has made it clear that his priorities of “national security and public safety” will have a major impact on American life as we have known it for decades. That is an epic understatement..

Featured in the budget blueprint is a proposed $54 billion increase in military spending, designed to insure that, paraphrasing the President, America can once again “win wars” the way it used to. In order to find the budgetary dollars necessary to fund this major increase, also proposed are the evisceration of the budgets for the National Endowment for the Arts, the Corporation for Public Broadcasting, and the National Endowment for the Humanities, along with major cuts in the budget of the State Department, and the Environmental Protection Agency.

To put this in some kind of numerical context, the $54 billion being proposed for the military could, at current levels, fund the Corporation for Public Broadcasting at its current levels for the next one hundred and twenty-one years, or the budgets of the National Endowment for the Arts and the National Endowment for the Humanities for the next one hundred and eighty-three years (all of this according to The Washington Post, March 16, 2017). The EPA would be reduced to essentially a skeletal, bare-bones operation, with little enforcement capability, and the support programs of the State Department (all about diplomacy, not war) would also be severely impaired.

Given the critical articles that I’ve been writing about President Trump and his policies since his inauguration, it might come as no surprise at all that I would find his budgetary priorities sadly short-sighted and misguided. After all, being a “liberal from New York”– a category that carries with it pre-assigned assumptions about my ethnicity, religion, political orientation and a whole host of other things – of course I would protest an increase in military funding and the slashing of funding for the arts.

I love being type-cast.

But what is particularly sad about all these pre-conceived notions is that they are woefully inadequate to convey the complexity of my feelings. The nature of what goes for political discourse in America right now tends to be broad generalizations shot across the bough, liberals shooting at conservatives, conservatives shooting at liberals, leaving little room for what might lie beneath the surface. So let me try and pierce that surface…

Yes, I’m a New Yorker who leans towards the liberal on social policy issues, and I feel no need to apologize for that. But I’m also a military parent.

To most Americans, the word “sequestration” might ring a feint bell from the budget impasses in the previous administration, but to military families, it had real consequences. When no budget agreement was reached by pre-determined dates, mandatory funding cuts kicked in across the board, and one of the areas that was seriously affected was the military. It has, in a variety of ways, wreaked havoc with men and women in service.

My daughter and her husband, a Navy Chaplain currently stationed at the United States Naval Academy in Annapolis, are due to move on to their next posting in a few months after three years in Maryland (and three before that in Okinawa). The decision of where they would be going, always an adventure in the military as families are uprooted and friends are left behind), was literally as much a question of where the Navy could afford to move them to (nearby Norfolk, Virginia as opposed to across the country or world) as it was of where they were needed. That seems like an awfully questionable criterion for deploying sorely needed personnel. I am, of course, not at all unhappy that they’ll be staying relatively close by, but I must admit that the process was a strange one. You deploy your assets where you need them… not where you can afford to ship their belongings.

Truth to tell, none of our brave men and women in uniform are overpaid by anyone’s standards. Enhancing the military budget should not be just about having more multi-million-dollar fighter jets, or a greater stockpile of nuclear weapons than anyone else– something President Trump has indicated he is committed to (God save us from another nuclear arms race). It is also about insuring that, in an all-volunteer fighting force where American lives will be on the line, there should be an adequate incentive to serve. Post-sequestration, both for hardware and for personnel, the military needs to be adequately funded. Not blindly funded for wasteful projects, but adequately funded to meet the challenges at hand.

But that said, it is hard to look at this new budget blueprint and fail to see how the Trump administration proposes doing to the country what most local Boards of Education do to their schools when budgets are tight. They place the overwhelming majority of their available assets behind the real subjects that they see as most important for success in the world, things like math and science, and they eliminate music and art. Out go the plays, gone are the orchestras and choirs, gone are the instruments, and gone is the precious opportunity to dream dreams that are bigger than facts and figures and inspiring beyond words. The arts and the humanities always take a beating when times are tough in schools. When a country struggles with a guns or butter debate, particularly in an admittedly dangerous world like ours, guns will often win out.

Even thought the need for the military build-up is real, we do our children, and our country as a whole, a powerfully great disservice by allowing anyone to think that those cuts won’t hurt, and in a painful way. Besides the schools, think of an America without the Corporation for Public Broadcasting, without Sesame Street, without PBS, without Public Radio International, without Downton Abbey and Live from Lincoln Center, without NPR. Even with the grants they have historically received from the government, all of these cultural outlets are forced to fundraise relentlessly. How will they survive now? And how will we weather these tough times without the arts to lift us?

If you care about the arts in your life and in your children’s, make you voice heard! This fellow (photo from the Washington Post, 3/16) had the right idea… 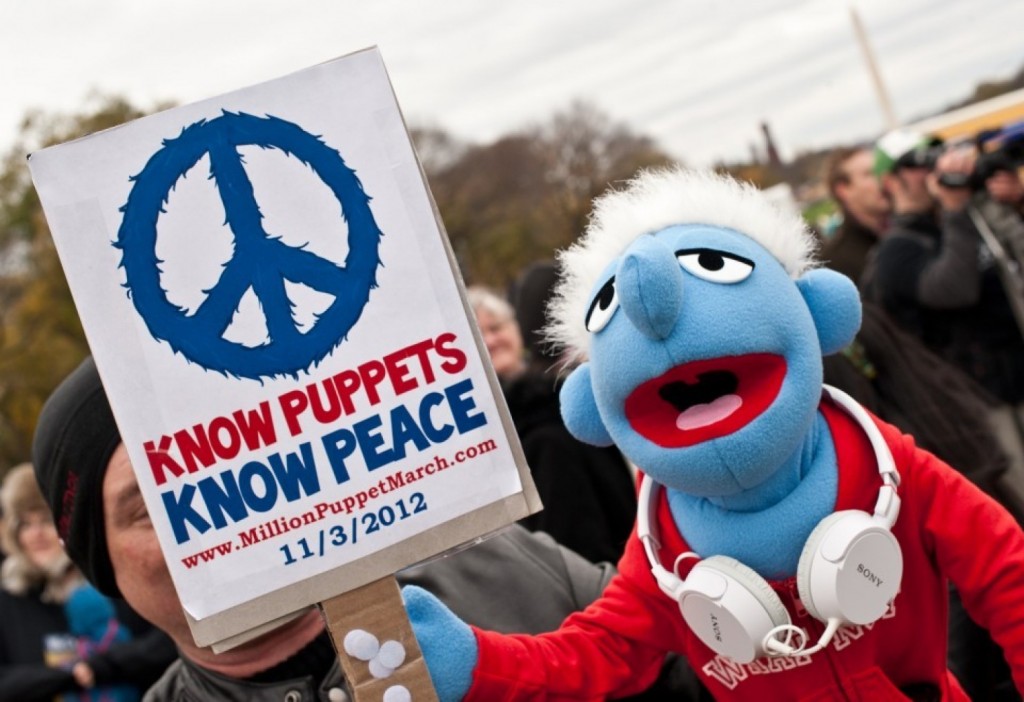 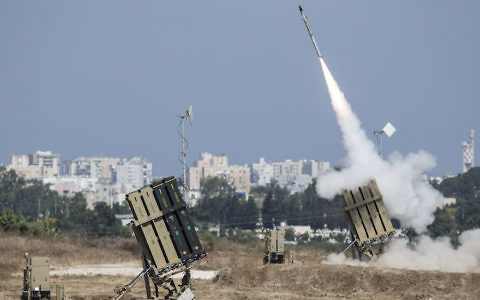