I will meet many of my neighbors on Wednesday afternoon, as I walk to shul to read the Book of Jonah and they walk to the mosque on Eid al Adha, the festival of sacrifice, to honor Abraham/Ibrahim’s willingness to sacrifice his son. I will wish them an Eid Mubarak and they will wish me Gmar Hatima Tova, as I have done and they have done all week.

I am blessed to live only a five-minute walk from the Jaffa Port, the site from which Jonah set sail for Tarshish, a city or country far across the sea from the Land of Israel. It is at this time of year – when the first rain clouds whip the waves into a frenzy and the Med turns from cerulean blue to gunmetal grey – that Jews around the world gather on Yom Kippur afternoon to read the Book of Jonah.

For thousands of years, sailors like those in the Book of Jonah have navigated the narrow straits to enter the port or put to sea. Sailors still scour our coast for the sweet spot at which the minarets atop two Ottoman-era mosques in our neighborhood align, one before the other, beckoning sailors due east toward the only safe passage through the treacherous rocks. 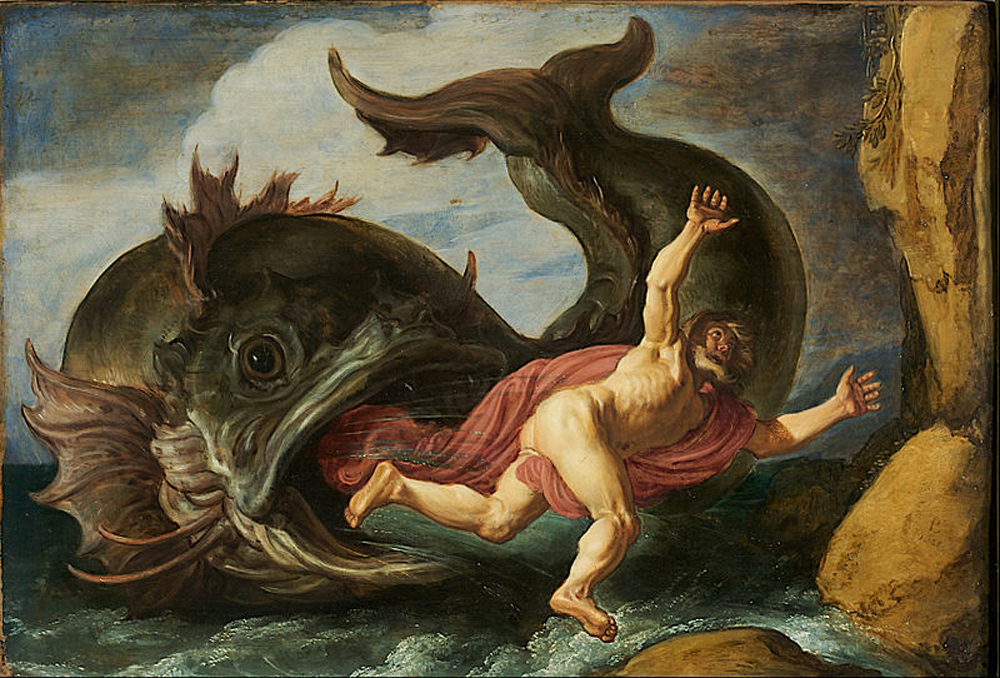 Pieter Lastman, Jonah and the Whale, 1621

The nearly impassable rocks surrounding our marina made Jaffa synonymous with hell in the curses of ancient mariners. The rocks have become a multicultural backdrop of religious and nautical legend.

According to Greek mythology, Andromeda, the daughter of King Cepheus and his wife Cassiopeia, was chained naked to the rocks as a sacrifice to sate a sea monster dispatched by Poseidon to punish Cassiopeia for her hubris. Just as Isaac and Ishmael were spared; and as Jonah was delivered from the bowels of the whale – Andromeda was rescued by Perseus, the son of a mortal, Danae, and a god, Zeus. 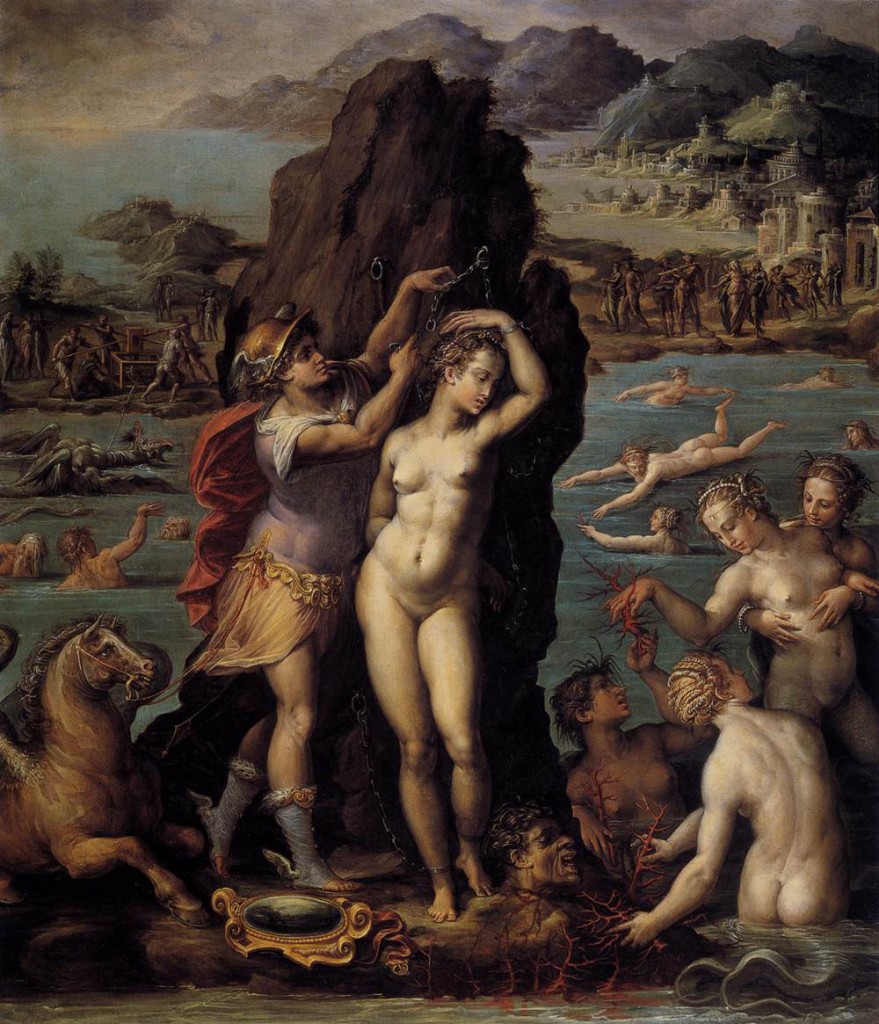 Christian tradition cites Jaffa as the site of St. Peter’s resurrection of Tabitha (Acts 9:36), a local disciple of Jesus for whom the school up the street was named. St. Peter was summoned from Lydda to save a sick and charitable widow, but he arrived too late. My Christian neighbors will observe Tabitha’s Saint’s Day, on October 23, in only a month from now.

While the Quran tells a slightly different story of Jonah, Yunus in Arabic, it too is a story of divine salvation: The fish casts a very ill Yunus onto dry land. But Allah causes a plant to grow near him, providing the shade and comfort in which Yunus can heal and fulfill Allah’s commandment to preach. 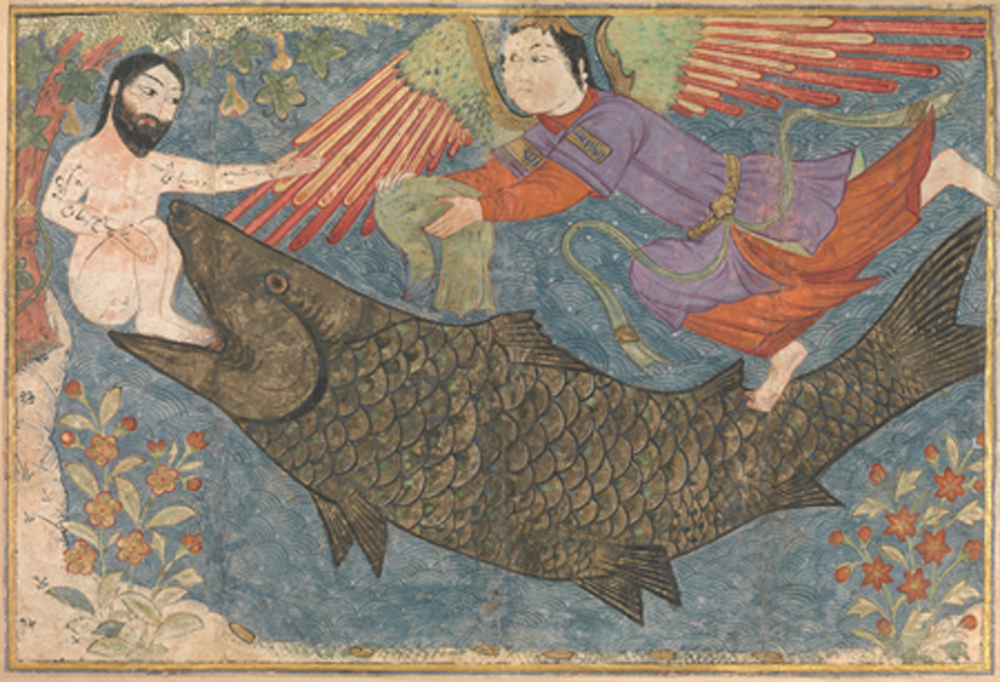 Jewish legend has it that all the sunken treasure in the world flows toward Jaffa, and that this was the source of some of King Solomon’s wealth. According to this legend, the Messiah will redistribute the treasure that has accumulated since Solomon’s time to each man according to his merit.

This Wednesday, I will face Jerusalem and my Muslim neighbors will face Mecca. We all will face east.

But I hope and pray that we will also face west, toward the rocks, toward the sea, toward Jonah and Yunus and Andromeda and St. Tabitha. Toward the place where sailors know no boundaries and where everything is water.

About the Author
Varda Spiegel was Nurse-Director of the Bedouin Mobile Unit of the Negev, later serving as Maternal-Child Health Director for the Ministry of Health Jerusalem District. I am the author of Hershele and the Chicken Skates, was the English Web Content Manager for the Israel Museum and have translated from Hebrew to English for Haaretz and the ANU Museum of the Jewish People. I'm a grandmother, mother, and beachbum.
Related Topics
Related Posts
Varda Spiegel
Comments