Recently I was asked what I would say to a secular Jew who wondered why he should donate to Jewish causes. This was my answer:

If you travel throughout the United States, indeed throughout the world, you will see that Jews have given vast sums to cultivate the arts, sciences, medical research and so forth. The amount given is wildly disproportionate to our very small numbers. Why? Because centuries of Jewish teaching have implanted in our spiritual DNA the necessity of supporting such causes.

Now you — the secular Jew — may not believe in the teachings that shaped you. Nonetheless, they did shape you. As the generous person you have become is a boon to the world, you should want more to be like you. So support the places that will produce more Jews who will give. No one can force belief, but we can very effectively cultivate values. If you are proud of who you have become, give others the same chance. Jewish schools, camps, federations and synagogues need support not only for the good of Judaism, but for the good of the world. 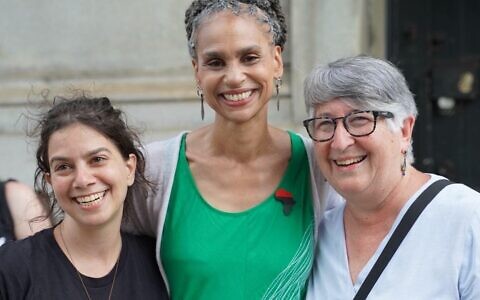 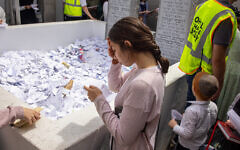