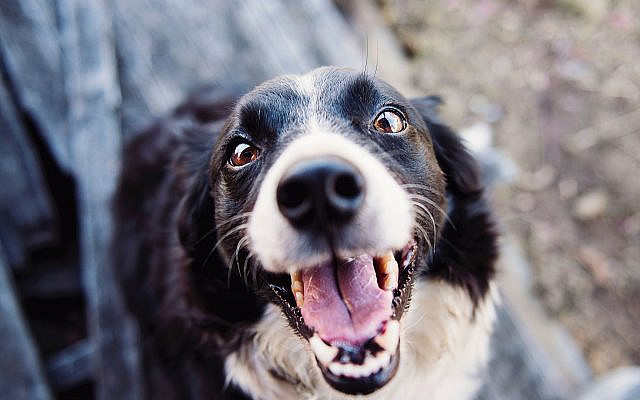 I strolled around the supermarket filling my trolley with supplies for a month. I pushed past the queue at the checkout; there was nothing that I wanted to pay for. As I was about to leave, I was stopped by a guard on the door. Before he could say anything I spoke the magic words. “It’s climate change.”

The guard stepped back, raising his hands in acceptance. You can’t argue with climate change.

With my car loaded, I set out for home. At the exit from the car park, I didn’t notice that the car in front had stopped; I didn’t. There was not much damage, but the driver got out looking very unhappy.

With my frozen goods melting and my hot fresh bread cooling, I didn’t bother to stop at the one red traffic light on my way home. As luck would have it, there was a police car skulking in the shade of a large tree. The policeman put up his hand to stop me.

As I opened my front door, the phone was ringing. It was my bank to tell me that I was seriously overdrawn.

The bank clerk was apologetic. “Sorry to have bothered you.” You can’t argue with climate change.

I dumped my purchases on the table and was about to put them away when I saw Dog the dog looking at me. I had forgotten to buy him a nice chewy bone.

Dog the dog cannot speak but as he looked at me, I quite clearly heard him say — Pull the other one, it’s got bells on.

It seems that dogs are smarter than us humans. Even though they are relatively newcomers, having turned up just 35,000 years ago, they know there is no man-made climate change. Unlike us Homo sapiens, who have been here around 300,000 years, they have not fallen for the many charlatans who have jumped on the bandwagon to claim their share of the fame and fortune that climate change brings its supporters.

If you don’t agree with this blog, that’s OK. We’ll put it down to climate change.