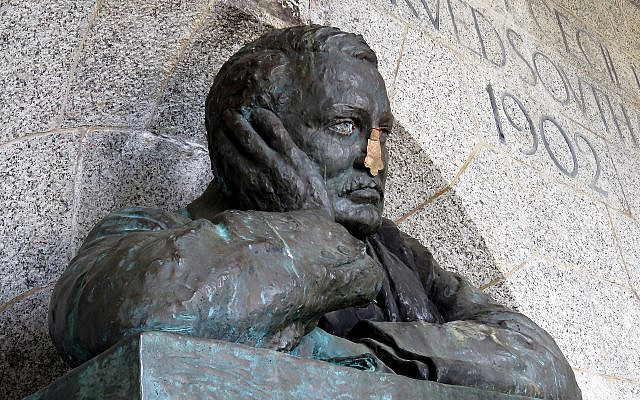 It’s easy to suspect racism. I was in Vienna one year and the Christmas production by the National Theatre was Christopher Marlowe’s, The Jew of Malta, one of the most anti-semitic plays ever. Never mind, Marlowe was a great playwright; I suspected the motive of the theatre management. In the 1930s they dismissed the Jewish head of the opera in order, so they said,  to appoint an Aryan.

So, two recent decisions; one excellent, one not so good. The excellent one is that my college in Cambridge – Jesus – has appointed a black woman Master, Sonita Alleyen, OBE.  Not so good – Oriel College, Oxford is going to take down the statue of Cecil Rhodes. Aren’t these both steps towards eliminating racism and sexism?

Let’s get one thing straight. Nobody need bother to try to teach Jews about slavery. We have reminded ourselves by reading the Haggadah every Seder night for the last 3,000 years. We also know all about pogroms, discrimination and massacres. We are totally in favour of Black Lives Matter and so do Brown, Yellow and Pink lives too. Exactly the same, but a lot of room for improvement.

The difference is between yesterday and today. As an 11th century Persian poet called Omar Khayyam wrote: “The moving finger writes and, having writ, moves on. Nor all thy piety nor wit shall lure it back to cancel half a line. Nor all thy tears wash out a word of it.” You’re not going to change history unless you distort it.

Of course, if you want to correct the past, you could join my association to have flowers planted again in Green Park in front of Buckingham Palace. Why Green Park?  Why are there no flowers in the park? Well, one day King Charles II was collecting flowers for his mistress in the park and was spotted by the Queen. She gave instructions that there should no longer be any flowers to pick. There still aren’t.

Now in these days of sexual freedom, why are we still supporting what many would now regard as the bigotry of the 17th century Catherine of Braganza? I wouldn’t, but there you go; it’s a free country.

Is nobody safe? Some nitwit defaced Churchill’s statue. The scouts need to protect the statue of Baden Powell? Not that I could stand sleeping under canvas; no surroundings for a decent shluf.

Well, how about Oliver Cromwell? In front of the House of Commons there is a statue to him; the father of British democracy. Surely he must be above the Cecil Rhodes anti-slavery argument?

You would think so. But Cromwell went to Sidney Sussex College in Cambridge and, very naturally, there is a portrait of him there. In my day, when a member of the royal family came to Cambridge, the college covered the picture until they left town again.  Well, Cromwell did have Charles I decapitated.

So do we take down Cromwell’s statue? Well, you can’t get the Horse Guards to do it. Parliament passed a bill that they weren’t allowed into Parliament Square because they were a potential threat against the Commons. Still applies.

I’m not surprised that the Catholics are keeping a very low profile, though they have a sound case for a whole string of British worthies to have their statues removed. Apart from the Cromwellian massacres, Henry VIII commandeered all their Cathedrals. and the Duke of Wellington didn’t want to give them the right to sit in parliament. As for Cromwell, well don’t look for his statue in Dublin after he massacred the Irish.

The point surely is that very few people can look back on their lives and apply, with a totally clear conscience, for canonisation. The fans of Florence Nightingale are not happy about the credit now given to Mary Seacole, a black nurse in the Crimean War. They want Nightingale to stand alone, though she is accused of driving Sidney Herbert, the Minister of War to an early death. Name the historical character and you can find a fault somewhere. Even if they were anti-semites, taking down statues is not a game with any great benefit. 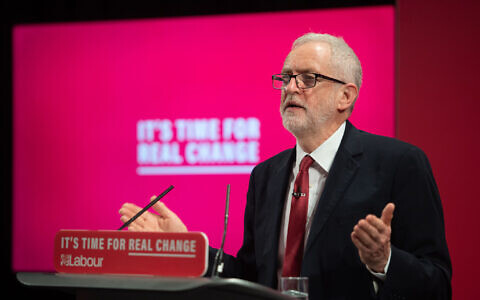 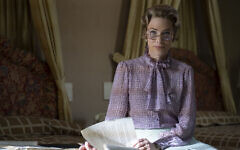 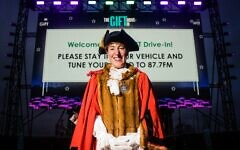 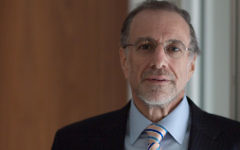 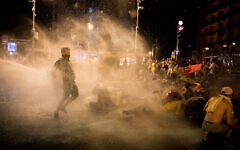 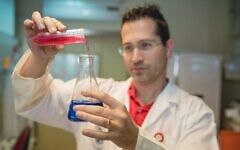