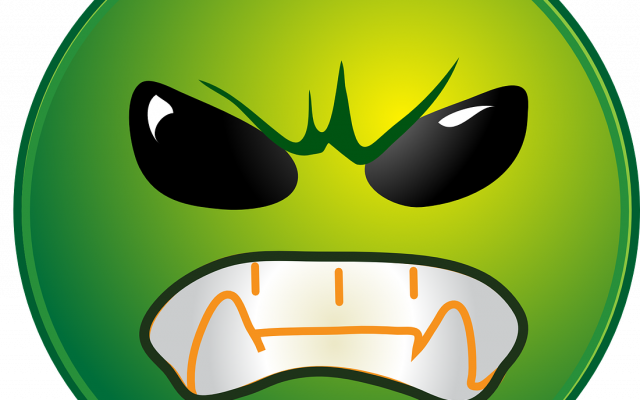 Image by Clker-Free-Vector-Images from Pixabay

OK, so where were we? Ah, that’s right. Kick back and think of Hegelian dialectics… Nothing like a good tongue-twister to send us off for a nice new week of silicon fun and frolix!

So far on this blogging account, we’ve encountered quite a lot of bizarre, antisemitic conspiracy theorists on Twitter, promoting moronic and pointless memes like ‘Hodge Comparisons’ and ‘Brexit Cabal.’ Sadly, this one last instalment of the final three discussions is full of plenty of egregious folly from a couple of rather idle and pointless Twitterati troublemakers.

Who was the next one…

I believe in truth, compassion, social justice, equality for all, and in a United #EuropeanUnion

Now that is what I call sweet! ‘Sure ye couldn’t be bad to that,’ as we say back in the homeland! Although maybe Homeland Security, or the nearest equivalent, should be monitoring his deranged antisemitic meanderings, rather than me?

Johnson and his #BrexitCabal @cabinetofficeuk #ERG thought they could outsmart @EU_Commission @Europarl_EN #EU27 The European project is far more important to Europe, than a petulant UK intent on making trouble and playing silly games.

Oh wait, he’s THAT kind of ‘anti-fascist.’ Well, I guess now it’s starting to make sense. The blatantly antisemitic anti-fascist; oh sorry, it’s been a hell of an early afternoon. This is my fault. I read it wrong… He’s antifa, not anti-fascist. Don’t worry, easy mistake to make. I mean hell, we’ve all been there!

That said, the utter cognitive dissonance of having a ’32 counties’ graphic Republican-light-leitmotif alongside a pro EU account is something that deserves an entire Alexandrian library in itself. Well, at least I thought so, anyway. God loves a trier, as the saying goes… and how!

I mean why have banshees, when you can have screech-owls instead?

Oh and then there’s good old FerryBus, a true working class hero if ever I saw one. At least, if spending all day on Twitter counts as ‘work,’ but I guess it’s nice lounging and loafing, if you can have it!

Sadly, Ferry baby didn’t use his loaf as much as one might have hoped. A few choice cuts from the aspirant-man’s table: Endorsing someone who says they pay more for their Netflix than they give to the EU. Not entirely sure this is the most strategically savvy approach, but to be honest, when you’re constantly spamming the Zinc-o’sphere with antisemitic hashtags like ‘Brexit Cabal,’ I suspect being called a ‘champagne socialist’ is the least of your worries.

Oh and a ‘vulture capitalists’ puppet.’ Nope, definitely nothing antisemitic about that at all! At least in the middle of a tweet rammed with silly hashtags, with no less than #BrexitCabal propping up its disconcertingly pudgy lizard-tail.

Also, we all know the antisemitic community ain’t the brightest when it comes to history or indeed reading outside their comfort on any topic… But please. Please. Please. Jacob Rees-Fagin? … Just say no.

That was some oddyssey.

Much love and solidarity, as always!

About the Author
Jonathan Ferguson is an honorary Yorkshireman, originally from Northern Ireland. Unfortunately however, it is utterly impossible (or at least something of a thankless task!) to note the slightest trace of Swiftian bantz and blarney in his scrupulously highminded and middle of the road prose style. He is also a Chinese graduate of the University of Leeds (BA, MA) and King's College London (PhD). On a deeper level, he is a curious mind and a recovering cynic; or to put it another way, an Orthodox Christian. He is a very hardline critic of the CCP and its allies, although beneath the contrarian tone, it all comes from a deep place of love. If you like (or love, or even absolutely HATE!) his work, then by all means comment on his work, or write to him in the personal comment box on his Times of Israel profile... Or alternatively, in the very worst, ne plus ultra cases of radical fanfatuation, just click "HERE" to become a Patron!
Comments