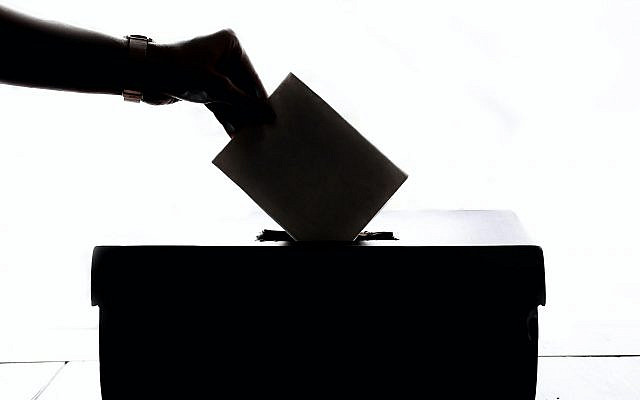 Δημοκρατία – It is not often that I use a Greek word as the title of my blog. I hope that readers were not put off and have opened it. All that follows is in English.

Δημοκρατία  – Democracy. What a strange concept this is.
Democracy is a form of government in which the common people hold political power and can rule either directly or through elected representatives.

The world first saw democracy in the city-state of Athens, some 2,500 years ago. The word itself is a combination of dêmos ‘people’ and krátos ‘force’ or ‘might’.
This sounds good but, as an example, let us look at democracy as practiced today in the United Kingdom, and many other countries.
There is a ruling party, empowered by the people to enact laws and see that the country is run for the benefit of its people.

But we then have an opposition party whose task is to oppose anything that the government might try to do. But how can this be democratic? Most people voted for the government, not the opposition, they wanted the policies set out in the winning party’s election campaign. Today, to keep parliament running, the Government is often forced to make concessions, including some changes to its current plans for legislation.

This opposition, the minority party in the UK, can disrupt the working of the Government by raising “points of order”. A point of order is in effect an objection that the pending matter or proceeding is in violation of one of the many rules of the House. There is no shortage of obscure rules; it is not difficult to find one. The Palace of Westminster, in one form or other, has been home to Parliament since 1295. There are many strange rules that might have served a purpose at the time but have long since become meaningless and forgotten. But they are still there and still valid.

As an example, English MPs are not allowed to wear armour in Parliament. They can, of course, wear armour at home, and some MPs, with very strange ideas about Britain’s future, would be well advised to do so.

And in the Commons, you may not talk about the House of Lords. It is referred to as ‘the other place’ when mentioned in the House of Commons. Yes, as Winston Churchill was reputed to have said, democracy is the worst form of government, except for all others.

We should not finish this blog without a discussion of Israel’s unruly democrats and our parliament, the Knesset. But, dear reader, that is exactly what I am going to do! Perhaps some other time …….