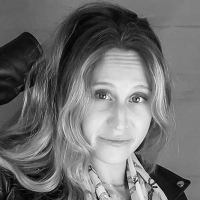 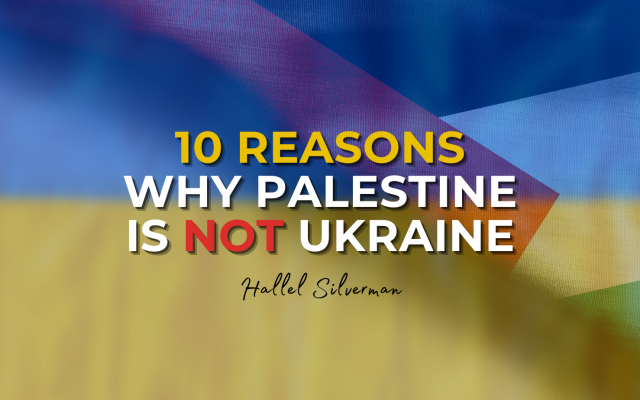 The world watches as the Russian invasion of Ukraine continues, and the voices hijacking the tragedy increasingly preach nonsense to their devoted audiences

Here are 10 reasons why the Israel-Palestine conflict is different from the Russian invasion of Ukraine:

Misinformation might be the most dangerous threat to us as it is.