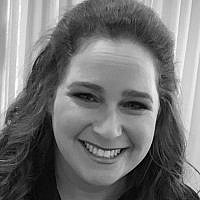 The Blogs
Michal Lashansky
Apply for a Blog
Please note that the posts on The Blogs are contributed by third parties. The opinions, facts and any media content in them are presented solely by the authors, and neither The Times of Israel nor its partners assume any responsibility for them. Please contact us in case of abuse. In case of abuse,
Report this post. 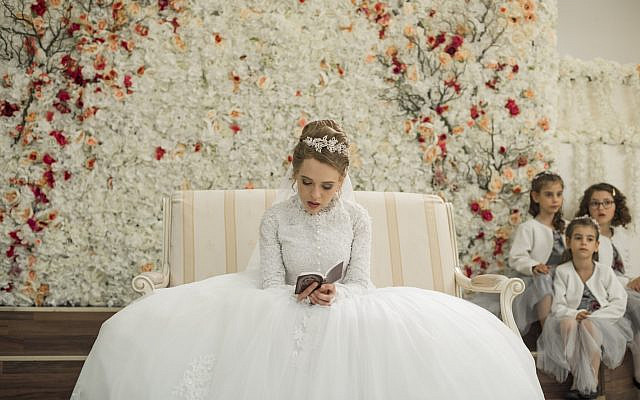 “Unorthodox” is a new Netflix series loosely based on the book of the same name by Deborah Feldman. It describes the experiences of a young Hasidic (Satmar) woman, as she leaves the community and embarks on a new journey of self-discovery in Berlin. One of the major causes for her departure from the Satmar community was her sexual relationship with her husband during their first year of marriage.

(For more information about the series, see this review by Renee Gehrt-Zand)

As a kallah (bride) teacher in training, there were so many scenes in the show that reminded me of the “do’s” and “don’ts” I have been taught while participating in the Eden Center Kallah Teacher course, both by halachic experts and various professionals.

One important note — while the series focuses on the more extreme ultra-Orthodox Satmar Hasidic community, many of the laws mentioned in the series are applicable to all streams of Orthodox Jews. At the same time, a number of customs in the show are particular to the Satmar Hasidic community. The following tips may not be appropriate for each and every bride, but can be adapted to suit most Orthodox brides.

A bride should also be taught that it is normal for couples to take time until they are able to consummate their marriage, but that extreme pain can indicate something else and should be checked out. “Unorthodox” does not depict scenes of Yanky, the groom, learning for his upcoming wedding. In many circles, this is done very tangentially; however, it would be wise for the chatan (groom) to be equipped with necessary knowledge going into such a new and perhaps daunting experience: an emotional and physical relationship with a woman. In “Unorthodox,” for example, Yanky may have benefited from learning how to be more sensitive towards Esty.

Until quite recently, many kallah teachers were not formally trained. I feel fortunate that places like the Eden Center now offer courses for kallah teachers. This means that brides now have access to kallah teachers of a higher standard than the one depicted in “Unorthodox.” If I have learned one lesson – both from the course and from viewing the series – a kallah teacher may play a critical role in helping shape a couple’s marriage – for better or worse. Here’s to praying that more kallah teachers around the world can be educated likewise and help build Klal Yisrael one “bayit ne’eman” at a time.

About the Author
Michal Lashansky is an educator from Down Under who now calls Modi'in home. She holds a BA in Jewish Studies from Monash University and an MA in Tanakh from Bar Ilan (and Matan). Michal is currently training as a Kallah teacher.
Related Topics
Related Posts
Comments