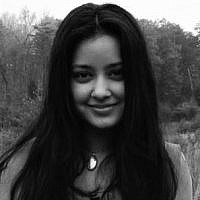 We’ve all taken part in insightful conversations about Rabbi Shmuley Boteach. In my own conversations with friends and colleagues over the years, most everyone would readily be able to quote him from one of his many speaking engagements and TV appearances. It goes without saying that he’s one heck of a speaker, with great stage presence. Sure, there are those that feel he is one to chase the spotlight, but you know what? Good on him! He deserves a lot of credit for regularly facing a mixed bag of audiences in the US to discuss the universal core values of Judaism to help fix much of what is broken in American society.

Rabbi Boteach is also the founder of The World Values Network. This organization is based on his teachings, and their goal is to “inspire people to apply Jewish values into their everyday lives…” and to “…inspire Jewish youth with the power of its ideas.” I remember first hearing of The World Values Network a few years ago, because of the previous involvement of famed Holocaust survivor and Nobel Peace Laureate Elie Wiesel, whom I’ve admired since reading “Night” in middle school.

I always wanted to meet Elie Wiesel, and tell him how much I appreciate him and strive to live by his example. Because as he said, “We must always take sides. Neutrality helps the oppressor, never the victim. Silence encourages the tormentor, never the tormented.” I was in complete shock when I heard of his passing in July 2016, and felt horrible for letting life get in the way of me seeing him in the many opportunities that actually did come my way.

But that was about to change, at least somewhat, with thanks to The World Values Network, and my good friend Ari Zoldan of Quantum Networks, who invited me to The 5th Annual Champions of Jewish Values International Awards Gala. This gala wasn’t merely just an awards ceremony. It included a special tribute to the late Elie Wiesel, and featured his son Elisha Wiesel as a keynote speaker, and Marion Wiesel was also in attendance as a presenter and award recipient. 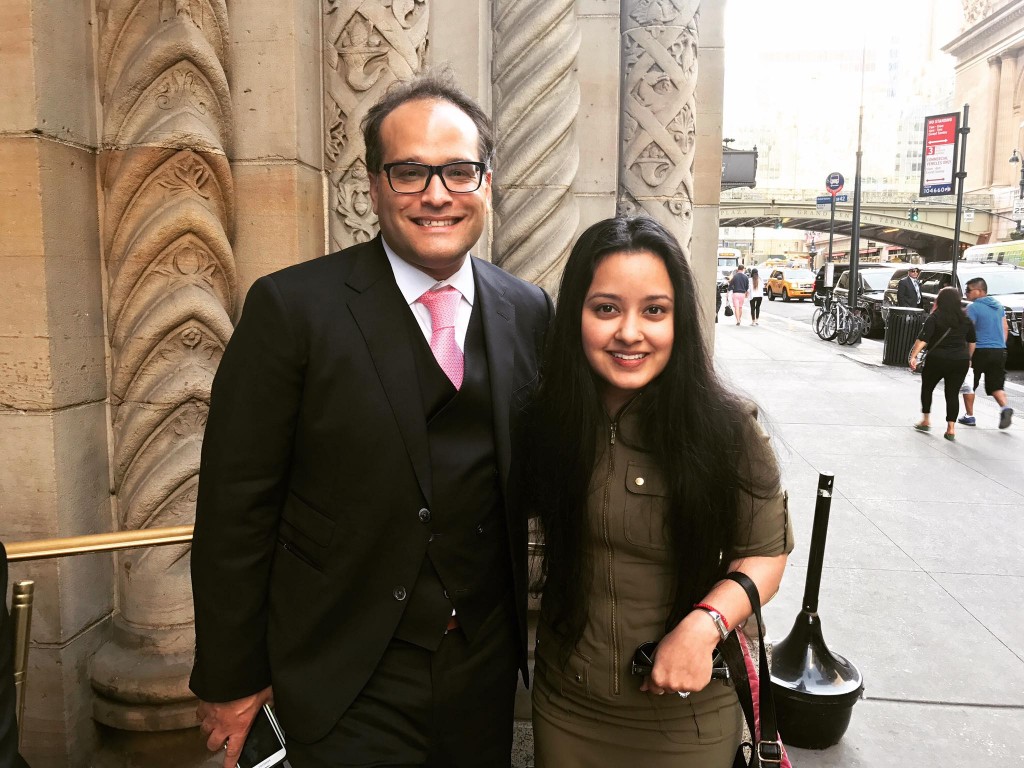 Ari Zoldan and Farhana Rahman outside of the event, taken from Facebook

I was quick to accept the invite. I had to be there in the same room as the Wiesel family. The President of Rwanda, Mr. Paul Kagame was also honored in the event, as were many leading representatives of Israel including David Friedman, Uri Ariel, Danny Danon, Dani Dayan, and many others. I sat with Sharon Rosenger, who was equally excited about the event and happily said, “As the founder and owner of CBObaby.com, we feel the message at the World Values Network is very much aligned with our company. We believe in being the voice and helping those that don’t have a voice. That is exactly what the network is all about!”

As each recipient accepted their award during the ceremony, they spoke in detail of various Jewish values, and how these values apply in modern times. The concept of tikkun olam was frequently brought up, with reference to rebel and terrorist acts over time and their repercussions (on a large scale and at the individual level,) and how it is up to us to use our voices to ensure such acts do not happen again. Rabbi Boteach mentioned the fact that during efforts in which you exercise your voice, there would be many naysayers that ask, “Who are you to say this, when you are the one that did such and such?” The best response to them would be, “I am someone who gives a damn.”

Tzedakah was also mentioned in terms of helping others either directly through actions or through financial resources. The World Values Network does a great deal both on a national, and international scale to not only assist those in need, but to educate those who are misinformed about Israel. When asked about his message to young Jewish Americans who don’t support Israel, Rabbi Boteach responded, “Israel is a supreme bastion of Jewish values. Jewish values are about the intimate value of life and the equality of all of Gds children. Israel is the only county in the Middle East that stands up to these values. Our job is to demonstrate to young Jews and non-Jews how Israel is a great guardian of these values. It’s a tough job because Israel is being maligned on a daily basis. But our organization- The World Values Network is adamant that we can promote Jewish values and use Israel as an incredible example of living by those values in the worlds most tyrannical region.”

I left the event with a renewed sense of purpose to be vocal for Israel, and injustices against humanity. It was something I actually needed, especially after taking a break from it all due to a cyber attack. It was the perfect sign for me to go full circle on that, and pick up from where I left off.

I also left with the satisfaction of looking into the eyes of those Elie Wiesel loved most- his wife and son. I can be overly sentimental at times, but looking into their eyes, knowing that they looked into Elie’s eyes… it felt like it was all coming back in full circle- so by extension, I also met Elie Wiesel.

I have endless gratitude for Rabbi Shmuley Boteach for making these two full circles happen for me, and will donate to The World Values Network because of it.