We’re only days away from April, and it’s almost time for the holidays as Passover and Easter are fast approaching. Officially, spring is in the air.

The winter was quite rainy this year in Israel. The capital Jerusalem experienced snowfall twice this year, including one big snow-storm which was almost a replica of the historical storm of 2013.

Some would say it’s another proof for the crazy climate changes resulting from global warming.

With the arrival of spring, it’s a good opportunity to reflect on what we’ve had this winter.

So if you haven’t visited Israel in the past few months and witnessed it all, here are 20 spectacular views from across the country, showcasing the best of this year’s winter and early spring:

1. Storm clouds building in, early January at the Port of Tel Aviv. 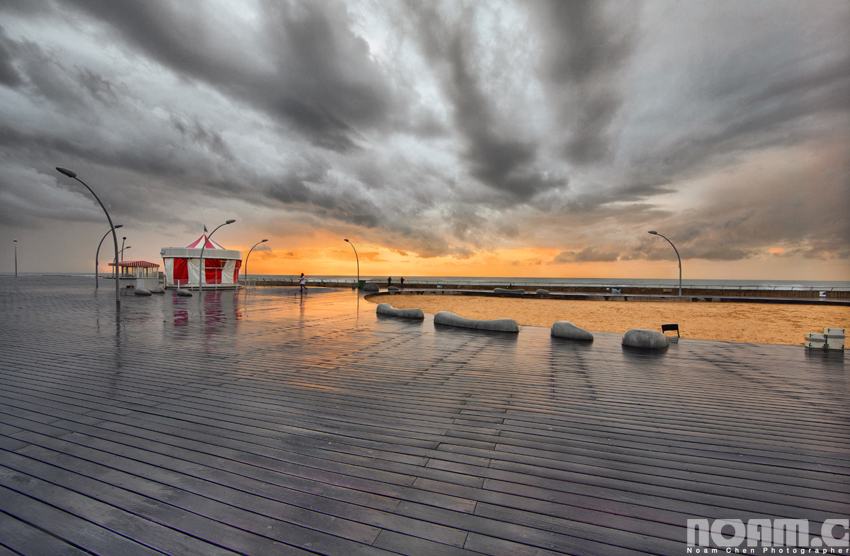 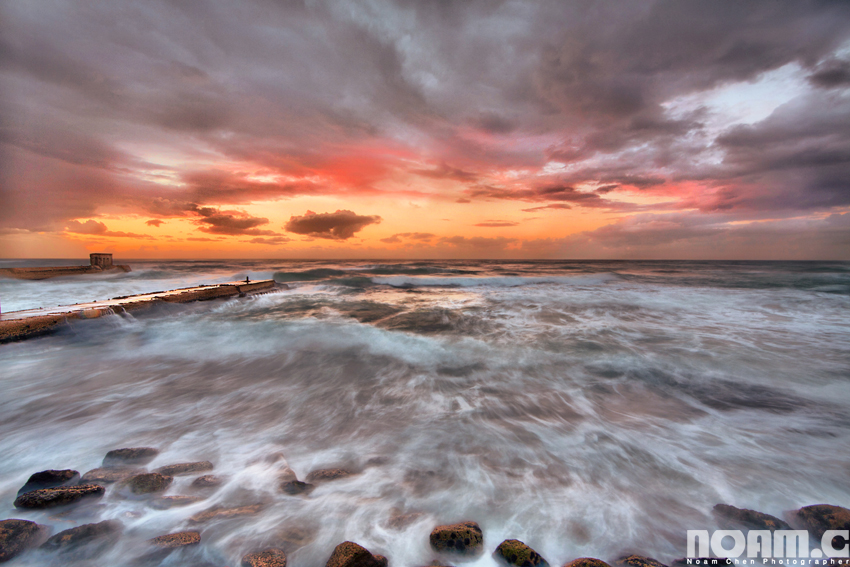 3. By mid-January the first snow arrived, covering the higher plateaus of northern Israel. 4. A thick layer of snow in the forests of the Golan Heights. 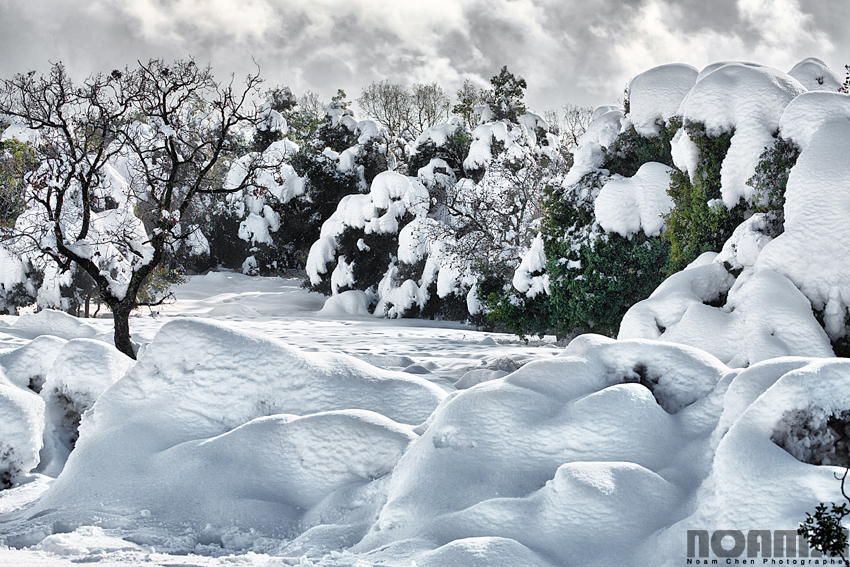 5. Much safer on this side… The Golan Heights, near the Syrian border. 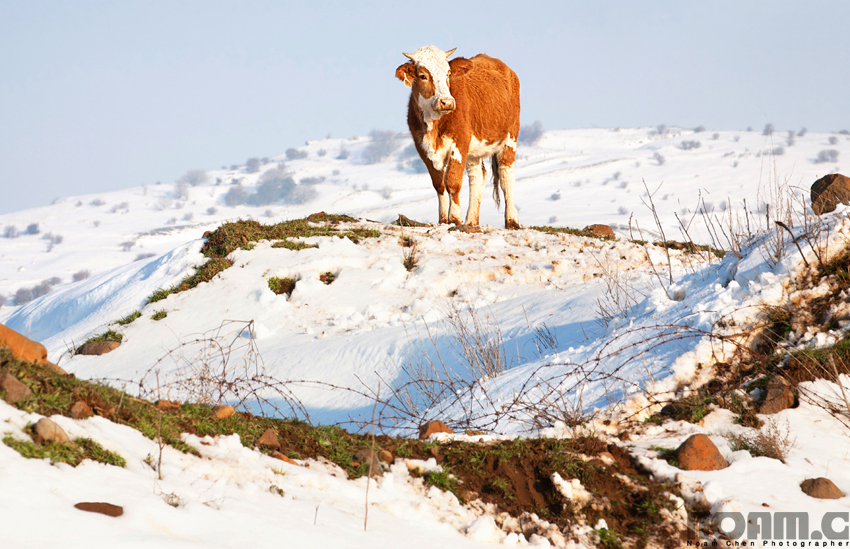 Overlooking both countries, near the Syrian border.

6. View of the Hula Valley, dominated by the majestic snow-capped Hermon Mountain. 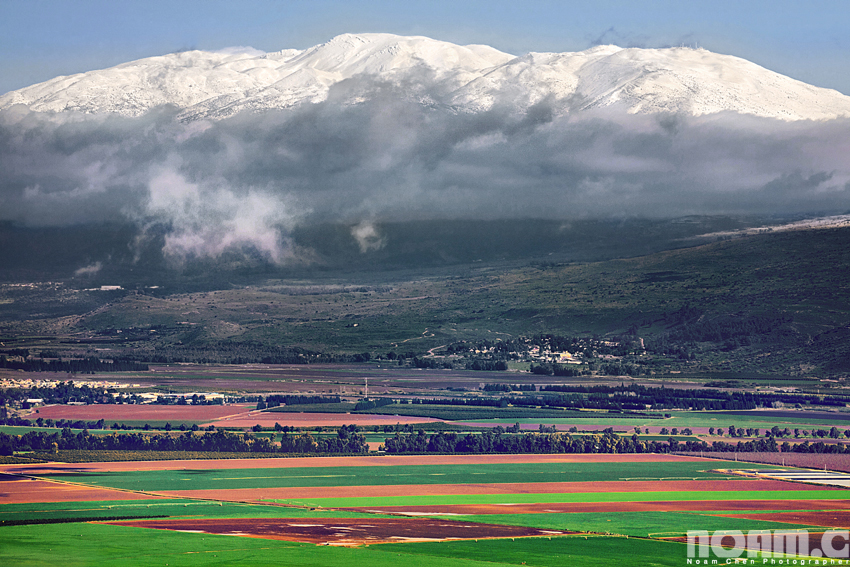 A feast to the eyes, Hula Valley and Israel’s snow-capped Hermon.

7. Also in mid-January, Jerusalem’s first snow of the winter, though mild, arrived to the holy city. 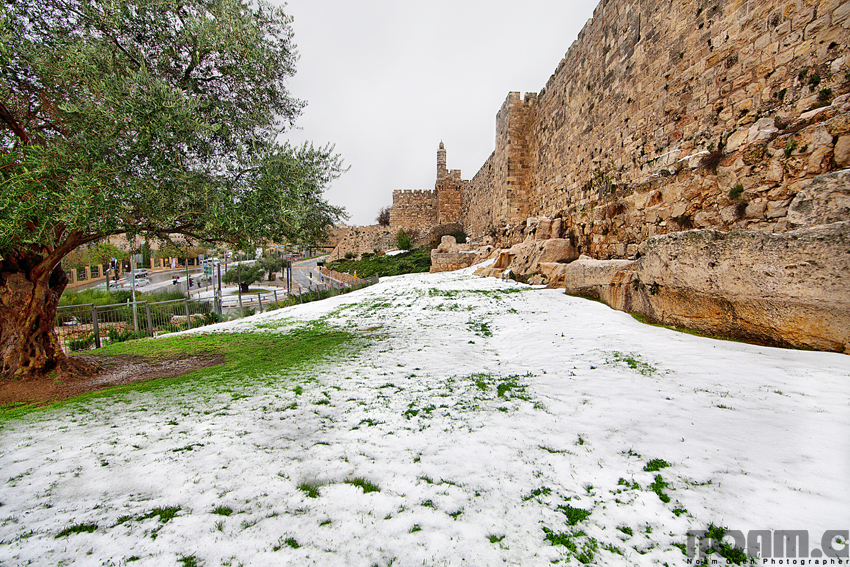 Light snow by the Tower of David, January 2015.

8. Then in February, another huge snow storm hit and the capital looked different altogether. Heavy snow by the Tower of David, February 2015.

9. View of Jerusalem’s Old City, all covered with a beautiful white blanket. 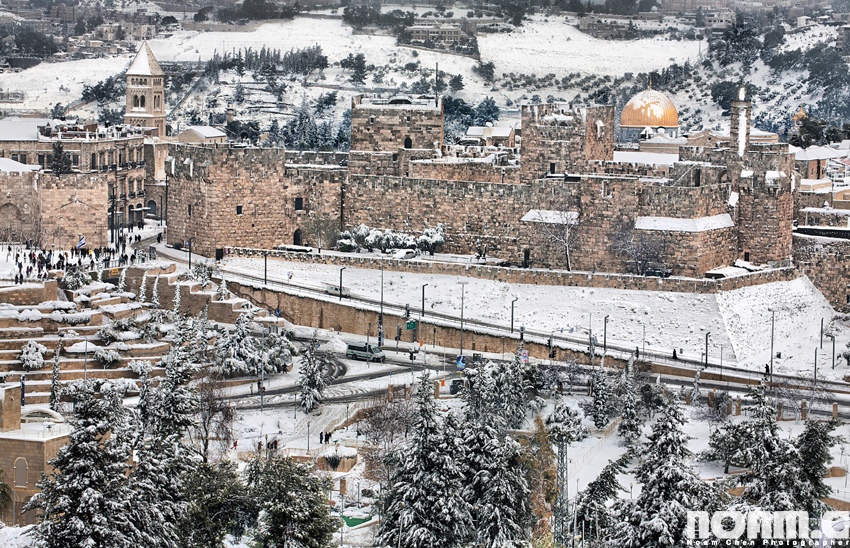 10. Would you guess this was taken in Israel? The Israeli capital looking like a European postcard. 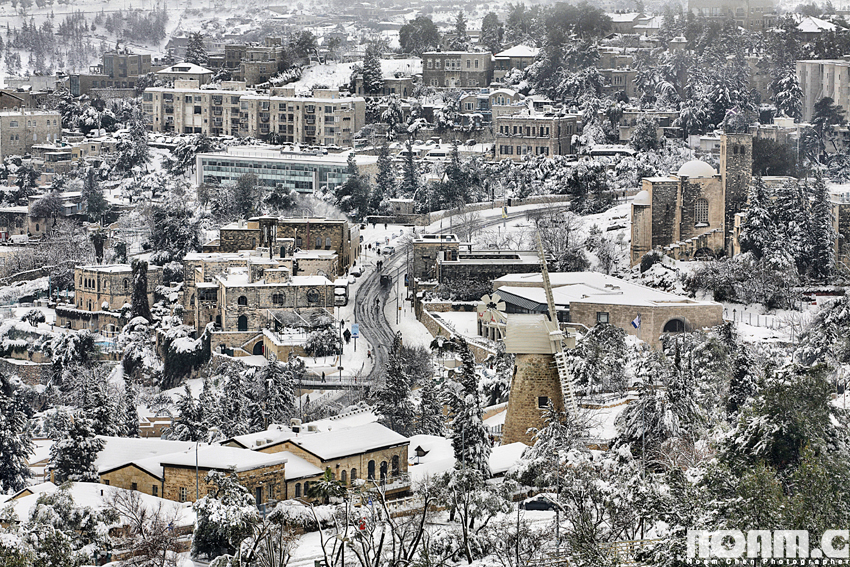 11. You don’t get to see much of this view. Snow-covered palm trees, Jerusalem. 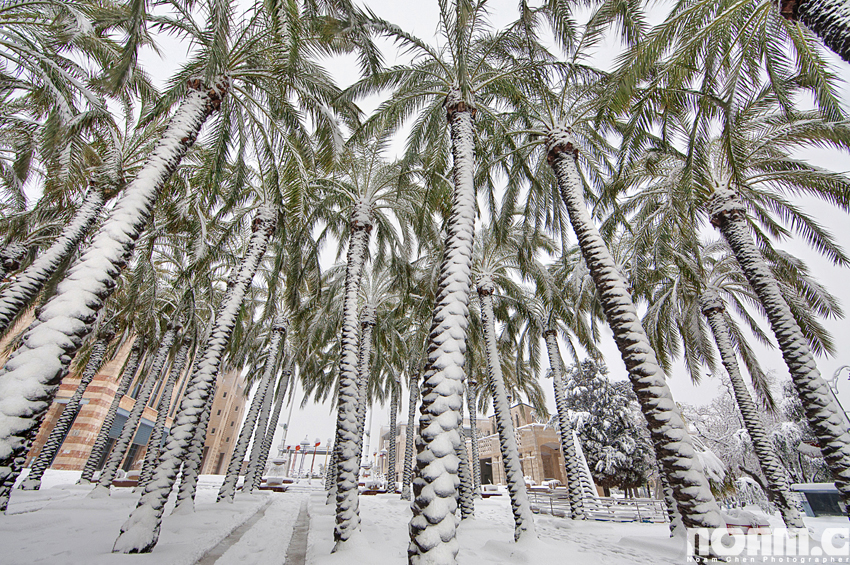 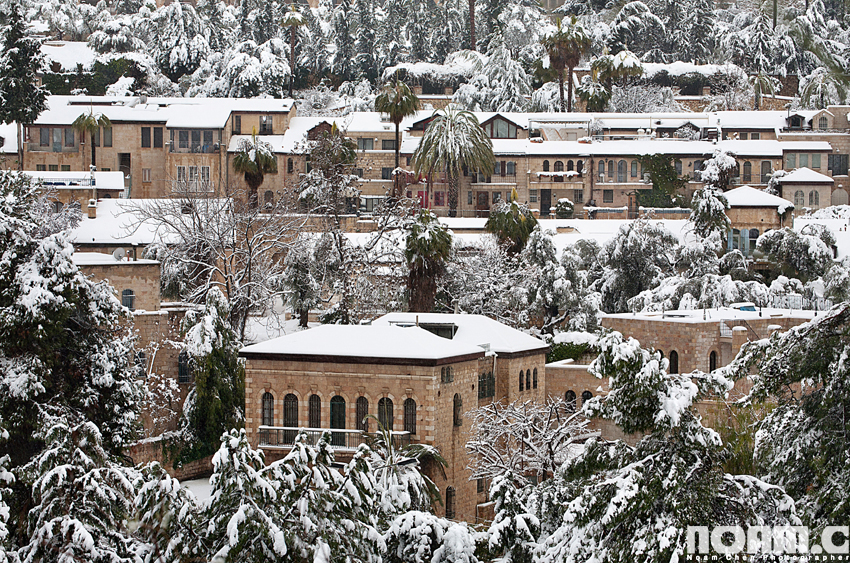 13. Then winter started to step back, leaving us with green pastures and streaming rivers. 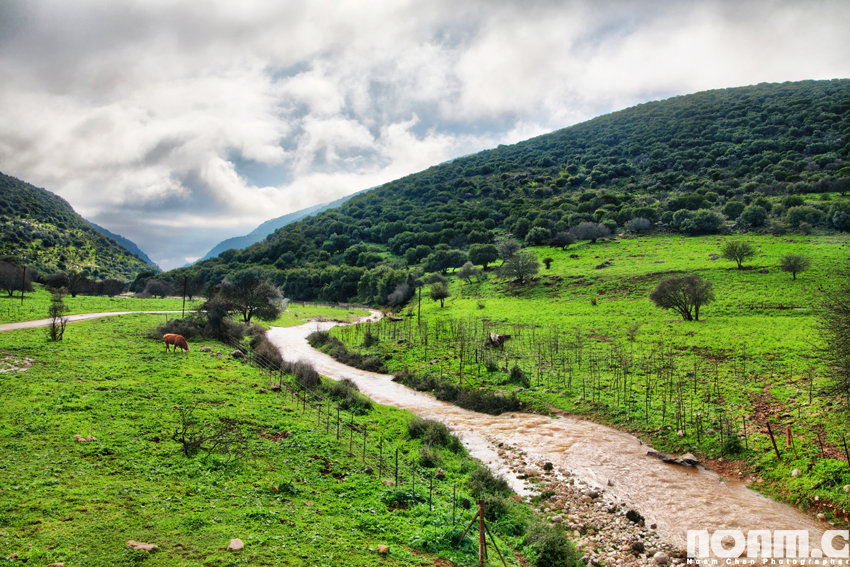 14. By late February, anemones began to decorate the forests of the Northern Negev, officially announcing the arrival of Israel’s early spring. 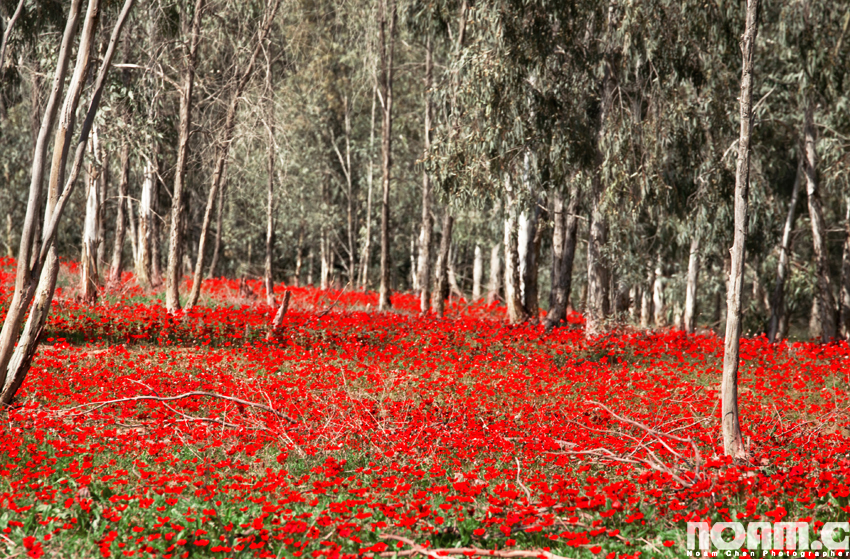 Blooming, the forests of the northern Negev.

15. A sea of cyclamens in full bloom, forests of the Judean Lowland. 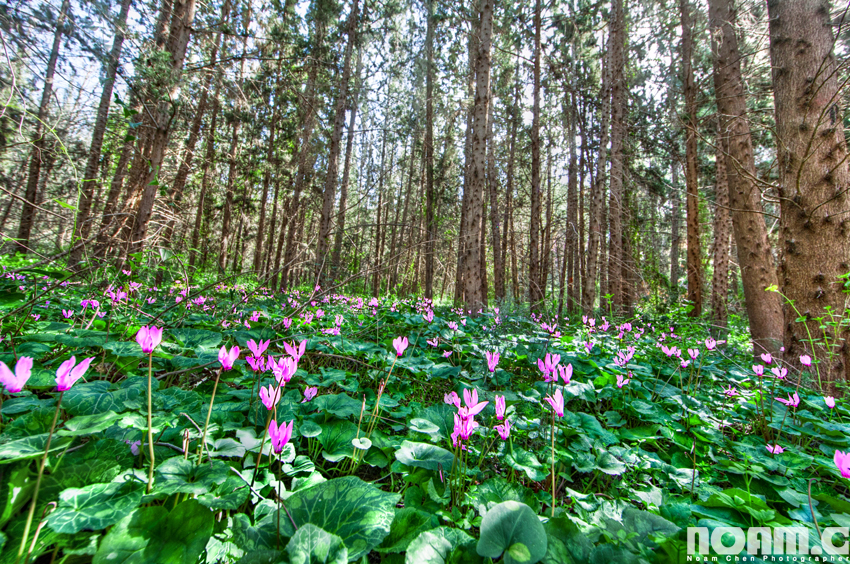 Incredibly special, a forest of cyclamens.

16. The best time to enjoy the outdoors with some perfect weather. 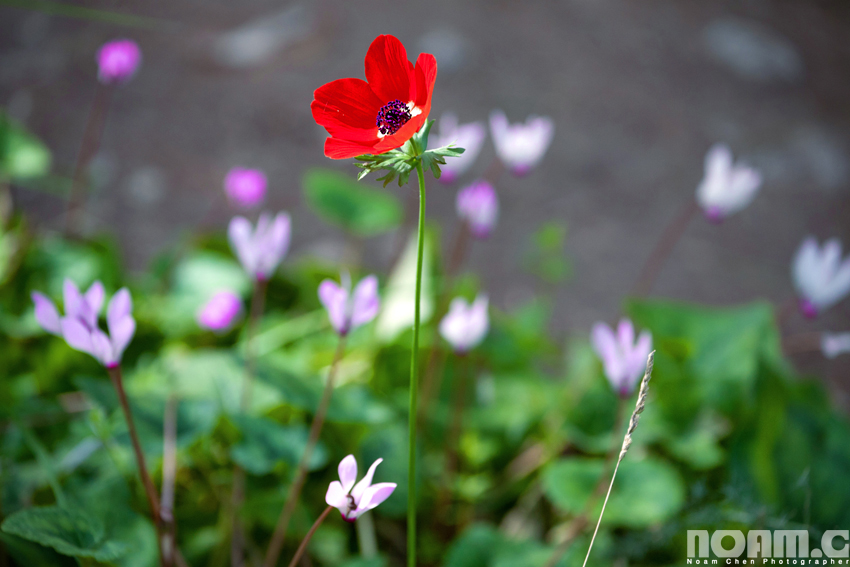 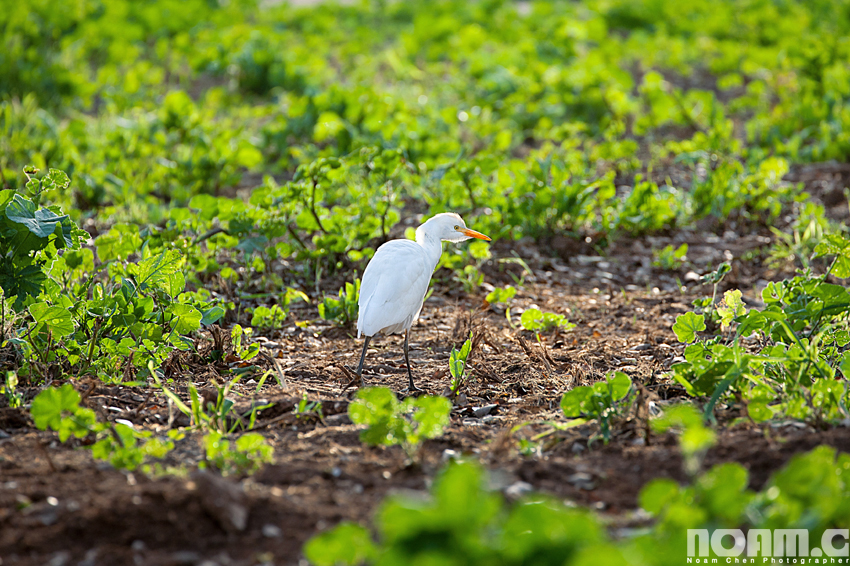 18. By March, even the Judean Desert had been completely transformed. A layer of green wrapped its mountains and provided us with a unique sight of the desert. 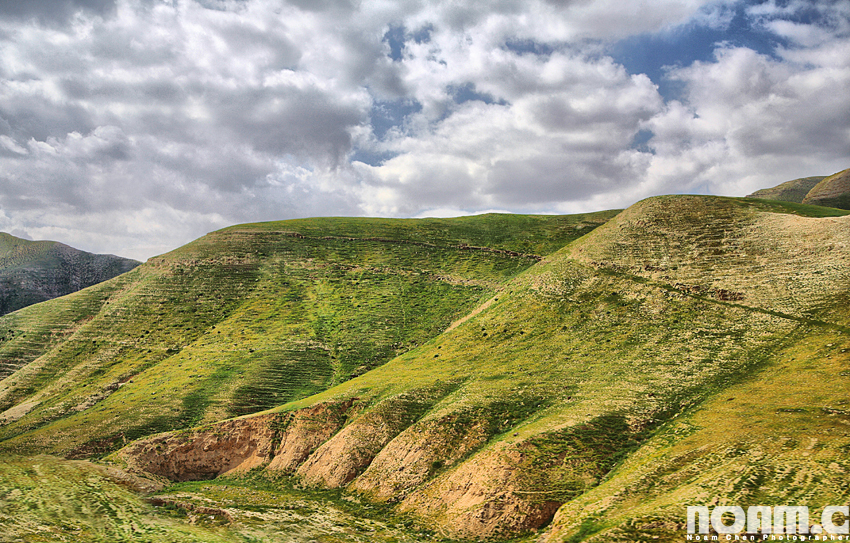 A rare sight, the Judean Desert lush with green.

19. Even the big urban city of Tel Aviv offers some beautiful spring flowers to enjoy. 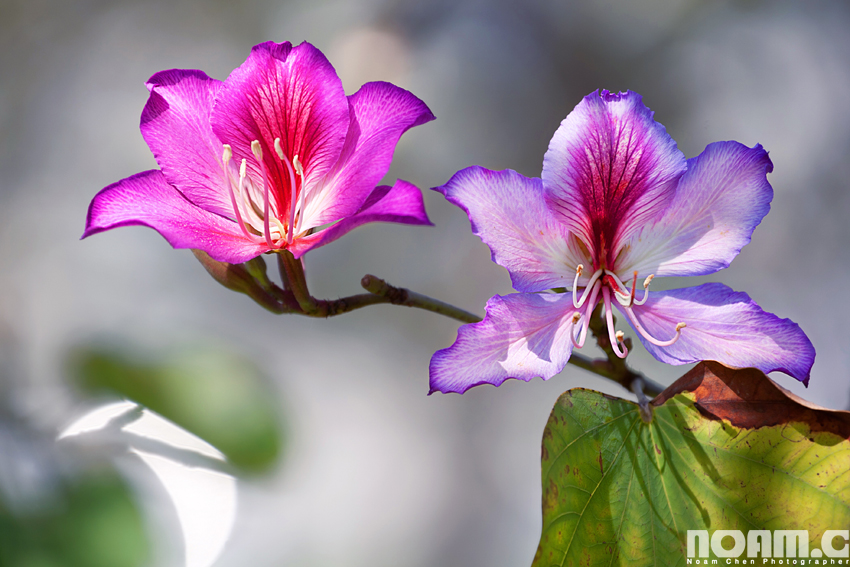 20. A perfect scene of spring. Happy holidays everybody! 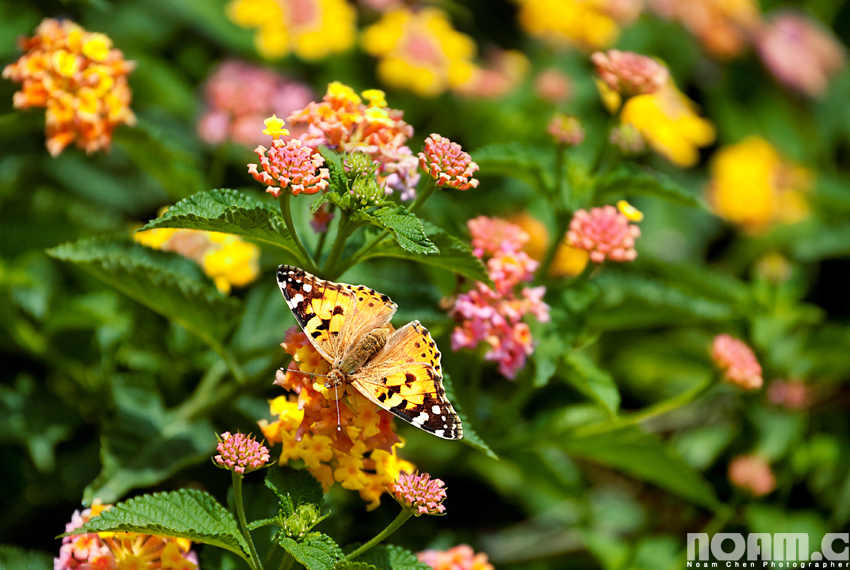 For feedback and inquiries, email me at: noamc75@gmail.com.

A special thank you to the King David Hotel in Jerusalem for offering some of their remarkable views.

About the Author
Noam Chen is an award-winning photographer, specializing in Landscape and Portraits. He began his career in Israel, before expanding to work in Europe and later in the United States, where he was granted an Artist Visa for individuals with extraordinary ability, by the US Government. Noam's work has been published in newspapers and magazines across the world, including National Geographic magazine, Entrepreneur, The Daily Mail, Daily Mirror, Le Figaro and Sunday Times Travel, among others. He has exhibited in group and solo exhibitions in Israel, Europe, North and South America. Besides photography services, Noam offers prints, calendars and licenses to use his Israel Stock photos.
Comments