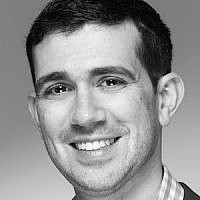 The Blogs
Adam Soclof
Apply for a Blog
Advertisement
Please note that the posts on The Blogs are contributed by third parties. The opinions, facts and any media content in them are presented solely by the authors, and neither The Times of Israel nor its partners assume any responsibility for them. Please contact us in case of abuse. In case of abuse,
Report this post. 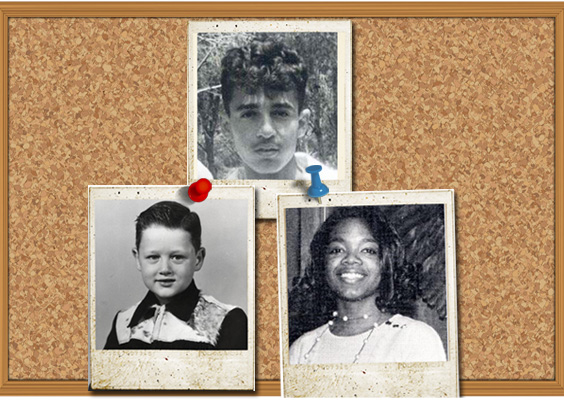 In a poor city in Israel, an eighth grade teacher was asked to help motivate her students.

She posted three photos on the board, each showing a different child.

“I’m going to tell you about these three children,” said the teacher.

“I’d like you to imagine their lives as adults, and whether or not they can grow up to be successful.”

Most of the students said these three kids wouldn’t amount to anything. Only 30% of the class thought that the students had a chance to be successful.

The teacher smiled as she revealed the true identities of the three children:

“The kids were speechless when they saw who we’d been talking about,” recalls Liron Dahan, a teacher at Darca Gymnasia High School in Kiryat Malachi.

“This lesson proves that your family or socio-economic background doesn’t necessarily determine your fate; so much of it depends on the individual.”

Thanks to our teachers for helping students believe in themselves in the new year.

This story was translated and adapted by the author from an article in Shiur Hofshi, a magazine for Hebrew educators.

About the Author
Adam Soclof is a writer and Jewish nonprofit marketing professional living in New York. He is the Marketing and Communications manager for YRF Darca, supporting schools in Israel's economically disadvantaged communities. (Views expressed by the author do not necessarily reflect the opinions or positions of employers, past or present.)
Related Topics
Related Posts
Adam Soclof
Comments