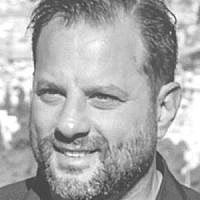 The Blogs
Ron Cantor
Apply for a Blog
Please note that the posts on The Blogs are contributed by third parties. The opinions, facts and any media content in them are presented solely by the authors, and neither The Times of Israel nor its partners assume any responsibility for them. Please contact us in case of abuse. In case of abuse,
Report this post.

It has been reported that some 500,000 Syrians have been killed in the six-year-old civil war. This has created a refugee problem numbering more than 10,000,000. Yet, it is the country on Syria’s southern border—her mortal enemy, Israel—that has done more for the refugees and for those wounded in attacks, than Arab countries like Bahrain, Kuwait, Oman, Qatar, Saudi Arabia, and the United Arab Emirates.

According to an Amnesty International report, these countries have not taken in even one Syrian refugee. And yet, Israel is preparing to receive 100 Syrian refugee orphans. (Note: some of the nations listed dispute the Amnesty report.)

It does seem quite strange that you would take in refugees from a country that would love to see you eliminated from the face of the earth. In fact, the L.A. Times published an article back in 2015 entitled: One country that won’t be taking Syrian refugees: Israel.

Think again. A plan proposed by Israel’s interior minister would have 100 Syrian orphans come to Israel. For three months, they would stay in dorms and then be placed with Israeli Arab families. Yes, Israel has 1.5 million Israeli Arab citizens. These are not Palestinians but Israeli, with all the freedoms that Israeli Jews enjoy.

Imagine this scenario. A wounded Israeli needs medical attention. He doesn’t have time to get to an Israeli hospital, but there is a hospital just over the Syrian border. So, he pleads with the Syrians to let him in. Would they let him in? How would they treat him? Would they charge him for treatment? 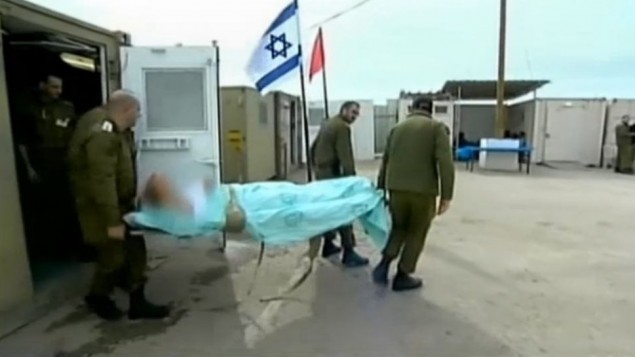 Of course, this is a nonsensical postulation. It would never happen, but if it did, more than likely the Israeli would either be turned away, kidnapped or killed. And then, there is that adage, “Love your enemy.”

Up in the Golan Heights, Israel established a field hospital to treat Syrians. As of last August, Israel had treated over 2,500 wounded Syrians at both this field hospital and in other Israeli hospitals, saving many of their lives.

In one case, the Israeli Defense Forces went into Syria, just over the border to evacuate eight wounded Syrians. Under heavy fire, Israeli soldiers (our sons and daughters) risked their lives to save members of an enemy state. This is unheard of. But it doesn’t surprise me. Despite the image that the media spreads of an imperialist, apartheid state—this is the real Israel.

Of course, the Syrians, who have been taught since youth that Israel is a bloodthirsty, evil nation, were shocked to see the compassion. One surgeon said:

“They say that before the previous week, before they came, they thought we were the Great Satan, the enemies, and looked for the tails between our legs.”

In the same article, a rebel fighter remarked.

Another expressed his shock:

“They taught us about the Zionist enemy, the Zionist oppressor. But when we saw the Zionists, [we realized] they were nothing like what we’d been told. They’re human beings just like us, human, and even more than that.”

The Times of Israel wrote an excellent piece on the Israel field hospital.

100 Tons of Secret Love from Jews

An Israeli group has collected 100 tons of supplies for Syrian refugees. Winter coats, boots, warm clothing and more will be donated for those Syrians fleeing civil war. But there is one catch. All clothing tags with Hebrew or any other reference to Israel had to be removed. In addition, the goods will be delivered via a third party so the recipient will never know that it was their mortal enemy, Israel, that is helping them in their most difficult moment.

“I thought people would be reluctant to support an effort they would not get credit for,” Gilad Perry, Dror Israel’s international collaborations director, said in a statement. “I was amazed to see how wrong I was. The generosity of people just caring for those who suffer from the cold winter on the other side of the border, in an ‘enemy country,’ overwhelmed me.” 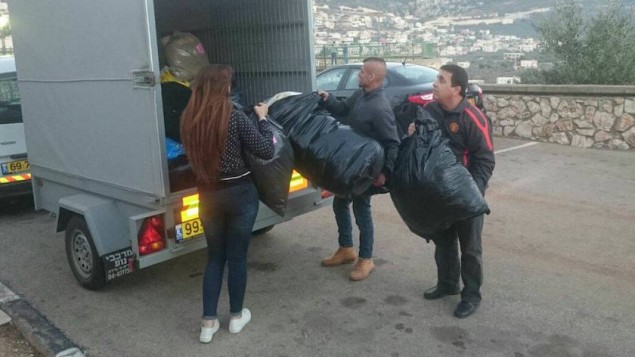 Whenever Israel does something like this, there are those who scoff, saying, “You are just doing this for the PR.” And yet, here there is no PR. I want those Syrian refugees who have been breastfed lies about the character of Israelis since birth, to know the truth about us. But even as they are wearing Israeli jackets and Israeli boots, they will still assume we hate them.

“Through you, the whole world will be blessed”

God said to Abraham that His seed would be a blessing to the world (Gen. 12:3). This has come true—even towards our enemies. While the donors were happy to give anonymously, I want the world to see what a great country we live in. So I don’t apologize for asking you to be sure to share this information with your friends. Let’s get the truth!

About the Author
Ron Cantor is the Israel Regional Director of GOD.TV where hosts a daily five minute program called Out of Zion. Ron travels with world encouraging Christians to stand with Israel. Ron is a published author, having written six books. Ron lives in Tel Aviv with his wife Elana.
Comments