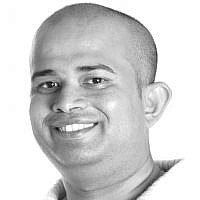 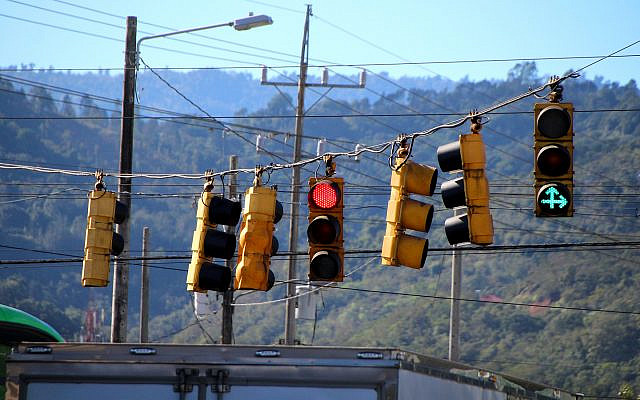 The Exodus from Egypt occurs in every human being, in every era, in every year, and in every day

Planet Earth was never prepared for Covid. The economic, social and psychological impact of this pandemic has been devastating. Asia reported losses of more than 81 million jobs in the labour market alone in 2020 according to International Labour Organization (ILO). Over 122 million people in India lost their jobs in April 2020, according to estimates from Centre for Monitoring Indian Economy. In 2021, more than 22 million jobs have been lost in developed countries according to Organisation for Economic Co-operation and Development (OECD). The situation in 2021 is far worse as the total number of jobs lost are yet to be reported and the number looks appalling. The incessant job losses are a deep scar caused by a haphazard Fourth Industrial Revolution (4IR)/ Industry 4.0 and an uncontrolled extreme capitalism which now threatens human existence itself. “Many of the jobs that have been lost during this pandemic crisis will not be recovered,” says Stephane Carcillo, the head of the Jobs and Income division in the Directorate for Employment, Labour, and Social Affairs at OECD. 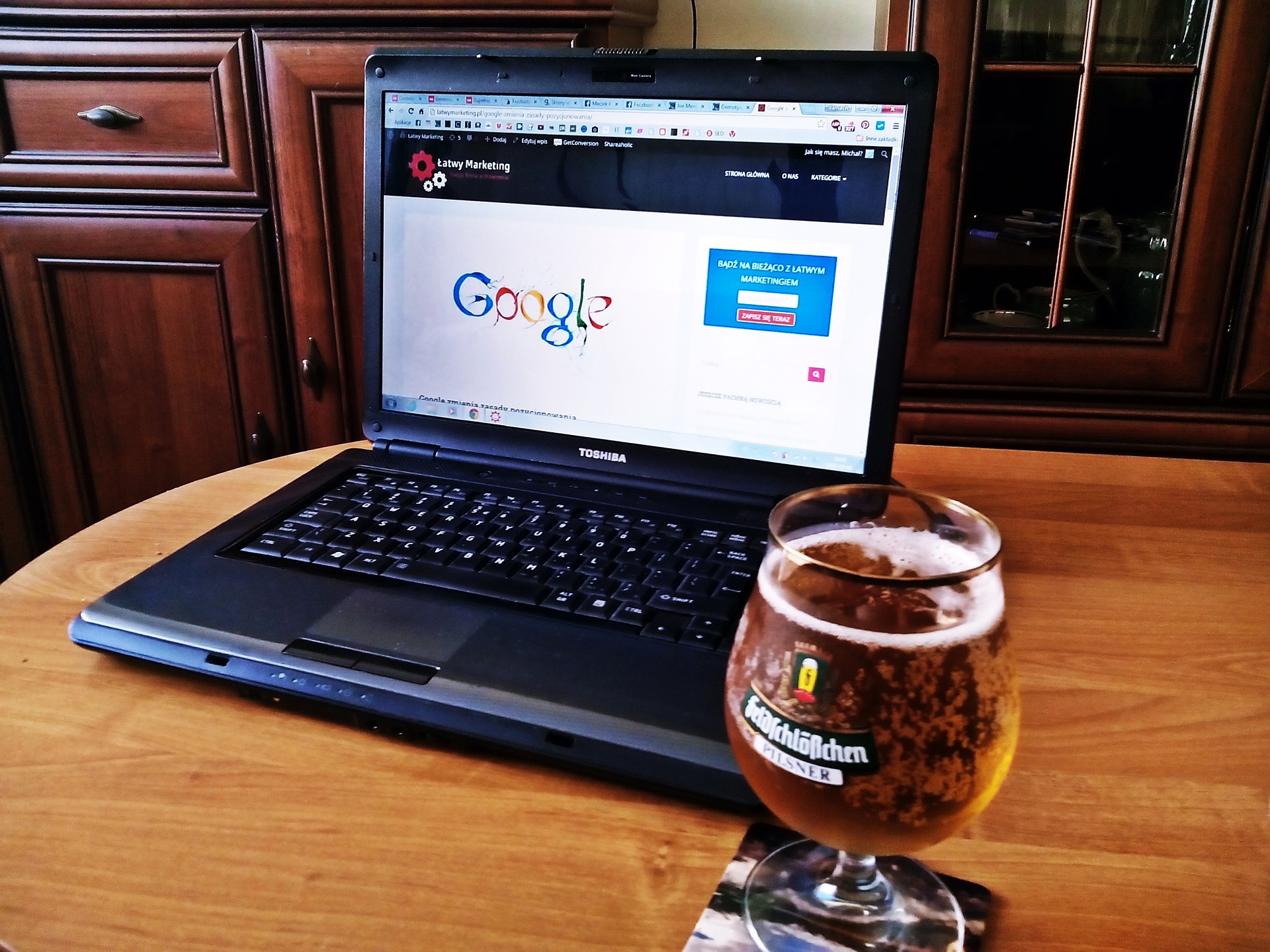 The true impact of productivity gains or losses due to working from home (WFH) are still a controversy. One thing is certain, WFH has destroyed more jobs in most countries and created a negligible number of new opportunities. This is why The Guardian, Forbes, Time and New York Times reported that the WFH model is largely a failure, it is not compatible for all and it only harms the economy of countries that are not yet developed or modernized. WFH also challenges assurance of Integrity within an organisation as a home could have access to anyone, even people who would otherwise never be allowed to access an organisation physically, forget having complete access. In the past, WFH has failed for many organizations including Amazon, Reddit and Yahoo.  An internal memo in 2013 by the head of Human Resources, Yahoo, Jackie Reses, revealed a severe erosion of trust in employees, causing much harm to Yahoo as an organization. Yahoo employees also anonymously reported that there was “little effort to stay in touch regularly. Reddit, which brings together people from all over the world, decided to do away with remote work two years after deciding to become a distributed organization. Reddit employees suffered from lack of co-ordination, lack of innovation and lack of motivation.

The economic crisis caused by the pandemic and a noxious extreme capitalism has reduced the chances to earn a living for many workers. Increasing numbers of urban dwellers are expected to fall into extreme poverty, which has traditionally affected people in rural areas. Most cannot survive without alternative income sources. Poverty and inequality have substantially increased in most countries. For billions of employees, no income means no food, no security and no future. Unfortunately, the middle-income countries and poor countries lack a plan for Universal Basic Income and Social Security. These countries are often ruled by capitalist tyrants and politicians who don’t understand what human rights mean in the first place. Blind faith, orthodoxy, mass corruption and lack of social, judicial and constitutional reforms has devastated all plans to modernize these countries. 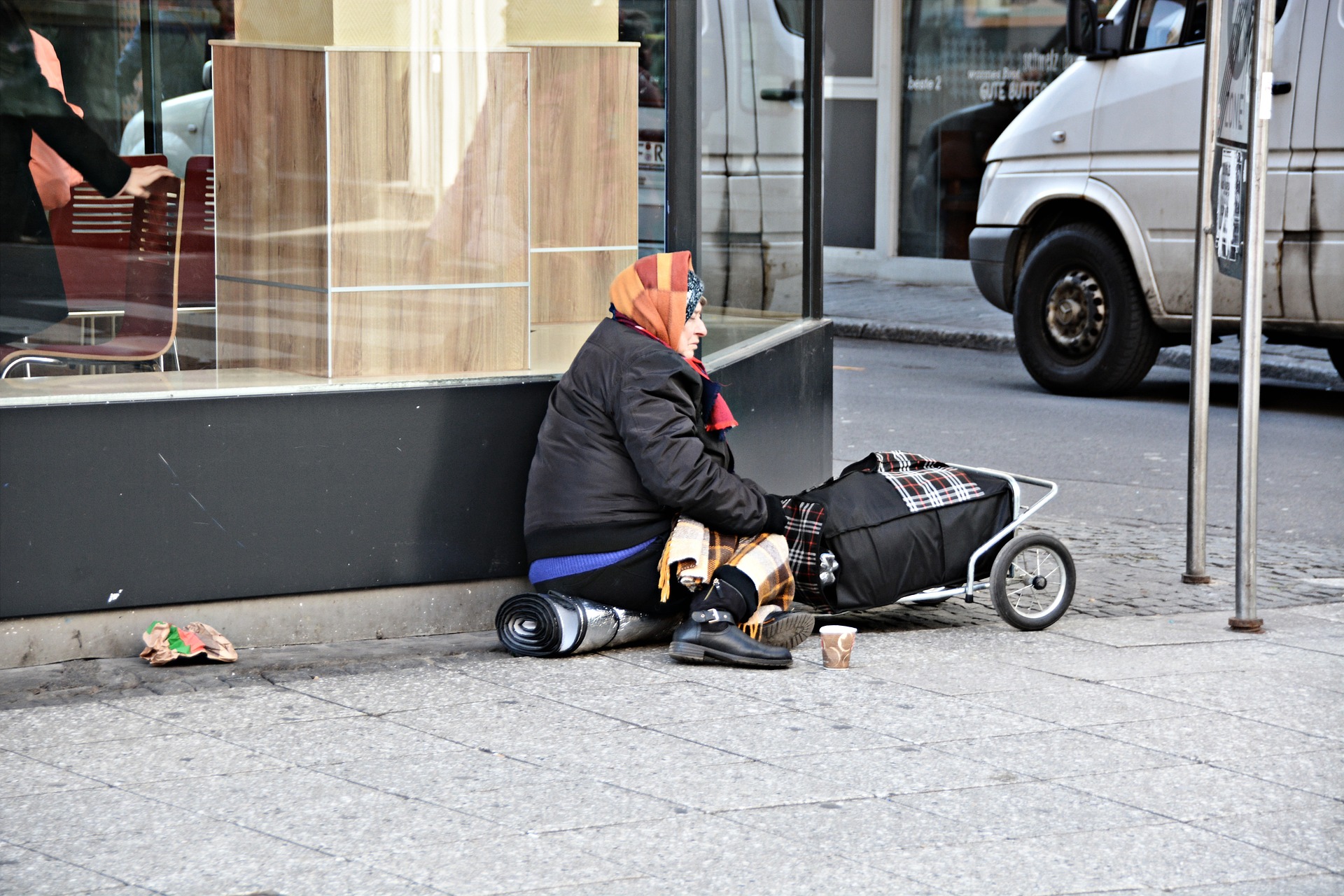 The number of global poor is estimated to have risen to 803 million in 2020 according to fortune.com, much greater than the 672 million initially expected. The global poverty rate, which had been in steady decline this century is likely to have increased to 10.4%, nearly reverting to the rate in 2017, instead of sinking to a new low of 8.7%, as previously expected. Human overpopulation, anarchy, tyranny, inequality and injustice will soon be magnified. Digitization, Artificial Intelligence (AI) and Internet of Things (IOT) could widen racial and other divides and render countless humans as unemployed, uninsured and disenfranchised. Power imbalances between the advantaged and disadvantaged will lead to a major human rights disaster.

Worldwide, more than 436 million enterprises face high risks of serious disruption according to ILO. They face an existential threat. These enterprises operate in some of the hardest-hit economic sectors like Aviation, Automobile, Hospitality, Real Estate and Tourism. Now there is a growing consensus among all intellectuals that providing Universal Basic Income (UBI) is the right approach to cope with abrupt economic downturns like pandemics, climate change, social unrest, tyranny and unrest – including increased migrations from Asia, which will be a major disruptor in this century, as Asia becomes the second most dangerous continent for human race after Africa. Evacuations or migrations from Asia must be facilitated by all countries to protect human race from tyrants. Implementation of UBI is another challenge especially if one considers success in Scandinavia and Asia to be on par, which looks almost impossible. 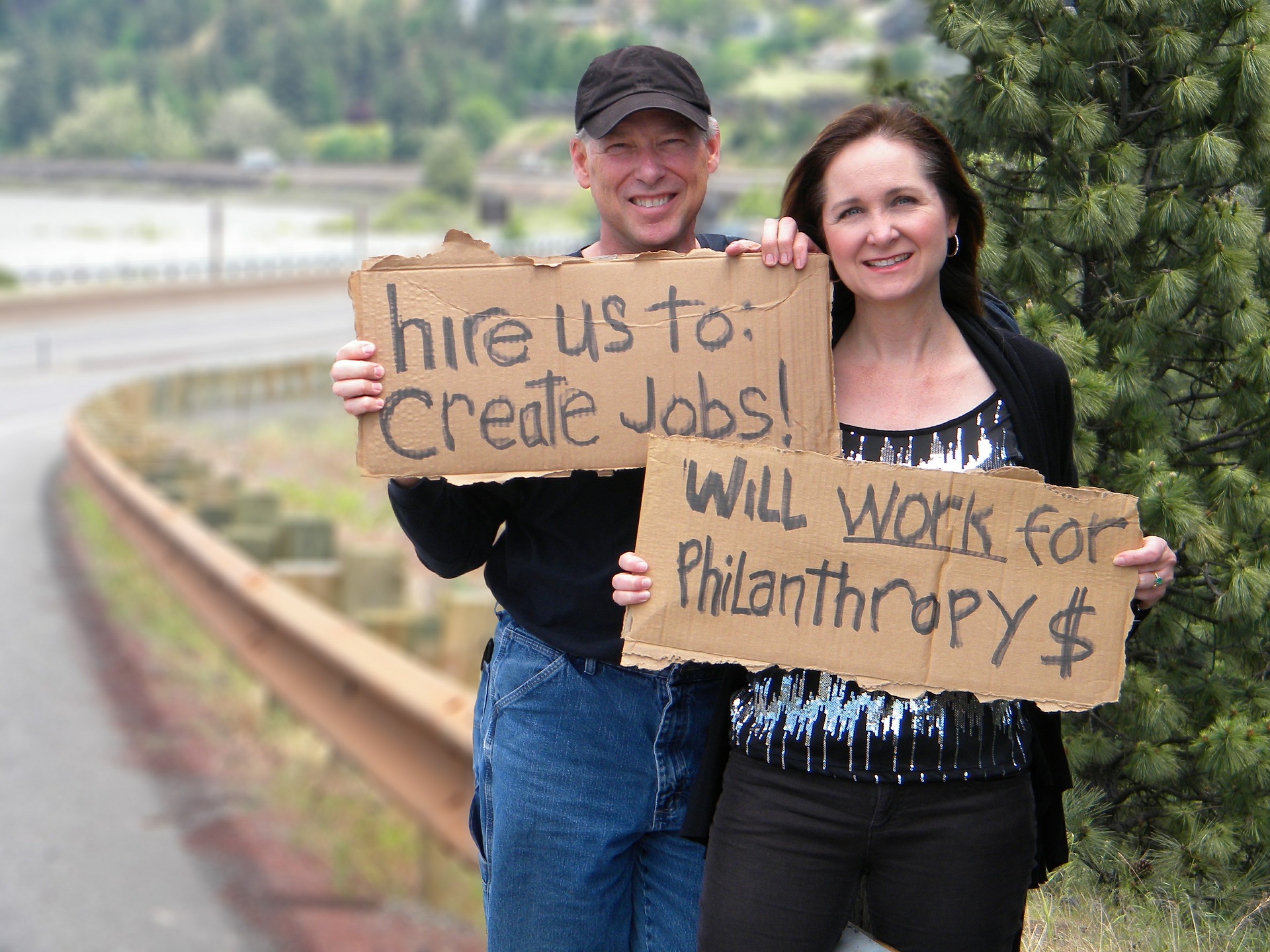 Third world countries and middle-income countries, if ignored will soon become a reason for mass degradation of global economy. The world needs urgent, targeted and flexible measures to counter a new humanitarian disaster that might have just begun. All measures for economic reactivation must be done at a global level with strong and persistent monitoring, audits and implementation. These measures must include a job-rich approach as against the current unplanned 4IR which is destroying jobs and livelihoods. All measures must be backed by stronger employment policies and institutions created to foster such policies. Universal Basic Income (UBI) must become mandatory in all countries although its implementation and even realization could vary. UBI must be on par with average living standards of a country and thus should not help the billionaires to continue their tyranny. Population control is a must for countries which add excess burden to this planet and threaten its ecosystem.

There is a dire need for social justice at a global level. Technology must focus on human well-being, environment and connected capitalism that ensures equal opportunities and basic income for everyone. The world now has a chance to reconfigure major systems such as the structure of capitalism, education, health care and workplaces. Linear thinking, highly individualistic, reductionist approaches to society and the planet must shift towards communitarianism. Antisemitism, Casteism, Ethnic Hatred, Speciesism and all other forms of Racism must end immediately. Information security and cybersecurity cannot be ignored in a world that is on its way to digitization.

Thanks to pixabay.com for the lovely royalty free images.