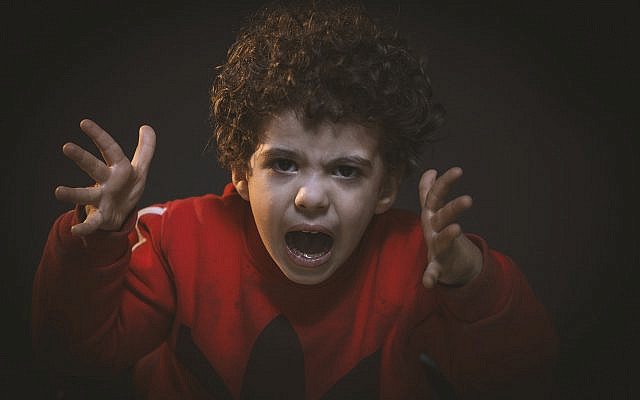 If protecting kids during divorce is the one thing a couple can agree on, why does it often go so terribly wrong?

It is my honest belief that the vast majority of parents want the best possible for their children. Unfortunately, this desire often gets buried in the emotionally charged feelings surrounding a divorce.  They get so wrapped up in their own differences as spouses and their opposing parenting styles that they lose sight of what is actually in “the best interest of their children”.

The court applies this standard called, “the best interests of the child” when deciding custody and visitation rights. This involves an objective evaluation of circumstances surrounding a family dynamic without the emotional involvement.

But all too often I’ve seen parents justify their own desires and behavior as being in “the child’s best interest” while being totally oblivious to the damage their choices are actually causing. Sadly, in the middle of a divorce battle they don’t see that they are sacrificing their children’s very souls by their actions.  The children become the unfortunate sacrifices in the ongoing battle.

Having gone through a divorce myself – including a transcontinental child custody battle which resulted in me getting custody of my three kids – and guiding many couples through the legal side of divorce, I can tell you that no matter how difficult it is for you, you must make sure that you are protecting your kids from day one.

So here are the 5 commandments for parents who are getting divorced.

It’s unwise to keep your kids from participating in the other parent’s extended family events like vacations, weddings and other simchas, out of spite. Your children needs to know that they are not losing everything because their parents are divorcing.

2) Don’t use the kids’ schools as a weapon against the other parent.

When you change a child’s school location in order to inconvenience the other parent or keep a child out of school because you don’t agree with the school choice, your child literally becomes a pawn in your marital power gane and will feel invisible.

3) Do not say anything bad about your spouse to your child.

Regardless of the fact that your spouse will no longer be a part of your life, this will always be your child’s parent. They may experience self-doubt about their own worth if they feel closer to the parent who is being bashed.

4) Do not pull your kids into your disagreements with your spouse.

If your spouse bad-mouths you, take it up with them not your kids. Even if it’s not your intention, your kids may feel that they need to defend one parent and that they are abandoning the other if they do.  This could cause them to feel  they are responsible for the failed marriage because they couldn’t stay neutral.

5) Do not use them as messengers between you and your spouse.

When you refuse to answer a question by saying, “Go ask Mommy” or deny a request with a directive to, “Ask your father”, you are causing even greater insecurity than your child is already feeling. If his questions are deflected, he will feel rejected, frightened and abandoned.

I’m pretty sure that one of the things you can agree on is the welfare of your children. So, if you each remain aware of how your actions may affect them, you will have the motivation to navigate this very difficult journey.

– Download Jay Hait’s free book called The Ten Commandments for People Considering Divorce.  If you have questions about getting divorced in Israel you can email Jay Hait directly at  jay.hait@orcheidin.co.il.  Or call (077) 200-8161 in Israel and (201) 696 – 3947 in the USA. Jay Hait has offices in Tel Aviv, Haifa, Raanana and Jerusalem. http://israeldivorcelawyer.com/