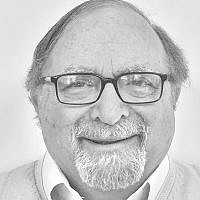 The Blogs
Joseph J. Feit
Apply for a Blog
Advertisement
Please note that the posts on The Blogs are contributed by third parties. The opinions, facts and any media content in them are presented solely by the authors, and neither The Times of Israel nor its partners assume any responsibility for them. Please contact us in case of abuse. In case of abuse,
Report this post. 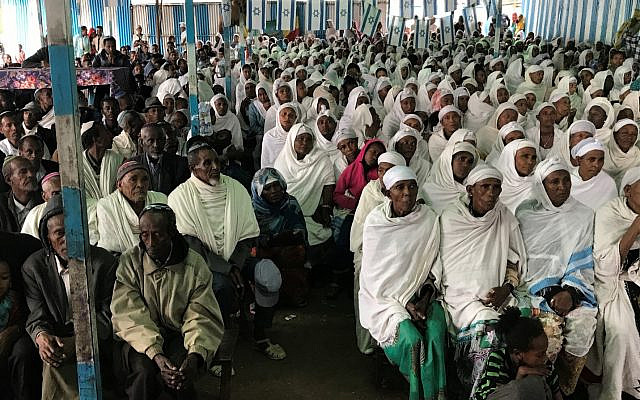 The situation in Ethiopia is that the afflictions besetting the Jewish communities are multiple and biblical in nature: war, plague (COVID), famine, and locusts. In addition, the community has been affected by internal unrest in Gondar. The Jewish community, unlike other Gondar residents, has no place to go if Gondar is invaded or cut off, since their relatives are no longer in the villages, having made aliyah to Israel. Food costs have escalated dramatically. Grain which cost 35 birr one year ago now costs 64 birr. There is no reason on the horizon to expect mitigation of the situation in the near future. Funds from Israeli relatives have dried up as there is no way for them to be transferred to Ethiopia by messenger. The daily laborer jobs have all but completely disappeared, due to the economic dislocations caused by COVID. And it is impossible to predict the fortunes of war.

Given the dire predicament, knowing what is real and what is not is just that critical.

There are many more falsehoods prevalent about the community. What is clear is that if Israel does not take immediate steps to evacuate all 14,100 Jews, it will bear at least partial responsibility for any deaths that occur. And national JFNA, if it does not respond to emails sent weeks ago begging for help in the light of the emergency situation, will be replicating the sins of the American Jewish community in the far, far darker years before World War II, when it placidly allowed the Saint Louis to sail back to Europe.

About the Author
Joseph Feit, an attorney, is currently chairman of SSEJ and a past president of NACOEJ. He is a past president of the North American Conference on Ethiopian Jewry and has been active on issues relating to Ethiopian Jewry for three decades. Feit has received awards from the Knesset, the Jewish Agency and the Jewish communities of Addis Ababa and Gondar for his work on behalf of the Ethiopian Jewish community.
Related Topics
Related Posts
Comments