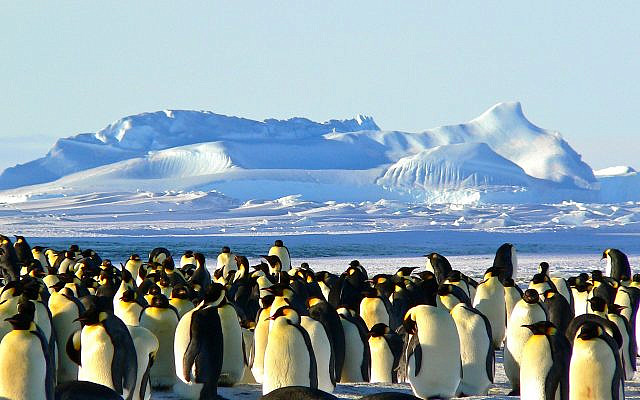 Waiting for Shackleton? (Free to Use from Pixabay)

I awoke to a beautiful new day in a world of peace and love.

Yesterday evening I had cut the wire to my ancient telephone, thrown my smart-phone in the rubbish bin, heaved a brick through my TV screen, hunted down an old but still working transistor radio and added it to the rubbish.

Ernest Shackleton, after the 1916 Endurance journey when he was organizing the rescue of his crew from Elephant Island, wrote – “The world where wise men rest at ease fades from our unregretful eyes”. But disconnecting from today’s world is not so easy.

I had just one more thing to do to make my day perfect, to get away from the troubles haunting our lives. I had to get the newspaper from the front doorstep and into the rubbish bin without catching sight of the headlines. I almost made it but couldn’t avoid seeing …
“Second Covid wave forecast to be more deadly than first.”
Well, there’s something to make my day.

On my way to the rubbish bin, the second item caught my eye. This was a real sign of the times; people in many shops in England have been caught trying to pay for their purchases with ….. money. Yes, in these days of contact-less credit cards, there are still people using filthy, disease-ridden cash.

Thousands of would-be shoppers have reported problems paying with notes and coins. Many were forced to leave food and even medicine as shops refused to take cash.

An English £20 banknote changes hands, on average, 147 times a year. What a great way to spread infection. Terrorists don’t need guns or explosives anymore, a quick cough on an innocent-looking banknote and the job is done.

But a credit card society has other benefits, benefits to the all-powerful government that is. Use your card and they know who you are, where you are, and what you are doing.

Clearly cutting my ties to the outside world was not enough. I might have stopped listening to the world, but the world is still listening to me.

My dog has a government-mandated chip that broadcasts its whereabouts. When the two of us are out for a walk, we are both being followed. They closed the public libraries; I was forced to buy an electronic book. Very convenient, but its Wi-Fi chip gives up my location and, of course, what I am reading. A little erotica? Well, if it keeps them quiet, but communist propaganda, that’s a definite no no.

Recently, a well-known shoe company introduced a running shoe with a built-in microchip. Supposedly intended to determine the type of surface you are walking on in order to adjust the shoe’s foam cushioning, it may also report where you are and the direction in which you are heading. An upcoming version may be able to stop you in your tracks if your destination is on the blacklist.

Even something as simple as your glasses may be giving you away. You can fit a small Bluetooth locator to your spectacles, purportedly to make it easy to find them. But they might actually be reporting on what you are looking at. A quick glance at a blonde in the supermarket? OK, within limits, but too much time spent eyeing up blondes and you could be in trouble.

I did the only sensible thing in our brave new world, I turned over and went back to sleep.