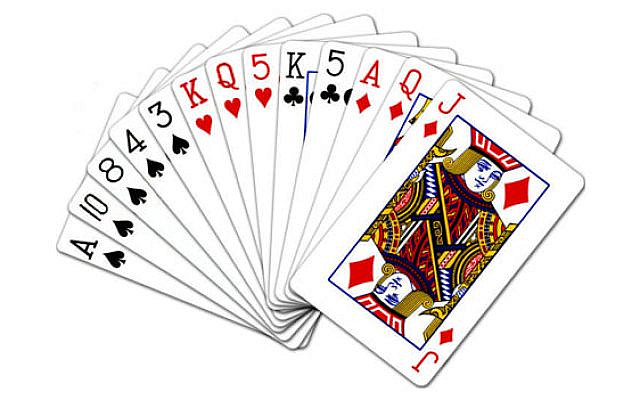 The internet is becoming the hero of the hour. From our lonely isolation we can reach out to friends and family with one of the many tools that allow us to see each other while maintaining a healthy distance. And, while some of us are just talking, many are joining in On-Line games. Chatting with my brother-in-law, holed-up in London, I discovered that he was passing the time playing bridge.

The old definition of Contract Bridge, or simply bridge, is no longer true. The bridge, we used to know is a trick-taking card game using a standard 52-card deck played by four players in two competing partnerships. The partners sat opposite each other around a table. We still have two competing partnerships, but the table is long gone, and we cannot know if we are playing against just two players or a room full of “advisers”.

But bridge is just a symptom of the far-reaching changes that are taking place in our society. We no longer bump into old friends, or make new ones, at the supermarket. A few clicks on the super’s web page and we’re done. We don’t have to think any more, we are offered all our usual items and just have to say “Yes”. There is no place for “Thank You” but who wants to thank a computer program. Even the delivery man, who brings our order to our door, is a ghost. A phone call – your bags are waiting on the doorstep – is as close as we get.

A night at the cinema with friends is just a memory. We have Netflix, we can watch what we want from the comfort and safety of our homes.

I remember a cartoon from many, many years ago, at the height of fears of nuclear war during the Cuban Missile Crisis. It showed a completely desolated landscape with two bomb-shelter hatches opening, each revealing a fat, cigar-smoking, tycoon in a business suit. These two survivors were going to find a vastly changed world where wealth would be meaningless.

So, have we gone a Bridge Too Far? Have we lost all human contact? We don’t know when, but the current coronavirus lock-down will end. But what will we find when we open our doors? Will we have forgotten how to interact with real people and not just through our on-screen avatar? (For my older readers, an avatar is the graphical representation of an actual person in a video game or Internet forum. If you don’t have an avatar, you’re an older reader!)

And, if you are trying to remember where you have heard the title of this Blog, it originates with a comment in September 1944 by British Lieutenant General Frederick Browning, deputy commander of the First Allied Airborne Army. He told Field Marshal Montgomery before operation Market Garden to seize the Arnhem bridgehead over the river Rhine: “I think we may be going a bridge too far.” (For my younger readers, he was right, the operation was a disaster.)