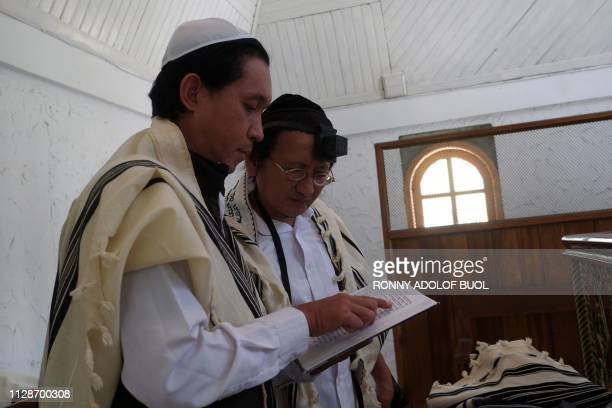 Conservative Judaism arose as a reaction to the liberal Reform movement of the 19th century. It sought a middling ground between Orthodox and Reform Judaism and became a significant denomination, especially in 20th century North America.

Perhaps the final break with Reform Judaism occurred in 1883, when the first rabbis to graduate from Hebrew Union College, the new Reform seminary, held a banquet where non-kosher foods such as shrimp were served. The Conservative Jewish Theological Seminary of America was founded in 1886.

Similar to Reform, the Conservative movement originated in Europe. The two most prominent founders were Zachariah Frankel and Solomon Schechter. Later activists in the movement included Abraham Joshua Heschel and Mordecai Kaplan. Kaplan would eventually found the Reconstructionist movement.

In essence, Conservative Judaism is committed to Jewish law, Halacha, although it attempts to adapt Halacha to modern times. One major and controversial adaptation was a 1950 ruling, that allowed Jews to drive directly to synagogues on Shabbat and holidays, but nowhere else. While it allowed those living far from synagogues to still attend services, some critics said it undermined the basis of Halacha. https://www.myjewishlearning.com/article/conservative-judaism-how-the-middle-became-a-movement/

There are a wide variety of forms of worship among Conservative congregations. Different prayer books are used depending on the the synagogue. Some services are egalitarian while others remain more traditional.

Towards the middle of the 20th century, Conservative Judaism became the largest denomination in North America. The movement became popular with many European immigrants and their children attempting to integrate into society, yet maintain Jewish traditions. Like the Reform movement, Conservatism made few inroads into Israeli society.

As a middle-of-the-road movement, Conservative Judaism has struggled into the 21st century. Many North American Jews, through assimilation or intermarriage, have drifted toward Reform Judaism, which has become the largest religious denomination. Some Jews looking for more traditional practices have found their place in Modern Orthodoxy.