For over 25 years, I have written the weekly “Musings” column for this paper. Now, after some 1,300 weekly columns, I am taking a break. I will be on a six-month sabbatical, traveling and writing, from January to June.

I plan to be back in the summer, but in the meantime I would like to thank those of you who have read the column over the years and occasionally written with suggestions, criticism, praise and correction. I have discovered how easy it is to make mistakes even in short columns. And I have discovered, as well, how generous is the spirit of the readers, who frequently offer kind words and encouragement.

I aimed for the refrigerator. A triumph was a column ending up somehow on a corkboard or a refrigerator. Of course, it is a little tough to tape your iPhone to the fridge, so of late I have hoped to be forwarded to others.

The wisdom of the Jewish tradition is literally inexhaustible. When people ask about the inspiration to write each week, the simple answer is that it is all there — in the Torah, in the commentaries, in the vast sea of Talmud and Jewish literature. I know this will continue to nourish me as I hope it nourishes you, and I look forward to seeing you back next summer. 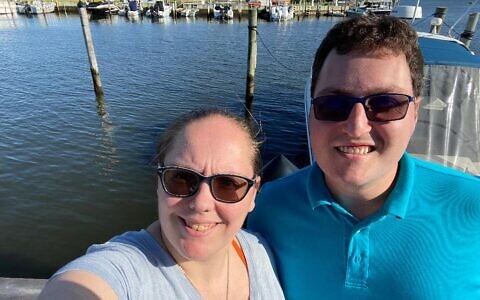 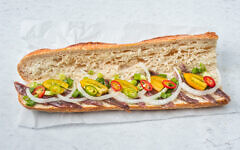 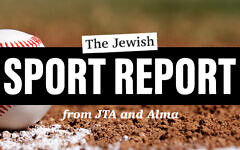 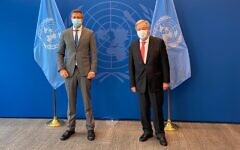 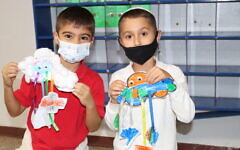