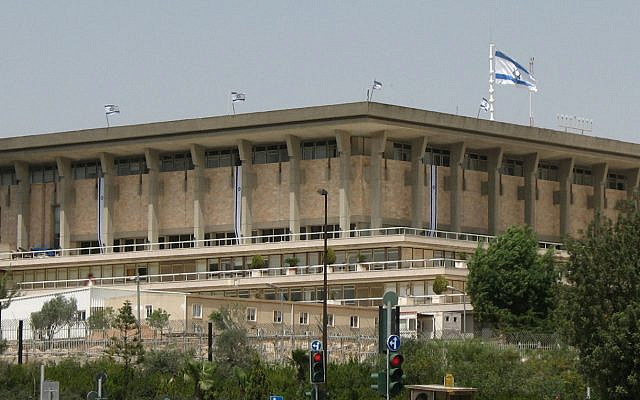 If the party of Itamar Ben-Gvir becomes the third largest party in the Knesset, as seems inevitable, and if he becomes a senior minister in the government, as seems likely, Israel would be taking a significant step away from being what its founders believed it must be: a democratic and Jewish state.

In other words, Israel would be moving further towards having to annex the West Bank and having to choose whether to remain democratic by granting West Bank Palestinians citizenship or to remain Jewish by not doing so.

A non-democratic Israel would lose support from the West and particularly it would lose crucial support for the United States. One must be foolish to assume that this would not affect Israel’s ability to defend itself.

A non-Jewish Israel, on the other hand, would quickly become a second Lebanon where Jews are in a position similar to the Christians of Lebanon, having to appease extremists simply to survive.

If Israeli voters abandon what Israel’s founders believed was necessary for its survival, they would be handing their enemies exactly what they want, and on a silver platter too.