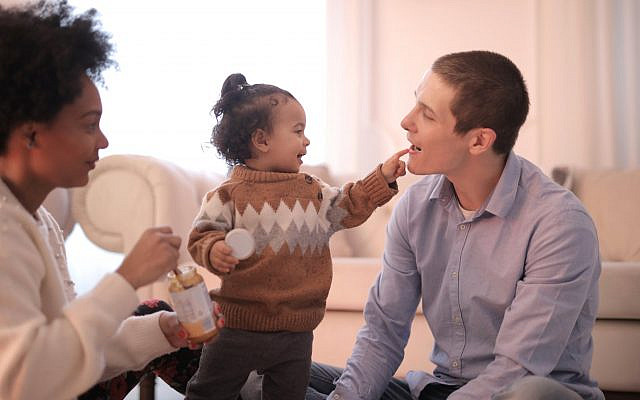 As a foster parent and the President and Founder of YATOM: The Jewish Foster and Adoption Network, I know firsthand the challenges of finding loving, stable, permanent homes for vulnerable children. Each year, around 700,000 vulnerable children pass through the foster care system. And at any given moment, there are around 400,000 children in the system and around 112,000 of those children in American foster care wait to be adopted; countless orphaned and abandoned children around the world await this fate as well. The United States, as a leader in compassion and freedom for all, should offer every opportunity possible to support families ready to open their homes and hearts to those who need it most. 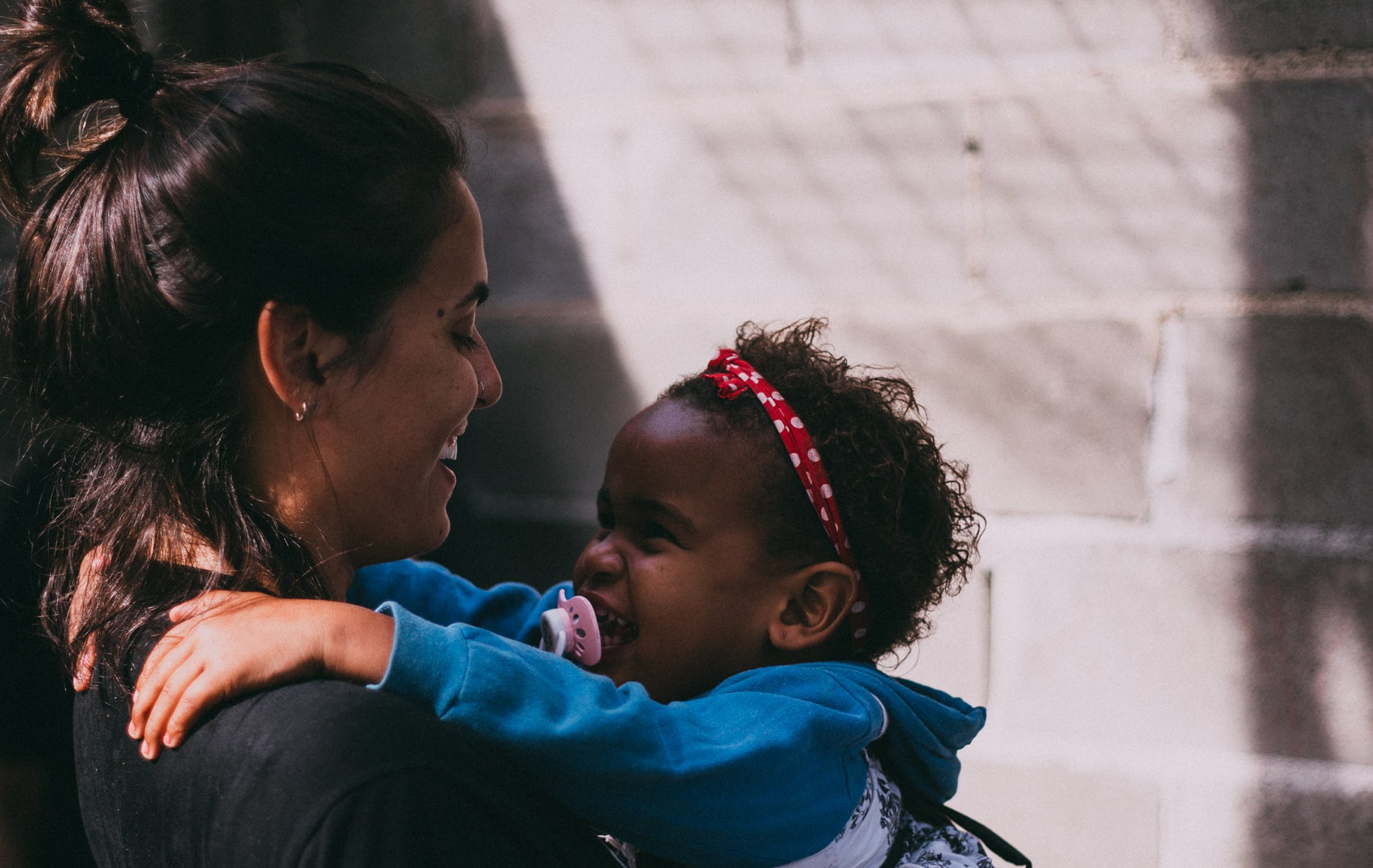 The economic impact of COVID-19 has made it more difficult financially for many people to adopt. And with hundreds of thousands of children waiting to be adopted, there is not a moment to spare to get them to loving households. We at YATOM believe the government has an obligation to ease the financial burden for families who are willing to adopt in order to ensure that all children have safe homes. As such, we urge the swift re-introduction and passage of the Adoption Tax Refundability Act during this session of Congress.

The Adoption Tax Credit (ATC) was written into law in 1996 and offered a $5,000 tax credit to qualifying families. The Economic Growth and Tax Relief Reconciliation Act of 2001 expanded and extended the benefits until 2010. The credit was expanded again in 2010 with the 2010 passage of the Patient Protection and the Affordable Care Act. Those laws also made the ATC refundable, but laws passed later made it so the credit was no longer refundable. The American Taxpayer Relief Act of 2012 made the ATC a permanent facet of the tax code. 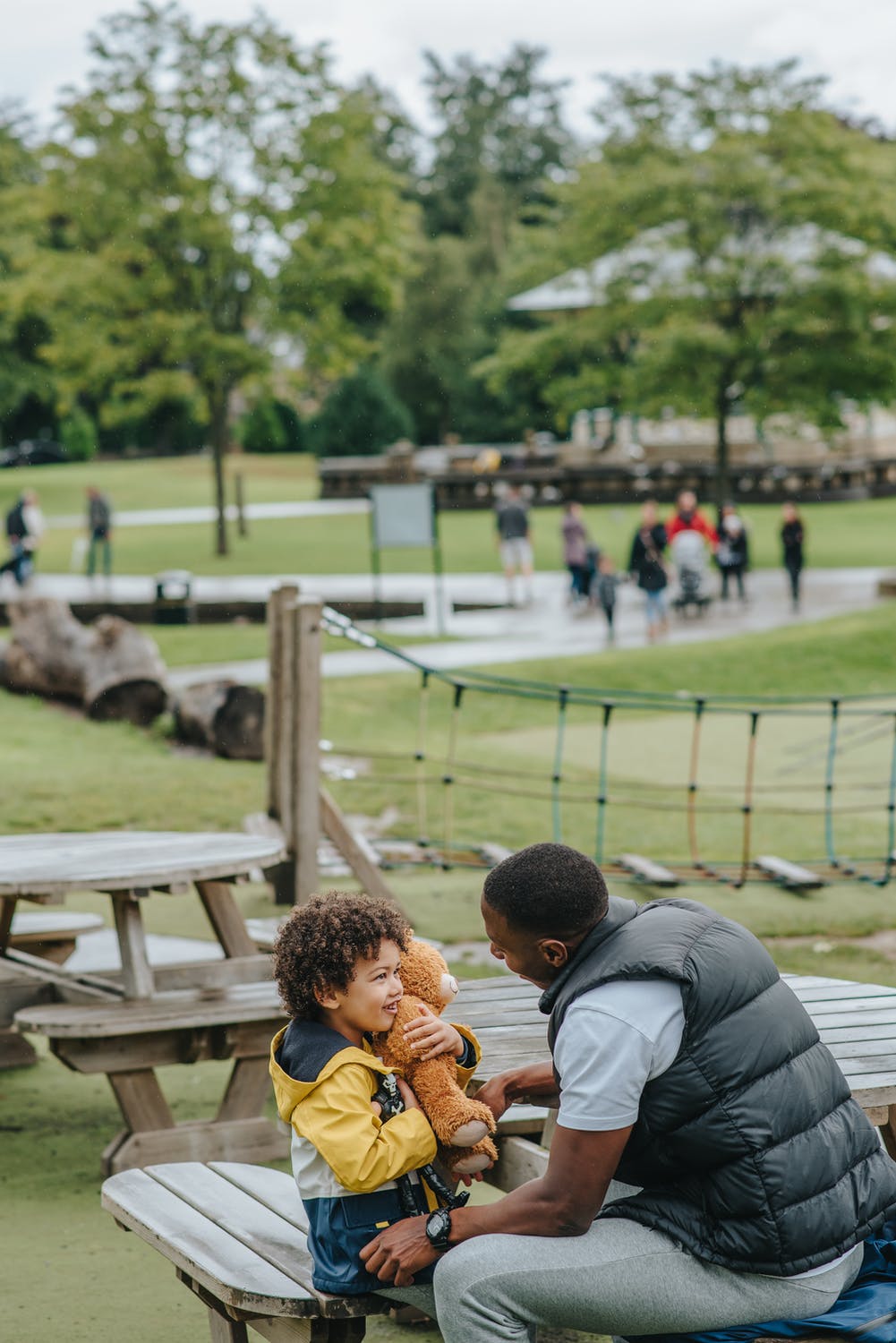 For adoptions finalized in 2020, the adoption tax credit provides adoptive parents with a tax credit of up to $14,300 for qualified adoption expenses; the amount is adjusted annually to reflect inflation. With the exception of some adoptive parents whose income exceeds certain thresholds, people who adopt through public foster care, domestic private adoption, or international adoption are all eligible for the credit. In the cases of “special needs” adoptions, adoptive parents qualify for the full credit. These are situations in which the children are deemed unable to live with their biological parents in which adoptive parents adopt children who are unable to be with their biological family but likely would have a more difficult time getting adopted without assistance provided to adoptive families. In 2018, adoptive families benefited from $400 million in adoption credits under this bill.

But why is this so important? Why should the Jewish community care about adoption, foster care, and vulnerable children at all? On the financial side, currently, the ATC is a non-refundable tax credit. This means that it does not cover self-employment tax, early pension distribution penalty, or first-time homebuyer payback. While making the tax credit refundable would make adoption more affordable for all adoptive families, it would particularly ease the financial burden for lower-income and middle-income adoptive families who have a low federal tax liability.

The Adoption Tax Credit Refundability Act was not passed into law during the previous Congress. We know that the House and Senate sponsors plan to reintroduce the bill to the 117th Congress in the coming weeks. We also know that this bill has broad bipartisan support in Congress and among various non-governmental stakeholders (the legislation has been endorsed by the Adoption Tax Credit Working Group Executive Committee, comprised of one hundred and fifty organizations).

I ask again, why is this so important to Jews today? Why do we care? Because, at the heart of the adoption and fostering process is the Torah commandment found in Exodus 22: that when we hear the cry of the widow, the stranger, and, indeed, the vulnerable child, we run towards them with loving arms. We cannot ignore the call of this mitzvah for it is among the most vital to heal this broken world of ours. When we put the interests of a vulnerable child, who are more often than not products of broken homes and dreams, we raise up the moral consciousness of a society drowning in fear and selfishness. When we remove the stumbling blocks out of the way of a foster child’s journey, we build another brick that will lead us back to the Garden of Eden. And when we act in the interest of a population that has no representation themselves, we fulfill our ethical duties as people of conscience.

And thankfully, each of us can act. Here is how you can: This bill in Congress must be top priority in the coming months and cannot be overlooked because of the various COVID relief legislation being passed in Congress. You must make it a priority! There are too many lives at stake and there are too many children that need safe homes, and, especially during difficult economic times such as our current moment. The government should support families who adopt or foster. The government needs to play a role to ensure that every child has fair access to a brighter future. Do your part, because YATOM will do ours! We need to ensure that our elected officials are reminded of the importance of this bill. You can help with this by contacting your representatives and senators, creating advocacy campaigns in your community, and learning more about this unreported crisis.

To all those waiting for a loving, safe, permanent home and family, just know that we are with you. And we always will be.

Rabbi Dr. Shmuly Yanklowitz is the Founder & President of YATOM: The Jewish Foster & Adoption Network and the author of 19 books on Jewish Ethics.