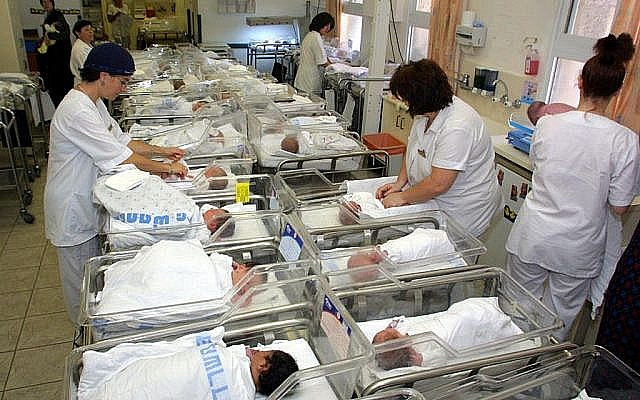 About 4,500 babies are stillborn in Britain every year. The grief at that bereavement is terribly hard to handle. The poor mother is, therefore, lucky to have trained and sympathetic midwives to help her with the trauma, but this is under threat.

It is surprising because the courses to train midwives are among the most popular in the country and it is very difficult to get a place; there are, however, few experiences in life as equally beautiful as seeing the head of a new born baby emerging from the womb.

Why then does the latest study by the Royal College of Midwives suggest that nearly half the nation’s midwives are thinking of leaving the profession. What is going wrong?

Is the pay good enough? A qualified midwife starts on what is known as Band 5 which is £25,655. After four years in the job, they get £33,000. Midwives are certainly as intelligent as university graduates and their average starting salary is £24,000. So is the specialist knowledge of a midwife only worth £1,655 when they begin? And that doesn’t take into account unsocial hours.

New babies know nothing of unsocial hours. Three in the morning is exactly like three in the afternoon as the baby’s ETA. What’s more, baby can decide to arrive at weekends or on Bank Holidays. On average a midwife gets paid three hours overtime in a 371/2 hour week. But that week can be divided into three 121/2 hour shifts. Now years ago Warwick University did a study on working effectiveness over a number of hours. They proved to their satisfaction that after eight hours the quality of work dropped off considerably. Midwives can easily get exhausted at the end of a 121/2 hour shift. They can also do four of these a week.

Of course, journalists are accustomed to working round the clock for you, but we know that when we start.

There is also the battle between the midwives and the bureaucrats. When a woman has a baby there can be many special circumstances; diets, allergies, special medication, etc, etc. When she has a second baby those factors should be available to the medics. As far as the bureaucrats are concerned, the information is the all-important factor.  The problem is that the forms covering every eventuality take an hour and a half to complete. There, therefore, needs to be a study concerned with how to cut down this paperwork. I have seen too many forms in business which gathered dust when produced, but were slavishly written week after week.

The  Royal College of Midwives list three complaints they hear most often from their members. First, is the lack of sufficient staff. Second is the sheer workload and third their inability to always give what they consider the appropriate level of care. Mistakes emerging from these causes can be absolutely disastrous and the midwives know it. As a consequence there is inevitable stress and strain.

As we can see all around us, when workers get fed up they can go on strike. That is totally impossible with midwives. They wouldn’t dream of putting mothers and babies at risk. What is very wrong is taking advantage of this. Of course the simple excuse of the NHS bosses is to blame the government but the status of midwives is in the hands of the NHS and they are managing to change the extreme attraction of the profession to young people, into disaffection within a comparatively short time.

Midwives deserve a better deal. It is, in prospect, a great profession, bringing babies into the world, giving great joy to parents, knowing that your knowledge and experience is always the barrier between success and failure. It takes three years to get a midwife degree but, on qualification, you have a lot to offer, which, frankly, graduates with arts degrees cannot match.

The Royal College of Midwives was founded in 1881, so it’s had plenty of time to establish midwives as a vital part of society. The salaries of junior lawyers and accountants put those of midwives to shame, as do their promotion prospects. It would be interesting to see what the Law Society and the Association of Certified Public Accountants could do for midwives.

At the very least their public relations departments might offer some help to the RCM. 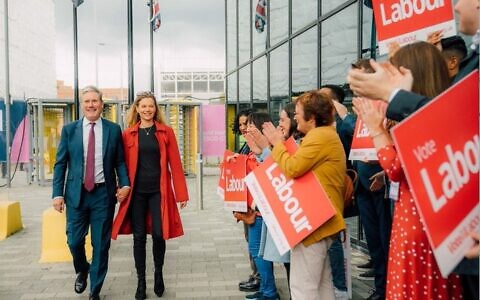 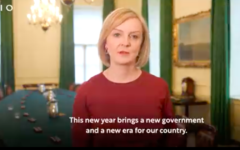 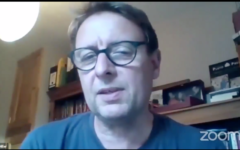 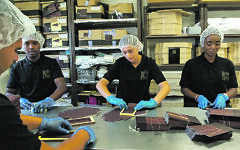 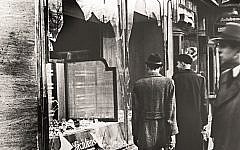