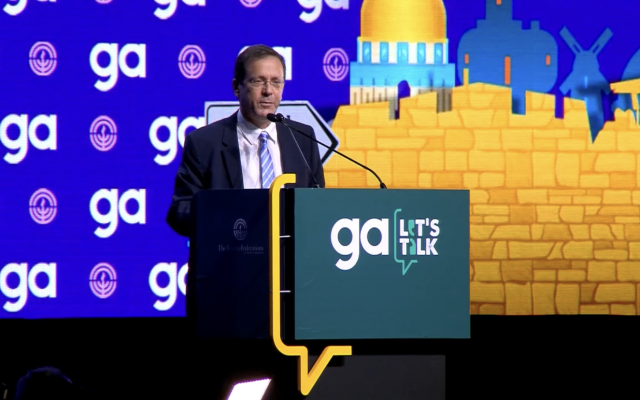 Except, of course, that no state in the world is founded without existing institutions and support structures, and the same was the case for Israel. The brand-new army grew out of the Palmach, the better-than-it-should-been defence operation whose delegates fought heroically to secure the birth of the state of Israel.

As far as I know, there was no suggestion at the time or thereafter that the Palmach should continue in parallel to the nascent Israel Defence Forces. That would have been an utterly laughable idea, to continue a redundant pre-state outfit after 1948. Quite properly, the Palmach was subsumed into the IDF. So why, did the support organisations such as the land purchasing JNF, the World Zionist Organisation and the Jewish Agency continue, up to this day, to play a role?

It’s hard to know at a distance of almost 75 years why Israel’s founding fathers thought it necessary to hold on to these organisations. Perhaps their motives were pure at the time; but over the years each grouping has become a bloated, corrupt, a job-for-the-boys outfit.

It’s hard to know at a distance of almost 75 years why Israel’s founding fathers thought it necessary to hold on to these organisations.

Indeed, not just jobs for the boys — few women have risen to prominence at the head of these bodies — but jobs for failed politicians and ex-generals, something with which to reward those who had retired from the army with nothing to look forward to, except, perhaps, the warm hand of political favour.

And so to this week’s “crowning” of Doron Almog as the new head of the Jewish Agency, almost exactly a year to the day since Isaac Herzog vacated the post to become Israel’s president.

If you think Almog’s name is familiar, you are right: in 2005, he famously (notoriously?) was advised by the Israeli embassy in London to stay on the El Al flight on which he had arrived in the UK. A warrant had been issued for his arrest on suspicion of violating the Geneva Convention in connection with home destructions in Gaza when he was a major-general in the IDF.

No matter that Almog’s London visit had no connection with his army role: he was actually due to speak at a fundraising dinner for Aleh, a handicapped services village which he had helped to found. Almog and his wife stayed on the plane and returned to Israel. Other Israeli politicians and ex-army people were warned not to travel to the UK at the same time, for fear of the same fate.

Almog has had a tragic personal life: of his three children, his daughter died of a severe heart condition when just a month old while his son Eran, named for Almog’s brother who died in the Yom Kippur war, was born with brain damage and suffered from severe autism and mental handicap tobefore his death aged 23 in 2007.

Five more members of the Almog extended family were killed in a Haifa suicide bombing in 2003, with the 10-year-old survivor being severely wounded and blinded.

Almog was awarded the Israel Prize in 2016 for the lifetime achievement of his work with the handicapped. In sum, then, he seems to be a decent guy who deserves respect. The question remains, though, as to what he has become chairman of and again, what is the Jewish Agency for in 2022? 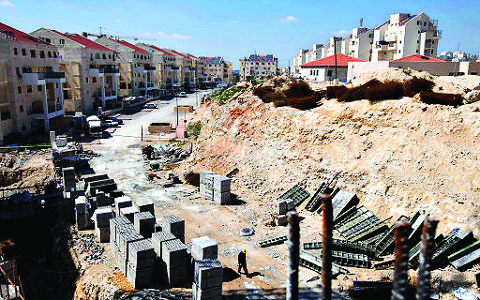 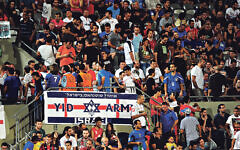 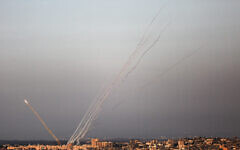 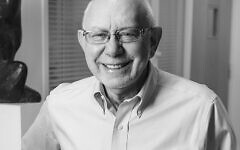 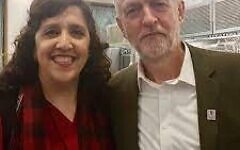 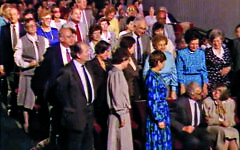