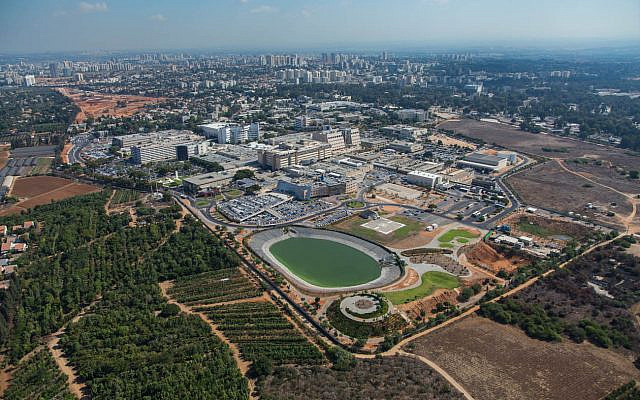 This week marked the start of a new year, as the Jewish people around the world celebrated the beginning of 5781.

It also marked the beginning of a new phase in Israeli foreign policy.

The Jewish state is continuing to make great strides in its relationships with the Gulf States – and it is wasting no time. It has been a short six weeks since the world learned that Israel and the United Arab Emirates would be establishing full diplomatic relations. This was notable not only because it was the third Arab state to make peace with Israel, following Egypt and Jordan, but because it promised a warm peace. Not just a peace simply lacking in warfare, but a peace where mutual collaboration and partnership benefitted all parties involved. Not long after the UAE, Bahrain followed suit.

Two weeks ago, Israeli Prime Minister Benjamin Netanyahu met with the foreign ministers of the two Arab nations at the White House, where the agreements were formalized.

And now, days after we ushered in the new year, Israel can proudly say that it is also ushering in a new era in diplomatic relations. On Wednesday, September 23, the first Israel-UAE partnership in healthcare was established as Israel’s national hospital, Sheba Medical Center, Tel HaShomer and the UAE’s APEX National Investment signed a historic memorandum of understanding for joint cooperation. Together, the two esteemed organizations will work to create healthcare solutions and medical innovations for the UAE and Gulf regions.

Sheba is the first Israeli medical center in history to forge an agreement with the UAE.

Let’s all take a moment to appreciate this. Even those who did not welcome the peace agreement must acknowledge the good that can come from this. Sheba, which for the past two years in a row has been recognized by Newsweek Magazine as one of the top ten hospitals in the world, will be collaborating with one of the prime investment companies in the UAE to better the lives of those in the Middle East.

To improve the health of Jews. Of Arabs. Of Christians. Of everyone who lives there – because as Sheba’s slogan inspirationally proclaims, we believe in “hope without boundaries.”

At the signing ceremony in Abu Dhabi, Sheba’s Director General Prof. Yitshak Kreiss expressed his hope that this partnership would set the stage for future cooperation and better health for all.

“Here we are, nations once polarized and isolated from each other, standing together, shoulder to shoulder, creating an endless horizon of hope for our people,” he declared. “Hope, like medicine, knows no boundaries. Standing here with you today is the proof of that.”

Sheba is well-positioned to make a significant impact in the region. The MOU establishes cooperation on a wide range of medical challenges, including the battle against COVID-19, innovative medical education and research, and healthcare technology innovation. Sheba just so happens to be at the forefront of all of these.

And through this MOU, the unique concept behind Sheba’s flagship ARC Innovation Center will be implemented in the UAE, setting the stage for the Emiratis to accelerate healthcare innovation within their own country.

The signing ceremony this week was historic – but it was just the beginning. As this collaboration unfolds, the citizens of the Middle East from many nations can all look forward to a healthier new year.