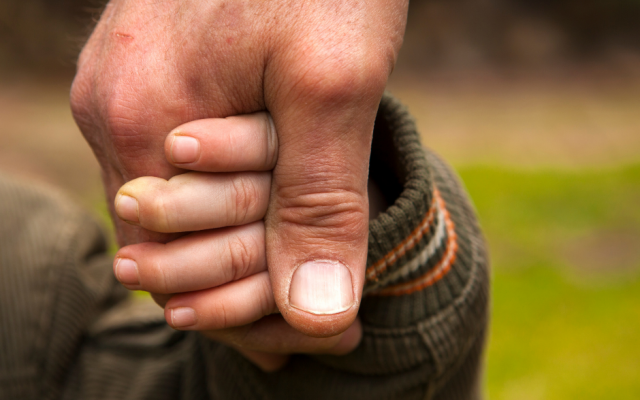 Eitan's fate in question no longer.

The custody battle for little Eitan Biran was a preventable tragedy. 6 year old, Eitan Biran’s parents, brother and great grandparents died in a tragic cable car accident in Italy, this past summer that killed14 people. Eitan was the sole survivor and became the center of a bitter dispute between two families over who would raise him.

The news broke in late September that Eitan’s Israeli grandfather had abducted him from Italy and taken him to Israel. (I do not understand how this could have happened. Did he consulted an attorney? In my opinion, if the grandfather did speak with an attorney, he was given the wrong legal advice.) Yesterday an Israeli court ordered Eitan return to Italy into the custody of his family there.

How could this damaging dispute between the two families have been prevented? What proactive steps could Eitan’s parents have taken so their son would be cared for according to their wishes?

Planning for the Unexpected

In my experience young people don’t feel the need to plan for the future. Even young parents tend to put off thinking about what would happen to their kids if something happened to them. It’s just not a priority for them. They feel like they have plenty of time to make those tough decisions.

But the world has changed. The global pandemic, extreme vacations and even regular car travel has put people at more risk than ever before. We watched the preventable tragedy of Eitan’s fate after the accident play out. It shines a light for parents on the wisdom of coming up with a plan.

It would be smart for every parent to have a will. It lets you decide how to distribute your assets if one or both of you dies. Would your kids be the sole beneficiaries? Who would be the trustee? It also states who your chosen guardian would be for your kids.

Signing an “Expression of Will”

An ‘expression of will’ is the document that accompanies your will. It states your expressed wishes for your kids on specific matters. Who will raise them and in which country? Is it important to you that they stay in the family home? What schools will they attend? You can also appoint a replacement in case your chosen guardian is unable to step up. Parents can write in additional instructions regarding things like their children’s religious upbringing. This document is attached to your will and helps to prevent custody battles like those surrounding Eitan Biran.

I am a family law attorney. But I am also a parent. From both those perspectives, I highly recommend that young parents of minor children make out a will. And take the time to write ‘an expression of will’ as well. It’s particularly important for single parents to think about their kids’ futures if they were to pass away.

So don’t delay. Plan for unforeseeable events and sign one of these agreements.

Jay Hait is an Anglo family law attorney with Hait Family Law. Contact him with your questions about writing a ‘will’ and an ‘expression of will’ as well as any child custody issues. You can also arrange for a complimentary case evaluation. In Israel 077-200-8161  USA 201 696 3947  jay.hait@orcheidin.co.il