The Idan Raichel Project, as well as Idan himself, are a household name and a brand, not only in Israel but also around the world. Many of Raichel’s songs have become great hits and quite a few couples found themselves walking down the aisle listening to the touching sounds of his songs and their profound words. There is no shadow of a doubt that Idan is a talented musician, who made his way to the top with great skills and talent, but the truth is that Idan has become much more than that.

Over the years I have gotten to know and follow Idan as he performed in various cities and in front of different audiences. Idan is a true manifestation of Israel: her culture and image, and I was always proud to listen to him not only sing but also speak with unending love of his people and homeland. A few years ago, I was privileged to accompany him on a visit to a music school on the outskirts of Los Angeles, a place full of hardships, located a million light-years away from the glamour of Hollywood. Before making his way into the classroom, Idan stretched up, wore his captivating smile and entered the room. He shook hands with the teacher, and immediately turned to the students, and while playing a musical instrument, told them his story while lovingly and patiently listening to theirs. Indeed, it was a special moment, one which brings people, and countries, together, all of whom share the same hopes and dreams, desires and fulfillments. I will never forget the words of the teacher, who told me as we made our way outside: “This is one visit my students will never forget”. The inspiration which presented itself to them during Idan’s talk in class shall forever be bound with Israel, as the nation which gave birth to Idan’s one-of-a-kind talent.

Idan is an exemplary Israeli: not only as far as his musical talent is concerned, but also in his ability to be the face of Israel’s beautiful cultural landscape. Culture is a powerful tool, which allows to build bridges between people, societies and states, a highly efficient element  of international language. It was clear all along that Idan understands the importance of Israel as a home for the Jewish people, above all political controversies. Indeed, to this day I know not of his political positions, nor do they matter. Many of those who seek to harm Israel, do so not because they disagree with one policy or another, but because they stand against the very existence of the Jewish State and object to the right of the Jewish people to a home of their own in their historic homeland. It does not matter what our political position is, for we stand together as a fort to defend our right to agree and disagree, to engage and exist in our independent State of Israel.

With his versatile personality, manifested in his music, Idan is able to connect, relate and bridge gaps of time, culture and distance between people. He has done much to strengthen the ties between Diaspora Jewry, Israel and people all over the world. Above all, it was truly uplifting to witness his music’s positive impact inside Israel: music with an ethnic touch, Ethiopian and other, whose mere echo in the Israeli public sphere penetrates the heart and soul and connects disparate elements in Israeli society. Amidst the struggle of everyday life, rises a great voice of belonging, of unity – on the bus, at a restaurant or at home – which reminds us all that it doesn’t matter where we or our families came from, we are all home. We are all one.

In a week and a half, on November 14th 2017, I and my friends at StandWithUs, will be honoring Idan at our Annual Leaders of Tomorrow Gala Dinner, expressing our profound appreciation for his immense contribution to the public discourse, sharing Israel’s light and culture with millions all around the world. Idan, with his outstanding personality and talent, exemplifies the best of culture and music: bringing down barriers between people, and making our world a better place to live, and play, in.

Idan sets a great example of where we could all be, if only we choose to share- and spread – our inner light with the world around us. 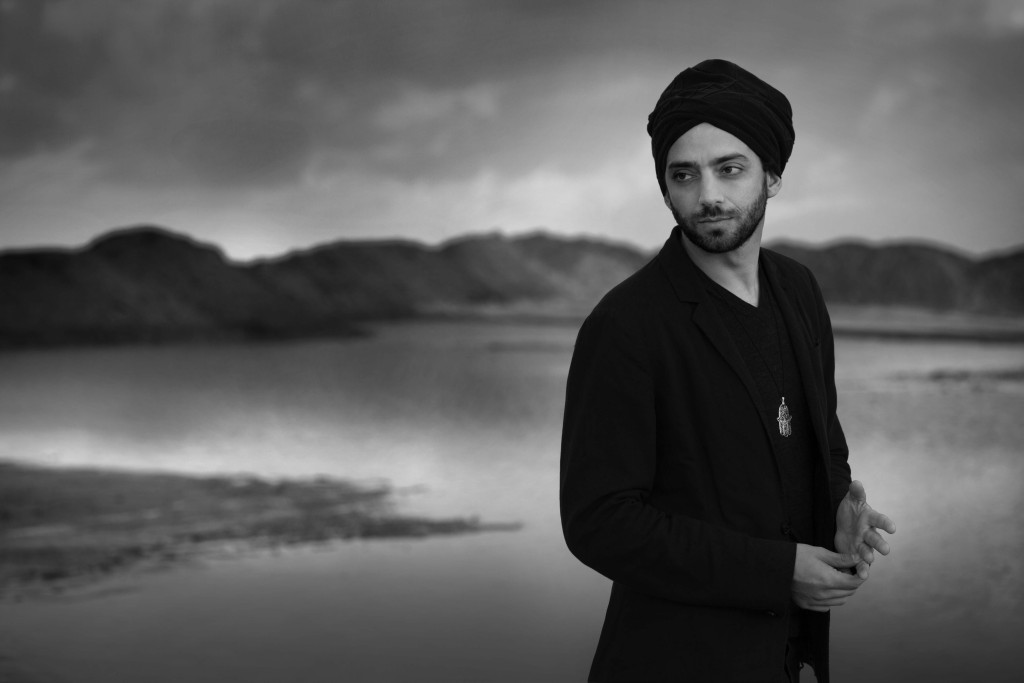