February, o’best beloveds, has been conspiracy month, in almost every way possible. People are behaving badly almost everywhere you look, most recently in the response to the MPs who finally snapped and left their political homes over the twin gorgons of antisemitism and Brexit.

Let’s begin on 10 February, when a man whom I will not name, posed this startling question to Labour’s deputy leader, Tom Watson, on social media. He wrote: “My deceased partner was expelled from her  synagogue for criticising the Israeli govt.  Who was being AS  [antisemitic]: her for criticising the govt or the synagogue for banning  a Jewish woman? You’re the expert, Tom”.

Astonishingly – or perhaps not so astonishingly in the current climate – almost 2,000 people “liked” this contribution to the national debate. In the nearly 100 replies to this post, just a handful wanted to know the essentials: which synagogue and when did this happen? 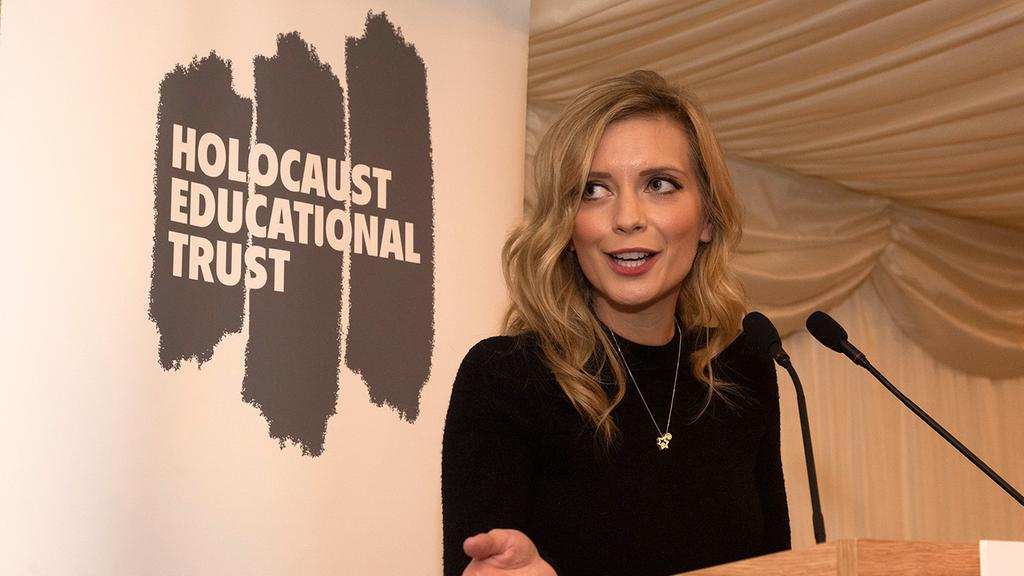 I have never heard of anyone being expelled from a synagogue for their views – even the late Sir Gerald Kaufman remained a member of St John’s Wood and he was hardly any fan of Israel.

But the tweeter, asked directly, never replied. Which either means that this was  a blatant lie, left to sink into the conspiratorial narrative about the way Jews really behave, or some random synagogue is nursing a very big and dirty secret. I know which I would pick.

On 20 February, looking at responses to the formation of the Independent Group (TIG), I found this little gem from someone called Simon. He wrote: “The main criticism I’ve heard… are that they are registered as some sort [of] business so they don’t have to declare anything. And one of them has received huge sums of money from pro-Israeli lobby groups [sic]. Not a good start”.

I asked him what he meant, and which MP, and received this reply: “It’s just what I was told today. £1m was the amount quoted at me”.

Even supposing we take Ms George’s apology at face value, it is extraordinary that she even gave five seconds’ credit to this suggestion that Israel was funding the new group

Oh, well, if it’s “just what he was told”, that’s perfectly okay. In fact, as it transpired, our Simon was citing an apparently reputable source – Ruth George, the MP for High Peak in Derbyshire.

Four hours after commenting on a Facebook posting by a Labour councillor that appeared to support the claim that Israel was funding TIG, she issued this statement: “On my earlier response to a Facebook comment, I unreservedly and wholeheartedly apologise for my comment. I had no intention of invoking a conspiracy theory and I am deeply sorry that my ill-thought out and poorly worded comment did this. I withdraw it completely”.

Even supposing we take Ms George’s apology at face value, it is extraordinary that she even gave five seconds’ credit to this suggestion that Israel was funding the new group – although it is a conspiracy theory all too eagerly leapt on by far too many people.

However, I was cheered considerably at the news that two adornments to our community – that’s TV presenter Rachel Riley and actress Tracy Ann Oberman – steered by the expertise of leading libel lawyer, Mark Lewis – have decided to hit back, in spades.

The two women are taking legal action against a slew of would-be anonymous Twitterers for what they say are defamatory posts, and a barrage of vicious antisemitism. Up to 70 online trolls are in the frame for potential lawsuits.

I hope the trolls are well and truly unnerved, and will think carefully in the future before casually subscribing to conspiracy theories about Israel and Jews.

To coin a phrase, #enoughisenough.